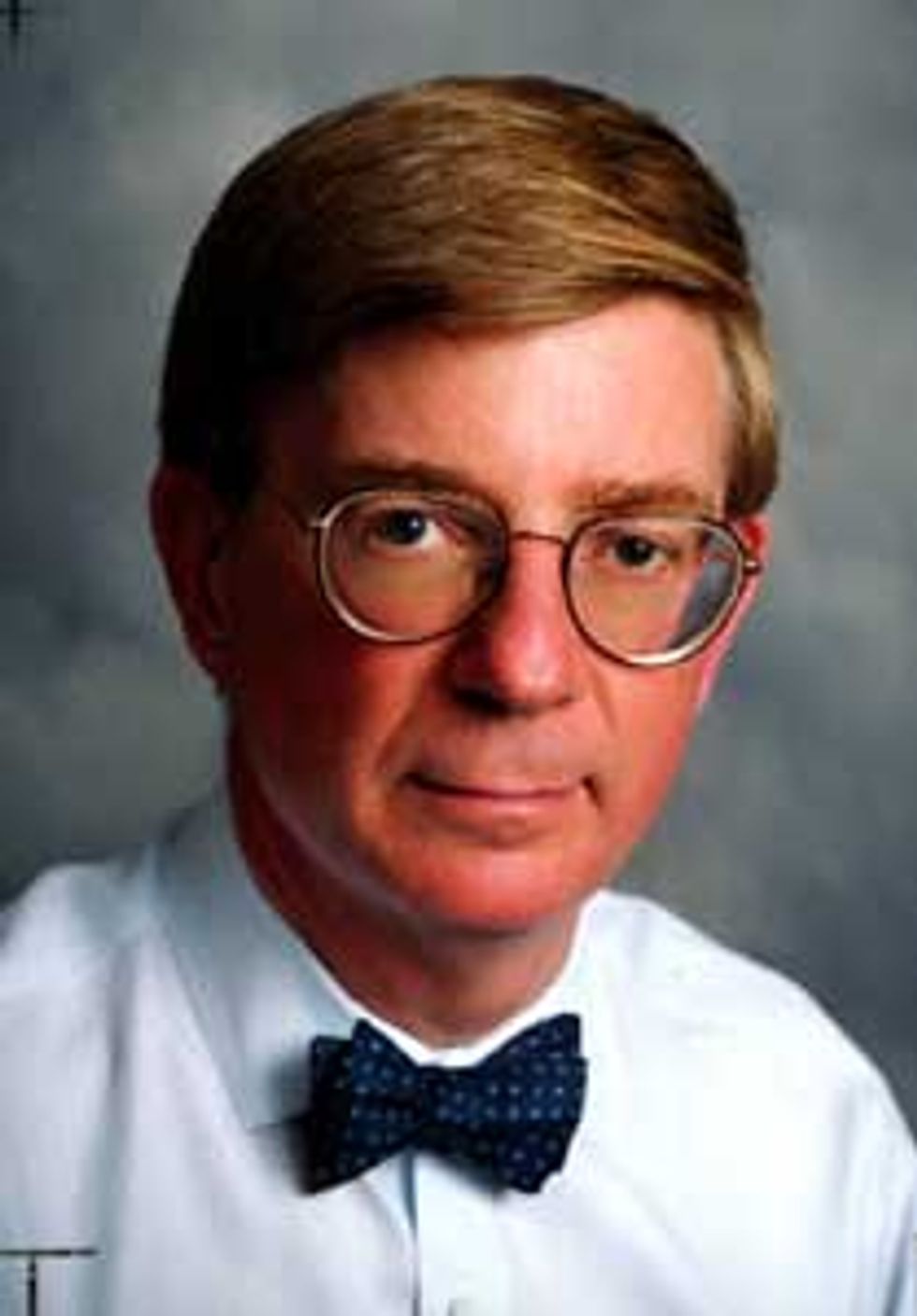 This week the D.C. Circuit Court of Appealswill hear arguments in the case of Sissel v. Department of Health and Human Services, yet another of the innumerable legal challenges to the Affordable Care Act that conservatives will be filing forever and ever, world without end, amen. The country could be conquered by a race of super-intelligent Chihuahuas from a desert planet orbiting Alpha Centauri, and all conservatives will want is for the inter-galactic Taco Bell mascots to clone Antonin Scalia eight times and put all the clones on the court so Obamacare can be overturned. Oh, and to allow them to keep all their guns.

Sissel turns on the Origination Clause of the Constitution, which states that “All bills for raising revenue shall originate in the House of Representatives; but the Senate may propose or concur with amendments as on other bills.” The plaintiff in the case, small-business owner Matt Sissel, argues that because the penalty for not purchasing health insurance is considered a tax by the Supreme Court, and because the bill that eventually became the ACA originated in the Senate, the mandate is unconstitutional, ipso facto, QED, checkmate bitches.

The possibility of the D.C. Circuit Court knocking down Obamacare over this issue gives bow-tied twit George Will a warm feeling in his suddenly engorged yarbles. How do we know this? He titled his Friday column on the subject “Obamacare’s Doom”:

If the president wants to witness a refutation of his assertion that the survival of the Affordable Care Act is assured, come Thursday he should stroll the 13 blocks from his office to the nation’s second-most important court, the D.C. Circuit Court of Appeals. There he can hear an argument involving yet another constitutional provision that evidently has escaped his notice.

Now George, snark is our thing.

The ACA passed the Senate on a party-line vote, and without a Democratic vote to spare, after a series of unsavory transactions that purchased the assent of several shrewdly extortionate Democrats. What will be argued on Thursday is that what was voted on -- the ACA -- was indisputably a revenue measure and unquestionably did not originate in the House, which later passed the ACA on another party-line vote.

It’s as if the crafting of legislation often involves horse-trading amongst the legislators, a fact yr Wonkette learned in AP Government in 1991. But it was a party-line vote, so obviously it should not count.

Though the Bow-Tied One acknowledges that the ACA’s defenders argue that the “tax” of the mandate penalty is not intended for raising revenue and is therefore not really a tax, he does not mention that a lower court already sided with HHS on exactly those grounds, so despite his assertion that SCOTUS “doomed the ACA as an unconstitutional violation of the origination clause,” there is no reason to think he’s right. Though it helps our optimism that Harry Reid invoked the “nuclear option” a few months ago, thus  allowing the president to appoint judges to the vacancies on the D.C. Circuit Court of Appeals that were keeping the court from operating at peak capacity. The wingnuts complained that this was “court-packing.” We like to think they just knew this case was coming down the pike.