George Zimmerman's View To A Pill 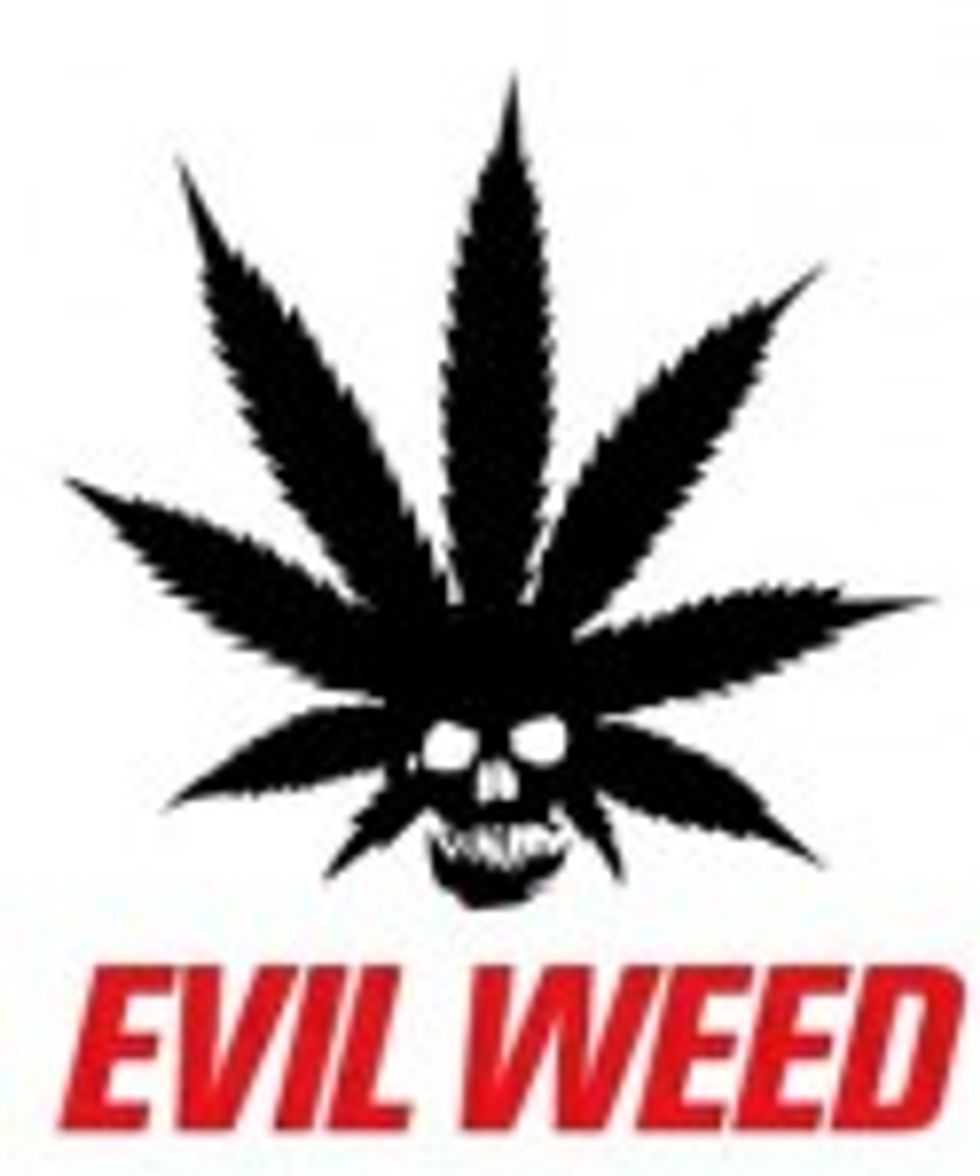 When Trayvon Martin was killed, it looked really bad for George Zimmerman until it was discovered that he was fighting the savage effects of a marijuana-fueled person of color. Little did Zimmerman know that the young man he was chasing was seeking weedemption for all of his terrorist pot smoking members who belong to a secret organization called ‘People In The United States Who Have Tried Marijuana.’ Luckily for Zimmerman, there’s a pill for this; and he happened to be prepared by taking it well before the altercation ensued. What miracle drug allowed Mr. Zimmerman to tangle with this young man? It was none other than big pharma endorsed ‘happy place’ drug Temazepam.

How can one mind altering pill that has potential side effects of violence be able to combat the threat of a stoned teen on a cell phone walking down the street? It’s easy when all you have to do is swallow it, wait an hour and hate black people.

But Zimmerman’s hate and Temazapam wasn’t enough. He still didn’t have the edge needed to combat rogue adolescent black pot smokers in a hooded ensemble. Luckily, big Pharma recognizes that sometimes self-appointed neighborhood watch captains need a little extra push. Adderall, a drug designed to help combat the effects of other drugs and work with the drugs it is combating, is the best option out there. It’s a good thing Mr. Zimmerman was on the Big Pharma cocktail that included this small oval wingman. Too many 28-year-old grown men who can’t beat up a kid on pot have been victimized long enough. The simple days of Twinkies and Coke are over. PCP is so last decade. Zimmerman was living in a ‘pill or be pilled’ world and the Cannabis Cartel sent out one of its finest to wreck his life. This wasn’t a simple Karate Kid versus Cobra Kai. This was a silent war that doesn’t show its ugly face until it is rooted out by the powers of synthetic brain chemical altering goodness. Now, pot smoking teens everywhere will have to think twice before marching down sidewalks leaving a trail of destruction riddled with Funions and Strawberry Quik. [News One]