Georgia Rep. Jack Kingston To School Kids: No Free Lunch Until You're Elected To Congress 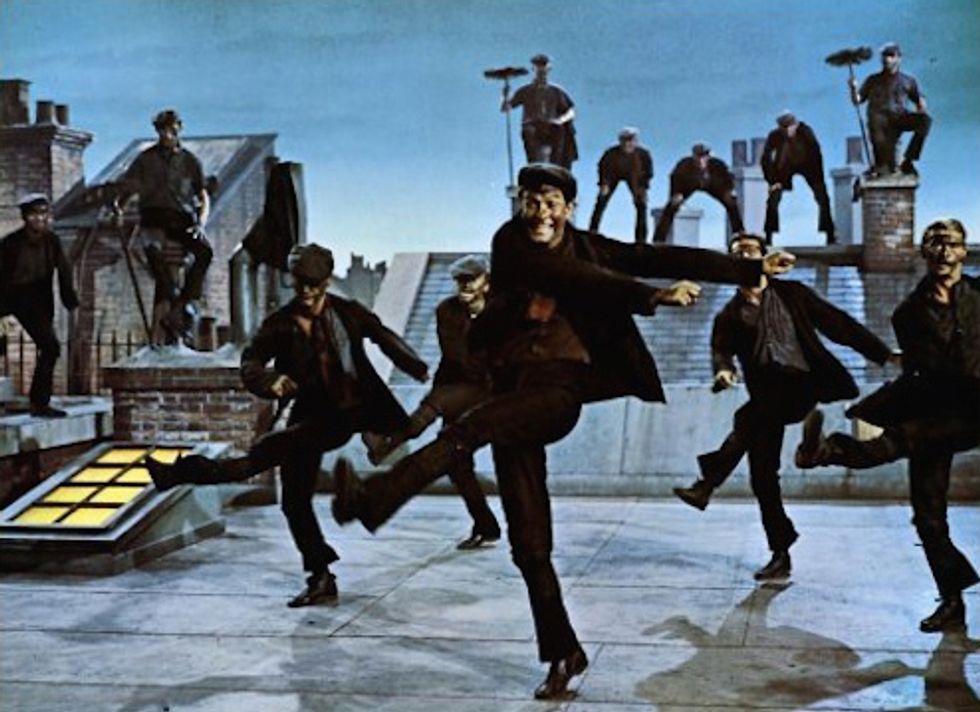 We feel like we've been a bit remiss in sharing the good news about Representative Jack Kingston, one of the Georgia-bred shining stars of the U.S. Congress. Sure, we touched on the illustrious Kingston (touched ON. touching would be gross) when we chatted about how he liked to demand that federal employee wages be frozen while he rained fat stacks of taxpayer money on his own staffers, but we never really got into his deep and abiding awfulness from December when it came to demanding that children who are too poor to afford lunch should sweep the floors or some other menial task in order to feel appropriately humiliated enough for their poverty before being allowed to eat, because there's -- say it with us -- "no such thing as a free lunch."

Would you like to know just how much free lunch Jack Kingston is wallowing in at all times? Of course you would.

"But one of the things I’ve talked to the secretary of agriculture about: Why don’t you have the kids pay a dime, pay a nickel to instill in them that there is, in fact, no such thing as a free lunch? Or maybe sweep the floor of the cafeteria -- and yes, I understand that that would be an administrative problem, and I understand that it would probably lose you money," he said at a Jackson County Republican Party meeting. "But think what we would gain as a society in getting people -- getting the myth out of their head that there is such a thing as a free lunch."

"Administrative problem." That's the real issue here, right? That in one of those super-poor schools, you'd have to find one million square feet of something that needed sweeping in order to give all the kids their own little sweeping patch so they could work up a sweat and show they deserved a lunch. It would be like the WPA, except with much more degradation.

This comment made some Georgia teevee people feel sad, and rightly so! So they decided to investigate how many times Jack Kingston (R-Fatcat) eats for free. How much times? All the times.

"Kingston and his staff expensed nearly $4200 in meals for business purposes to his congressional office, paid for by the American taxpayer," WSAV 3's Dan Kartunen reported. The amount could have purchased nearly 2,000 Georgia school lunches.

WSAV also found that Kingston also racked up $4,289 of free meals paid for by third-party groups like the Georgia Bankers Association and the Congressional Institute. Kingston has also travelled to a handful of continents on congressional business racking up $24,313 in costs. Those expenses include more than just meals. What's more, Kingston also expensed $145,391 worth of meals for campaign events.

Well, clearly that's different. We mean, man's gotta eat, and if some bankers want to pick up the check, who are we to say no? Would be positively boorish. And as far as travel? Jeez, give the guy a break. He's only gone to a handful of continents on your taxpayer dime. Greedy moocher schoolchildren probably go to all the continents on the regular, with your hard-earned cash. And for crying out loud, when the guy said there was no such thing as a free lunch, he meant for poor people. Everybody knows rich people should get free lunches any time they want because they've earned it by being rich. Kingston is just exercising his god-given right as an American Congressperson to take from the poor, give to the rich, and scream at the poors for being poor. Stop hassling the guy.