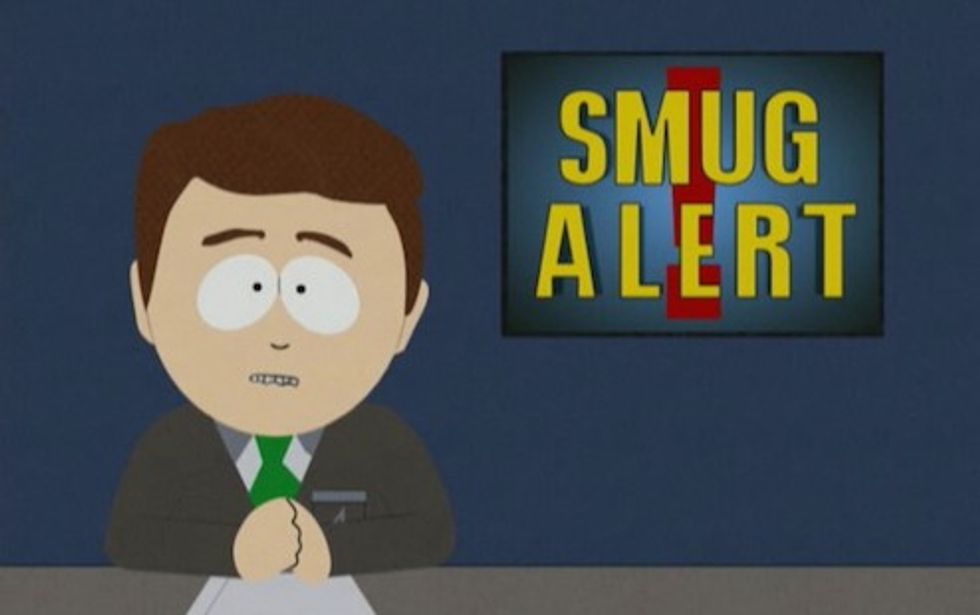 Remember Gurbaksh Chahal? He's the cool dude tech guy who beat the shit out of his girlfriend but then pleaded down to two misdemeanor battery counts so he could keep his job as CEO of RadiumOne. Except then RadiumOne fired him anyway. Since then Chahal's been on a whineathon and has just released the emails of support board members sent him after his plea deal.