Glenn Beck Wants His Tax Dollar Back Because Terrorism 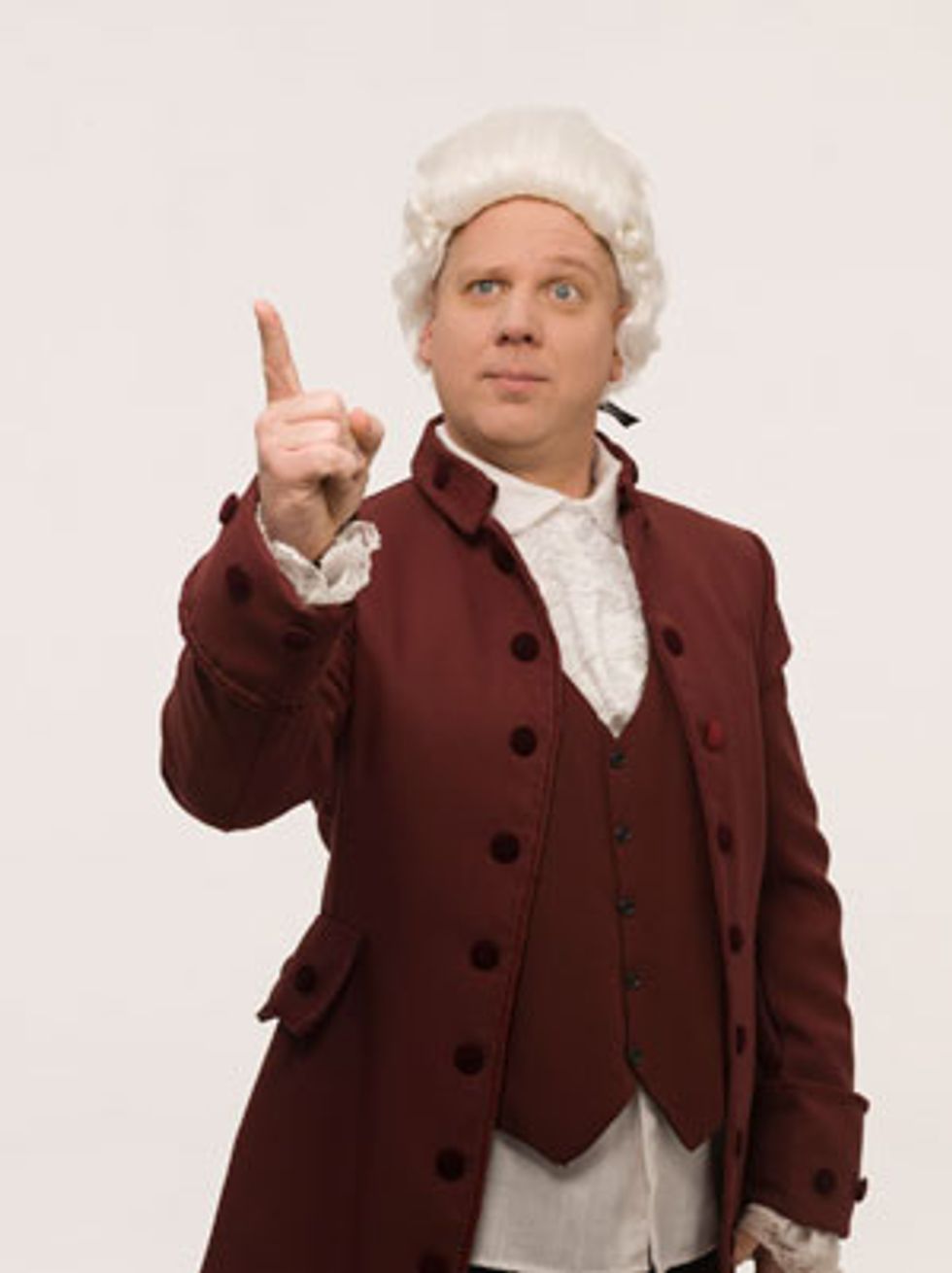 Glenn Beck -- the man who is too crazy even for Fox News, and alsocan spell real good -- is determined to get to the bottom of how the Boston marathon bombing is somehow Obama's fault because that's how much he loves America. In April, he explained how the Saudi guy did it, and even when the FBI was all, "Nah, dude, actually he didn't," Beck explained how yes he did and IMPEACH OBAMA! And then he said he was going to release the incriminating evidence that proved the Saudi guy did it, and we have all been on the edge of our seat waiting for that, and lo! It turns out the "incriminating evidence" was the dumb Daily Mail thing we explainered at you yesterday. Here is it:

According to a highly placed source who spoke to MailOnline, the Saudis sent a written warning about Tsarnaev to the U.S. Department of Homeland Security in 2012. That was long before pressure-cooker blasts killed three and injured hundreds.

Oh, but wait, what's the part right after that part?

But the Middle Eastern nation's embassy in Washington denied that account on Wednesday.

It issued a statement which read: 'The Saudi government had no prior information about the Boston bombers. Therefore, it is not true that any information, written or otherwise, was passed to the U.S. Department of Homeland Security (DHS) or any other US agency in this regard,' an embassy statement statement claimed.

'The Saudi government also does not have any record of any application by Tamerlan Tsarnaev for any visa to Saudi Arabia.'

Even though Beck's own The Blaze reported on the Saudi government's denial of the claims, Beck never once bothered to even mention it as he instead just continued to cite the original Daily Mail story last night because it fit into his narrative that there is some conspiracy at work behind the bombing.

See, this is what real journamalism is about -- never letting facts get in the way of a good conspiracy theory. That's why Beck's interwebs teevee channel just got picked up by Cablevision in New York, we guess? Anyway, it does not matter what the Saudis say or the U.S. government says; Beck knows this is all Obama's fault, and he wants his tax dollars back (and also IMPEACH!):

If allowing terrorist attacks to happen after ignoring specific warnings is what the FBI and DHS is supposed to be doing, Mr. President, I want my tax dollars back! Get ready for some more blood in the streets, America.

Come to think of it, that's not a bad idea. If ignoring specific intelligence warnings about terrorist attacks on America is grounds for tax refunds -- like, say, if you are on summer vacation at your ranch and you get a warning about how the most eeevilist terrorist what ever lived is determined to do terrorism to America, but you are on vacation, damnit, and just want to clear some brush, HYPOTHETICALLY SPEAKING, OF COURSE -- then you should be impeached and have to give everyone their tax monies back.

Yes, this just might be the best idea Glenn Beck ever had.