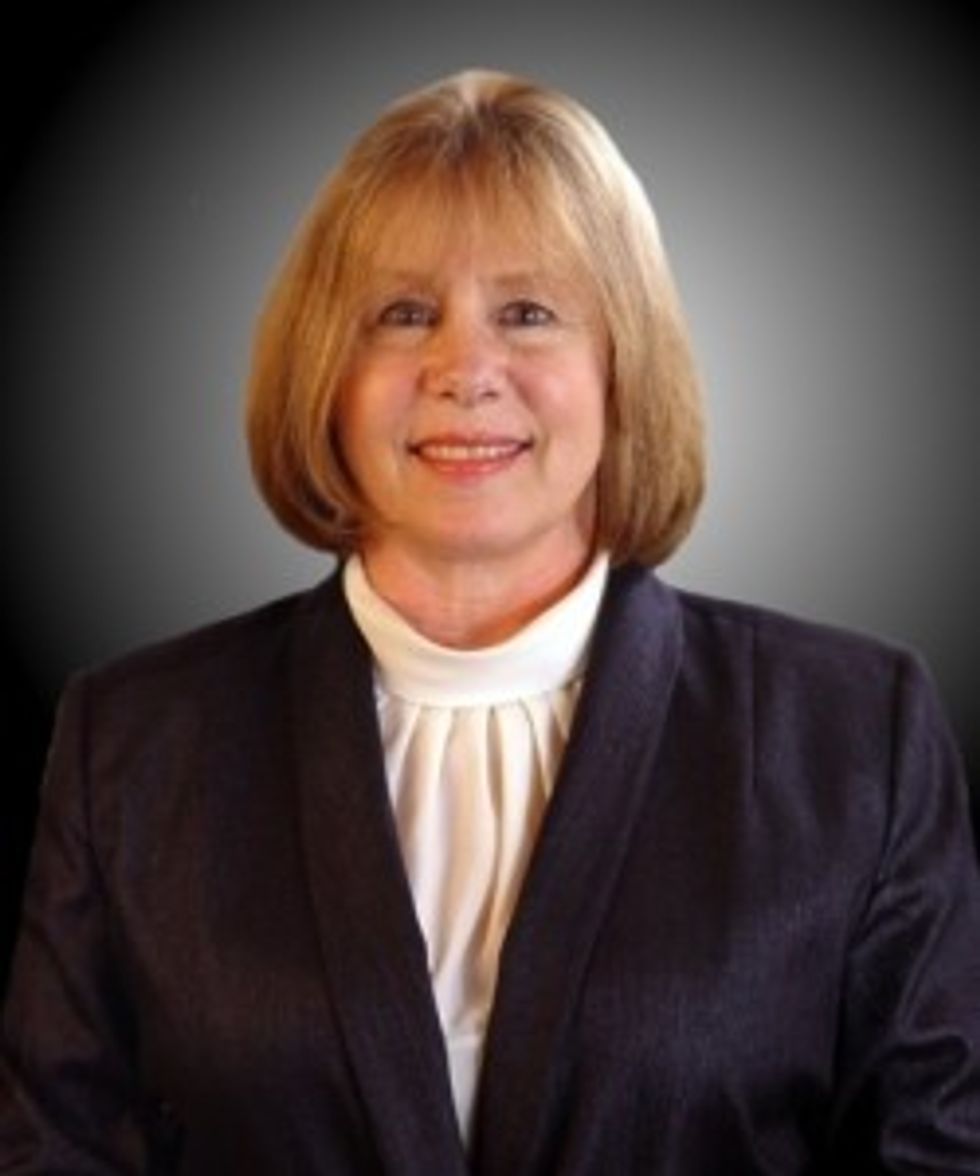 Michigan’s most unintentionally comedic mayor since Kwame Kilpatrick was fellated while he was simultaneously texting and eating pork lips/entrails at “Benz Chili Bowl” is cold getting recalled.

Daniels once famously Facebooked that she was done with her “I

Then, as an apology for queergate, Daniels told a local high school gay-straight alliance that she would like to invite a “panel of psychologists” to an anti-bullying workshop so they could explain how the homosexual lifestyle is dangerous. Mainly, the homosexual lifestyle is dangerous because idiots with Janice Daniels’ worldview will beat you within an inch of your queer (her word) life for being so queer (her word).

But Daniels didn’t stop with just hating on “queers” (her word), she also hates a Chamber of Commerce-endorsed, 100% federally-funded transit center (because NOBAMA!), and city employees because she thought they’re reading her mail, and even Troy’s City Charter. Daniels called the organizing document of the city she leads “whimsical” because angels didn’t dictate it to Paul Revere so he could carve it into stone.

Nearly 10,000 Troy voters signed recall petitions filed Tuesday because when you embarrass a blandly pleasant/affluent suburb, with your homophobia and your Nixonesque petty paranoia and your putting the kibosh on goddamn free transit centers, it will cut a bitch.