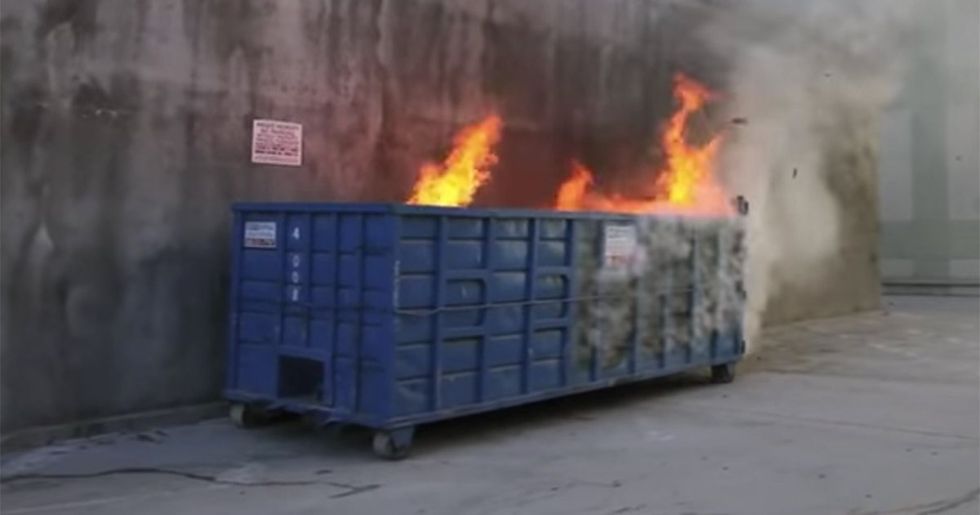 Congratulations, Republicans across America! You have done what you set out to do. You pissed off the libs. The people you voted into office passed a 500-page tax bill in the middle of the night. A 500-page tax bill that only 32% of this country thinks is a great idea, which is a lower approval rating than the last several tax hikes. A 500-page tax bill they had only an hour to read, and which was filled with illegible margin scrawlings that they could not read if they tried.

And Elizabeth Warren did try! And failed!

No, I haven’t had time to read the 500-page #GOPTaxScam bill that we’re voting on tonight. I couldn’t read it if I tried – and I did. pic.twitter.com/WgoAT6rxuo