GOOD MORNING WONKERS HOW IS YOUR HEAD DOES YOUR HEAD HURT THIS MORNING ARE YOU DEAD? 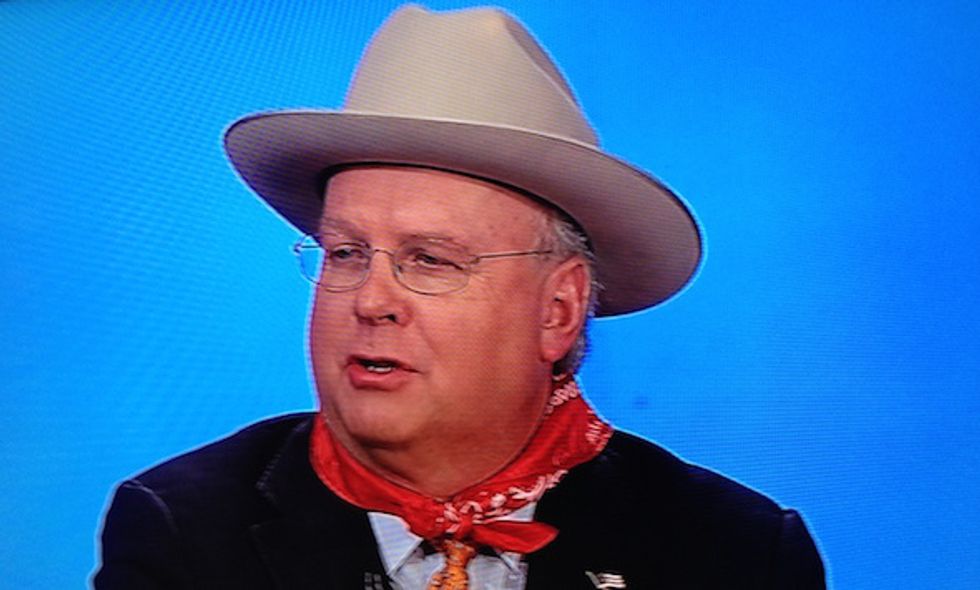 Oh, sorry, we forgot to use our Suicide Hangover voice for you, our beloved wonker, who is now dead from suicide and also booze. How was your night last night? Was it full of your suicide? That's too bad. We will wait until your comrade Mojopo wakes from her suicide hangover, and see if she has any suicide hangover remedies for you. (For what it's worth, she kept --presumably drunkenly -- posting pictures of shit sandwiches in the secret chatcave last night, and we did not let her post them at you. You're welcome!)

Well, some of us woke up reasonably chipper, because while you were busy throwing plates of chicken and dumplings at your snazzy Walmart flatscreen, we were off having an ultrasound! Of a babby! And guess what you guys, it has feet! TWO OF THEM! Good job, babby! You grow real good feet!

So let's shake it off, Wonkers, and see what scrumptious and extraordinary Turkish Delights we have to look forward to for the next two years: