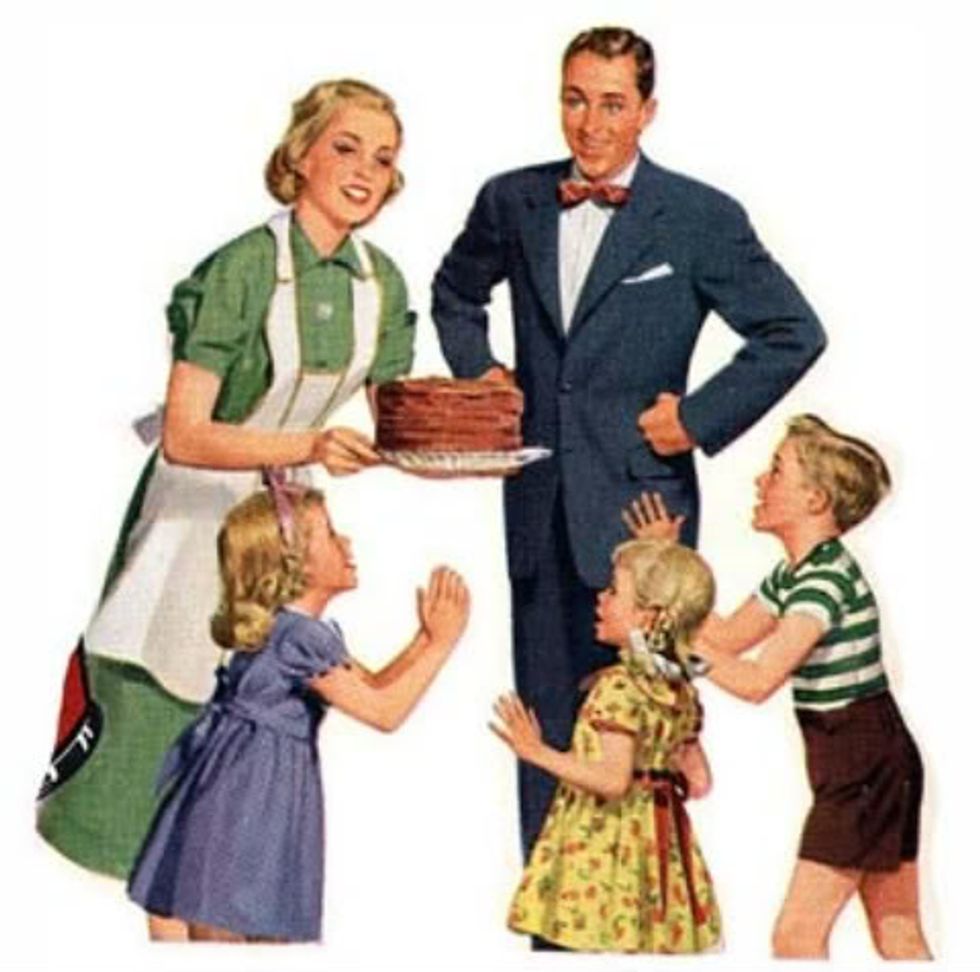 A clever Republican congresswoman from California, Mimi Walters, has an idea about how to get Republicans to support some kind of paid family leave law: If businesses voluntarily offer some kind of as-yet unspecified paid leave to their employees, then they wouldn't have to comply with state and local requirements for paid family leave, effectively gutting any kind of local control over family leave policy. Walters has apparently been working on the idea since May, in consultation with business associations like the US Chamber of Commerce and the Society for Human Resource Management.

As of yet, Walters hasn't actually introduced a bill, and may decide to hold off while the House is busy figuring out how to fuck over the poor and middle class to give Ivanka Trump a great big cut in the taxes she already doesn't pay. But depending on the details, it might be just sneaky enough to work:

The legislation signals a new approach for Republicans and business groups, which have largely resisted paid leave mandates at the federal level. It also poses something of a tightrope walk for GOP lawmakers who support state rights but have criticized more ambitious paid leave requirements in San Francisco, New York, and elsewhere.

So it would be a "compromise," Republican style, like how reforming healthcare would take away a lot of healthcare. But you see, setting the bar for what counts as paid leave really low would really make it possible for more employees to get some paid leave, however crappy, since employers would be willing to expand in areas where they might otherwise have to deal with different state and local leave requirements.

“Right now, employers have to deal with a myriad of laws on the same subject matter,” Michael Kalt, a management attorney in San Diego, told Bloomberg Law. “For instance, in California right now we have a statewide leave bill and we have different requirements in seven different cities.”

The details of the "safe harbor" option proposed by Walters remain to be defined, but you can bet they'd be weaker than existing mandated benefits in a lot of blue states. Not surprisingly, Democrats and labor advocates aren't flocking to get behind WaltersLeave:

“This isn’t something that we support,” Judy Conti, federal advocacy coordinator for the National Employment Law Project, told Bloomberg Law last month. “We believe that all workers in this country need and deserve adequate paid leave and support state and local jurisdictions that set standards for their corporate citizens.”

Donald Trump's Child-Leave Plan Only For Mommies, Because What Kind Of Pussyman Changes Diapers?

Donald Trump has the best maternity leave program of either candidate. It's true -- because Clinton's plan isn't limited to just mothers.

But it would be a way for Republicans to say in campaign ads that they support family leave, with a great big asterisk, at least, and it might win the support of Ivanka Trump, whose daddy so far hasn't yet followed through on his campaign proposal to offer maternity leave for mommies only, to be paid out of combined state/federal unemployment funds, since unemployment compensation won't be necessary once everyone has a job mining coal.

Yr Wonkette is supported by reader donations. Please click here so our own family leave program can rely a little less on leaving people on icebergs.