GOP Pinky-Swears They Will 'Fix' Obamacare, If We Just Let Them Smash It To Bitses 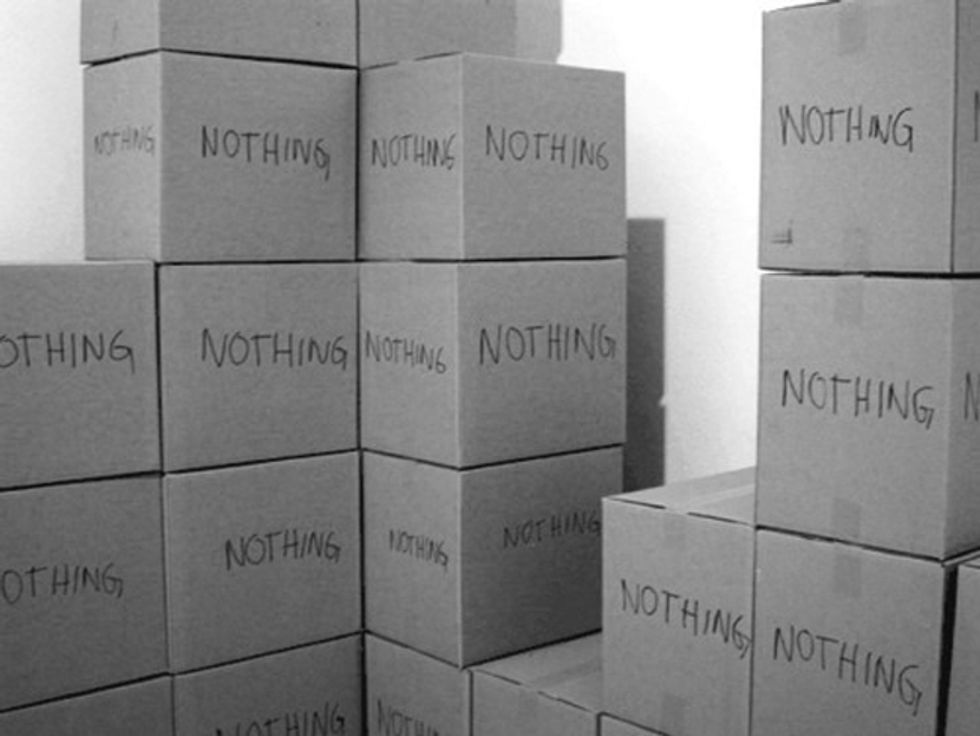 Just in case the Supreme Court strikes down Obamacare's subsidies for people who bought health insurance on the federal exchange, three Republican senators have written an important Op-Ed in the Washington Post to reassure Americans that "We have a plan for fixing health care." It's a pretty impressive plan that should allay the worries of the 6 million Americans who signed up through the federal marketplace that they'll suddenly be unable to afford decent insurance. Again.

Now don't you go making fun of Orrin Hatch, Lamar Alexander and John Barrasso about the perceived inadequacies of the old Republican alternative to the ACA, which looked like this:

That's 33% new content right there! Plus, just take a gander at these specifics for a "bridge away from Obamacare":

First and most important: We would provide financial assistance to help Americans keep the coverage they picked for a transitional period. It would be unfair to allow families to lose their coverage, particularly in the middle of the year.

See? They're not monsters -- they won't cut you off right in the middle of the year. They'll help you out for six months, give or take one to twenty-six weeks. Besides, they know what trials Americans have suffered through already:

Most of these people have gone through the wringer to get this insurance. Millions lost their previous health-care plans because those plans didn’t meet Obamacare’s requirements; others no longer have access to the doctors or hospitals they were accustomed to; millions spent weeks trying to purchase insurance on the flawed Web site rolled out by the administration; and many have seen their out-of-pocket health costs or premiums skyrocket.

And for millions more, it was very traumatic to go from the certainty that they had no coverage at all to the strange new world of "not being rejected for preexisting conditions," of "going to the doctor" and "not being bankrupted by a health emergency." The GOP plan will return us to the clarity of the old system: no money, no care.

In addition, the Republican plan will "give states the freedom and flexibility to create better, more competitive health insurance markets offering more options and different choices." In other words, it's not so much a "plan" as a promise to "let the states figure it out somehow." And even better, they also promise that

People who live in states that have state exchanges will continue to be subject to Obamacare’s costly mandates and rules, along with the subsidies. But their states could also have the benefit of our solution. Every state would have the ability to create better markets suited to the needs of their citizens.

This is pretty generous -- soon, Kentuckians, whose state exchange has been remarkably successful at getting more people insured, could look forward to having the same freedom from healthcare as Mississippi!

And that's the plan! Promise a brief period of transitional assistance, let the states do what they want, and encourage the dismantling of the state exchanges that are up and running. Thank God -- with just a few simple tweaks, like allowing people to buy junk insurance policies across state lines and letting insurance companies go back to denying coverage whenever they want, America may soon reclaim its status as the 37th best healthcare system in the world. So yes, the GOP does indeed have a bridge away from Obamacare -- and it's a Bridge to Nowhere.