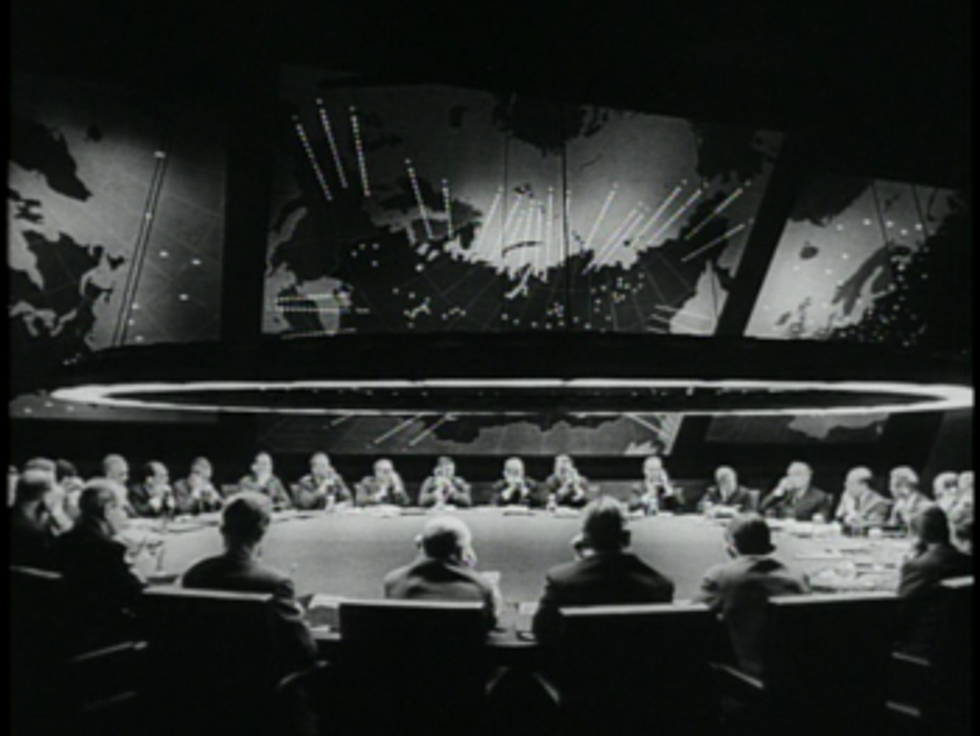 If Congress signs off on the Pentagon's latest plans, the US Army will besmaller than it's been since before your grandpa fought at the Battle of the Bulge, Iwo Jima, Pearl Harbor, D-Day, X-Men, and Cracker Barrel, yer Gramma got a coupon.

"It's all being sacrificed ... on the altar of entitlements. This president cannot take on mandatory spending, so all we've done in the Congress -- and this president -- is basically cut discretionary spending," [Rep. McCaul] told Fox News.

Yep, he's thrilled all right! He has found another thing to point at and yell "Obama takers did a socialism!" while being a huge hypocrite at the very same time. Mike McCaul for Darrell Issa 2016!

Congress has to approve the Pentagon's plans, and we have no idea whether they will; that will depend on who's got bases and/or contractors in their district, and who just wants to be a dick for fundraising purposes. Some aspects of the plan highlighted by media include:

A Pentagon official told the New York Times that "a result will be a military capable of defeating any adversary, but too small for prolonged foreign occupations." Considering troop levels in Afghanistan never got much higher than around 100,000, the "foreign occupations" claim is probably not true. Sounds nice, though!

We suspect this "Pentagon official" is emphasizing the size of the troop reductions as a way of diverting attention from how they're actually asking for more money. It's a dangerous world, people, and only money can defend us against the unknown numbers of Muslims who may be getting married in Yemen. Only eternal vigilance will keep us safe from… China? Sure, China.

Follow Alex on Twitter for all the latest news about how fighter planes are actually so cool, cooler than race cars even, except this one race car he saw that was like WAHRRRROOOOOMMMMM!