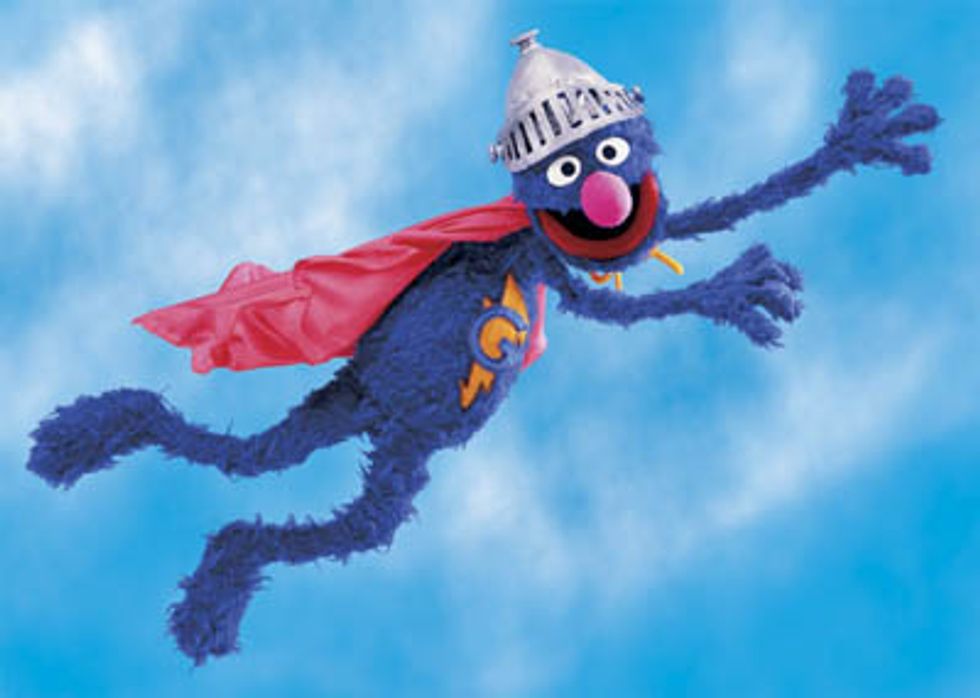 Poor old John McCain is having a hard time these days, now that his party has been taken over by nativist ignoramus lunatics who have no respect for an ancient WAR HERO who once teamed up with a liberal Jew to take away Americans' most precious freedom: the freedom to let Saudi corporations run political ads during the Super Bowl. McCain faces two (2) primary opponents who are always calling him a communist hippie, which has forced him to pretend to be an actual conservative.

Good news for John McCain, though! Grover Norquist of Americans for Tax Reform has endorsed him. This is sort of ironic because nine years ago Jammakain opposed George Bush's bravest and most important piece of legislation ever, a tax cut for needy plutocrats.

Praising McCain for his long-standing opposition to federal earmarks and his signing of the ATR "Taxpayer Protection Pledge," Norquist said the 2008 Republican presidential nominee "consistently votes against tax increases and for spending restraint."

Oh right, earmarks! They were those things that McCain spent half the 2008 campaign getting mad about, and nobody cared, but then Obama got elected and suddenly earmarks were the most terrible thing ever. The point is, please re-elect John McCain so that he can spend his twilight years in DC, eating steaks with Lindsey Graham.