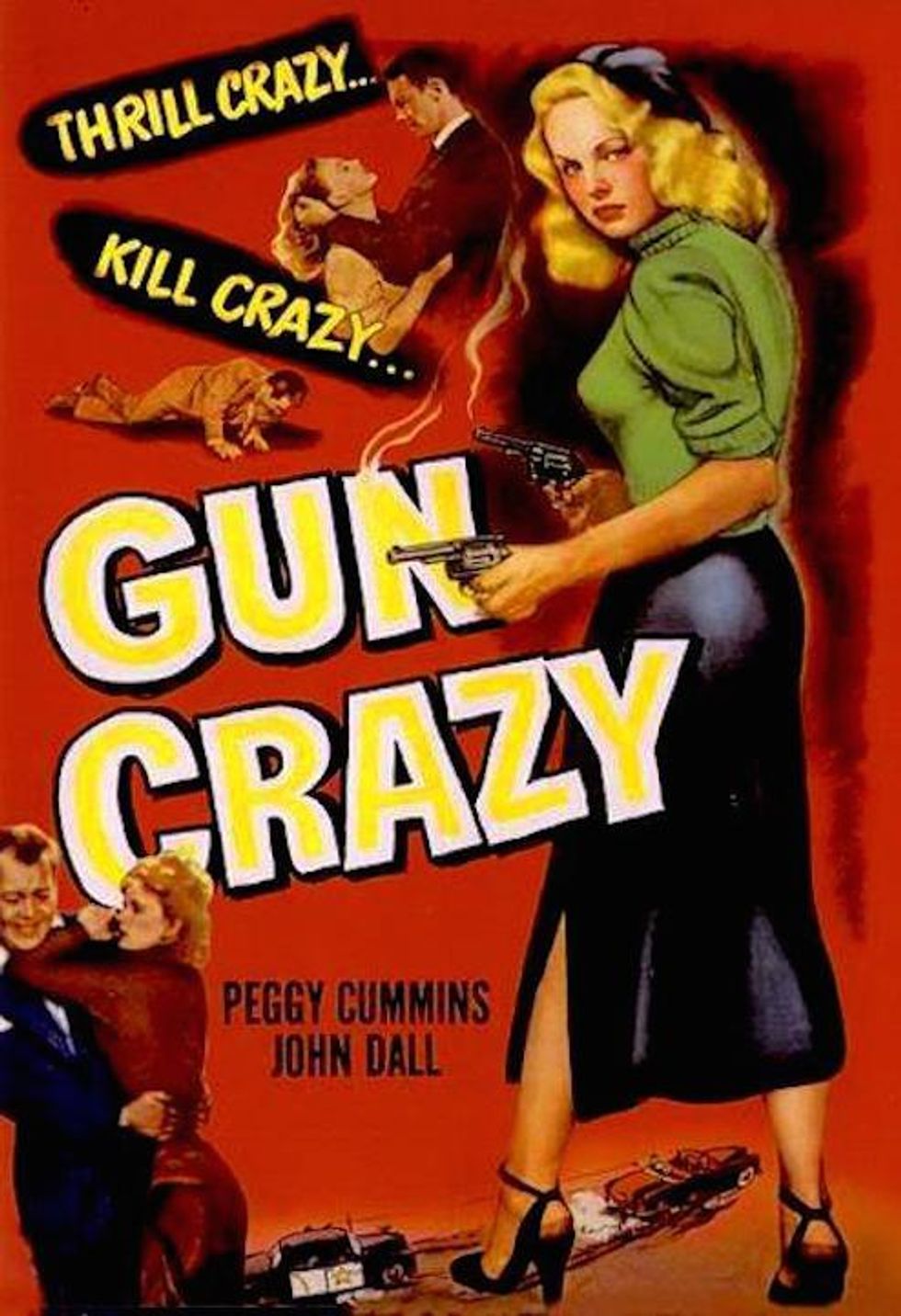 Larry Pratt, king of Gun Owners for Gun Owners For And By America, Amen, showed up on the un-delightfully misnomered Christian Information Radio last week to talk about how guns are the very bestest thing that has ever happened to America or schoolchildren ever.

We are no stranger to Pratt here at yr Wonkette, because he's given us such insights as "grab your guns so that Bamz can't wipe out Whitey" and "keep reminding Congress they could get shot at any old time." Never one to rest on his laurels, though, Pratt has now come 'round to explain to us that if you are being stalked by a killer with a gun and your first impulse is to hide and protect children, you are a wussy wuss wuss wuss and sure as hell should not be lauded.

Larry Pratt agreed with a caller who said that unarmed teachers who protect students during school shootings aren’t heroes.

“When you see these stories on the news about teachers, and they’re saying they’re heroes because they’re running and hiding and locking doors and everything, and that’s supposed to be a heroic act. I think it’s sheer terror,” the caller complained.

“I’d rather they be a hero with a good shot,” Pratt agreed.

Excuse us. We lost our collective jaw. It rolled over under the refrigerator and it is going to be a bitch to get out from under there.

Listen. We are pretty down with being terrified if someone is TRYING TO KILL US WITH A GUN. Jesus fuck, Pratt. Your gun is not some magical shield that prevents you from harm, and when people are trying to kill you for no good goddamn reason other than that you are in a school teaching or just hanging out being a child, terror is the perfectly appropriate rational response. What is NOT an appropriate response is your Rambo wannabe bullshit.

Let's not forget, though, that we're dealing with Larry Pratt here, so of course he didn't limit himself to the gut-wrenchingly awful assertion that the underpaid teachers who protect kids from getting killed in schools across America far too often are bed-wetting pussies. Pratt is going to go the extra mile and make some confusing yet repulsive Hitler comparisons! Yay Larry!

"Now, if you want to be dictator, gun control is very rational. Like Hitler said, we’d have to be crazy to let the conquered people have guns. And crazy is one thing I don’t think he was. So, he understood that, but we apparently can’t think even as clearly as that monster."

We do not like to fling around the term "crazy" here much at Wonkette (except when talking about things like crazy-cool medallions or something) but we are pretty solidly certain that wanting to wipe out an entire race of people is indeed crazy by any definition we can come up with. Also too, if your role model for rationality is Hitler, you should perhaps rethink your comparisons, because that's really not a good look, Larry.