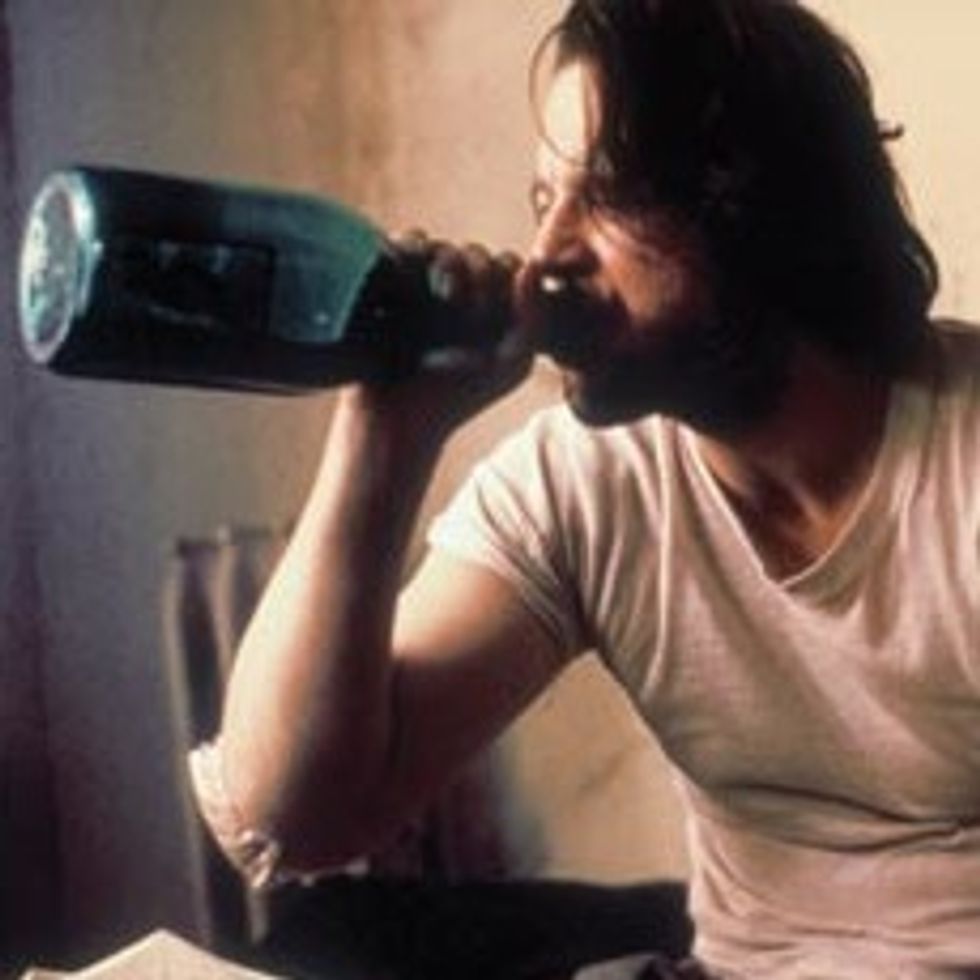 Wasn't a very Good Friday forJesus, now was it? And it's not a very good Friday for the leader of the Roman church, which claims a very sketchy direct descendancy from Jesus himself, who was reportedly executed by the Romans. Anyway, who cares, it's Spring, celebrate it however you like. Bunnies procreate, birds build nests, flowers rise from the cold dead ground and so did the weird ghost of Jesus, only to spend a few weeks wandering around the same dull fishing towns where he used to work, and then *poof*, into the sky, "Ah'll be back ... in a bit," but not really. And because of this and the foul legacy of the "Papal States," Joseph Ratzinger's lawyers claim he can't be imprisoned for overseeing the rape of all those thousands of children entrusted to the church.

Secret correspondence between the Los Angeles diocese and the Vatican has just been revealed in court, proving that the child-molesting situation was well known to the Church as far back as 1963. (Sorry, Ross Douthat, but even the Beatles wore suits and ties and married their girlfriends back then. Maybe you can blame hobbits for this, somehow?) [Scotsman/Irish Times]