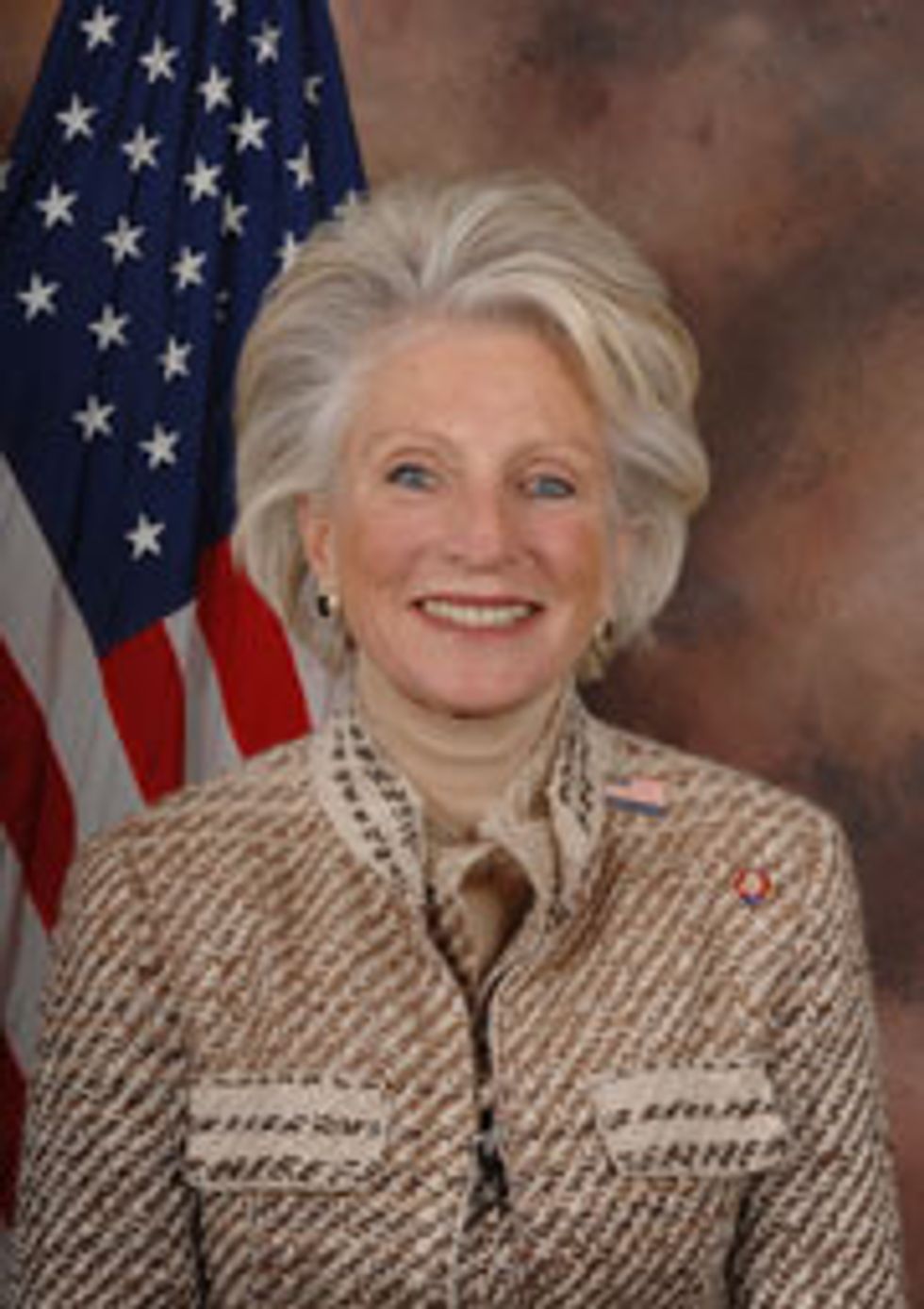 Harman is scheduled to speak at AIPAC's annual policy conference. Looky! From the agenda:

AIPAC In-Depth: An Insider's Look at the Middle East

Today's exclusive AIPAC In-Depth broadcast brings together four of the world's most experienced national security specialists to examine the foreign policy challenges facing the United States, Israel and the world.

Executive Director, The Washington Institute for Near East Policy

She will presumably discover some sort of schedule conflict between now and May 3.