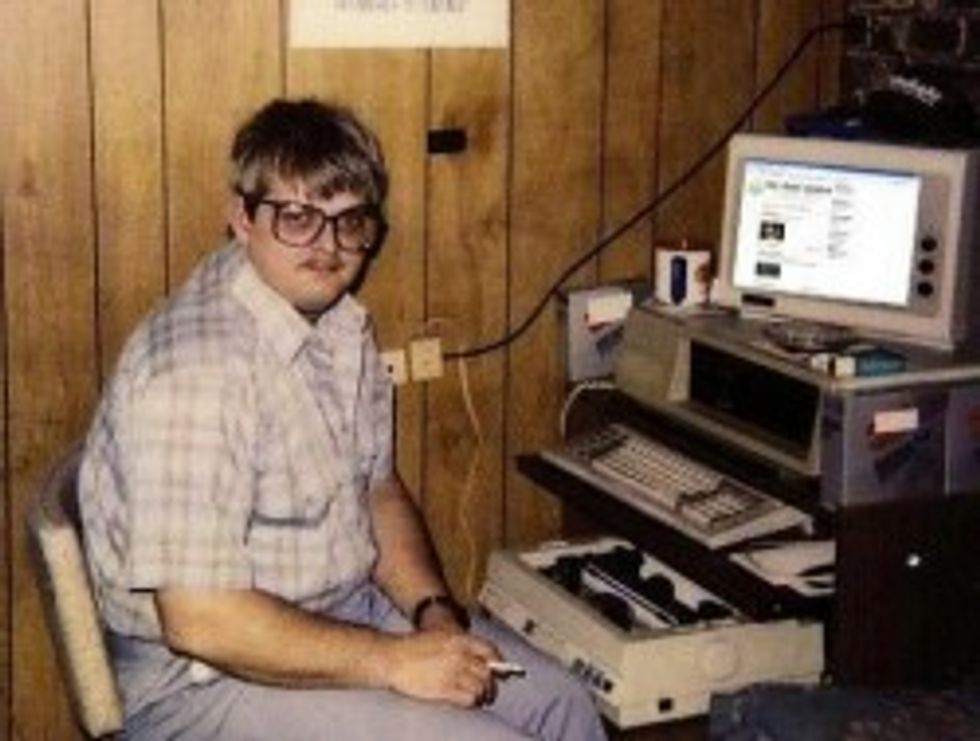 In aHuffington Post interview, Senate Majority Leader Harry Reid revealed that he has approximately the same standard of sourcing as a third-rate political blog.* Reid revealed that he is in possession of unprovable assertions from an unidentified person who seems unlikely to be in a position to know something very shocking! And that shocking thing is this: An unnamed investor with Bain Capital called Harry Reid with very damaging information about Mitt Romney: "Harry, he didn't pay any taxes for 10 years," Reid gleefully recounted the person as saying. Why would the unnamed investor have any knowledge whatsoever of Mitt Romney's personal finances? Well, we will go with 'why not?'

"He didn't pay taxes for 10 years! Now, do I know that that's true? Well, I'm not certain," said Reid. "But obviously he can't release those tax returns. How would it look?"

Well, that certainly is compelling! Some random rich idiot who invested in an asset management company is almost certainly going to have the inside scoop on the tax records of the head rich idiot who left that company a decade ago (or more, maybe, who knows)! BREAK OUT THE DRUDGE SIRENS WE MUST RUN THIS TOTALLY BASELESS SPECULATION AT ONCE!

Reid then compounded his offense by committing at least one count of Felonious Assault on a Syllogism:

"You guys have said his wealth is $250 million," Reid went on. "Not a chance in the world. It's a lot more than that. I mean, you do pretty well if you don't pay taxes for 10 years when you're making millions and millions of dollars."

Absolutely, Mr. Senator! And if everything said over the telephone were true, Mike Hunt would have racked up one hell of a cellular bill calling home.

At any rate, Mr. Senate Majority Leader Reid has clearly eaten his Wheaties and his bull-semen smoothie, and is on a tear going after poor Ol Mittens. And we didn't even include the part where he made fun of all the billionaire Adelson types for gumming their breakfasts because they are all old and got no teeth.

*And before you start making snide remarks, we wish to remind you that Your Wonkette is a second-rate humor blog, so just don't you get snippy, HENGHH?