Here Is Some Nice Time Title VII Gay Civil Rights Lawsplaining For You! 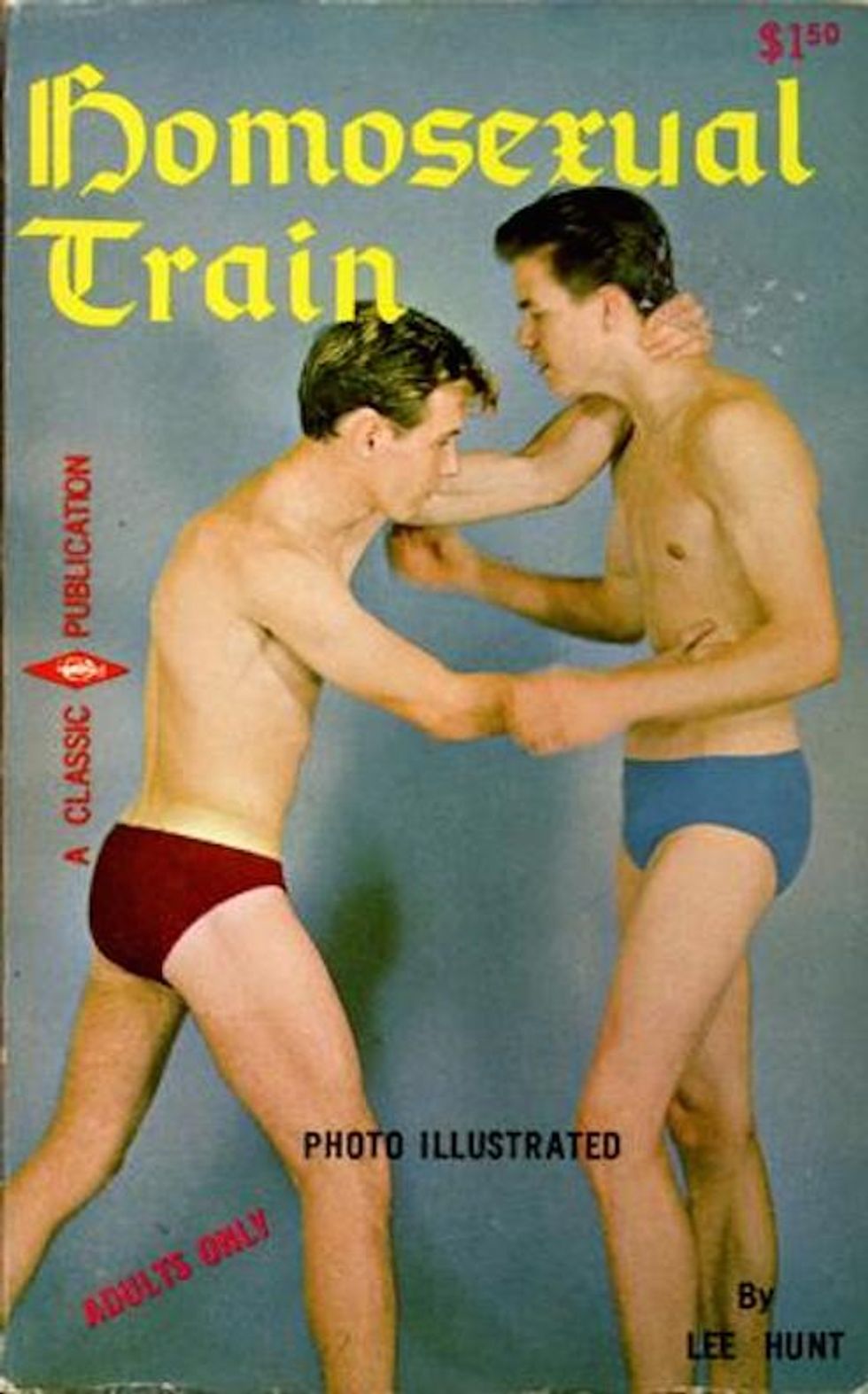 Though we are all about loving how much gay marrying has been going on across the country, sometimes that overshadows the fact that it still really really sucks in many states to be a gay person who would like to have a job without fuckery or the fear of being fired, or both. Law-wise, there's very few ways to fight a termination unless your state has a cool-ass human rights law that guarantees the not-firing, and if you're suing at the federal level, forget about it, because there's not a federal law under which you can easily sue if your boss hates your gay gay gayness. Until now. It looks like some liberal activist judge has decided that a homosexxican guy whose boss hated how gay he was can sue under Title VII of the Federal Civil Rights Act, which is usually used to protect against sexual harassment and discrimination on the basis of sex. Confused? Let's lawsplain!

Although it was not a final decision about the merits of TerVeer’s claim, the district court ruling was a decision that he did “state a claim upon which relief can be granted.” The ruling means that, if the facts support his claims, TerVeer could succeed in his lawsuit on the Title VII claim.

TerVeer claimed in the lawsuit that his boss, John Mech, created “a hostile environment in which he imposed his religion and sexual stereotypes” on TerVeer. After TerVeer complained about this treatment to Mech and his boss’s boss, Nicholas Christopher, he received negative performance reviews and other claimed mistreatment — called “a campaign of retaliation in response to TerVeer’s allegations of discrimination” in the lawsuit.

There is many much law things in that blockquote! Here's the dealio. Under Title VII, you've always been able to sue if you do not get a job based on your gender. You've also been able to sue if you are sexually harassed, either by the same or another gender. Of late, you've also been able to sue if you're transitioning, the logic being that your job is discriminating at you on the basis of sex: when you were living as a man, it was cool, but now that you are a lady, not cool. But you haven't been able to sue because you're discriminated against for BEING gay, because that is not really on the basis of sex -- it's just about you being a big old homo. But some clever lawyers and the liberals running the EEOC are figuring out how to get around that, and it worked on this judge, who is definitely a Reagan appointee from way back in 1984.

Translation: if your boss fires you because he/she thinks you are too masculine for a lady, too effeminate for a man, too irreligious because you like to get it on with the same sex, or any other bullshit stereotype that the small-minded carry around, you can now consider suing under Title VII.

Keep in mind this is not a final decision of this particular federal court. It's just a decision that the claim has enough merit to go forward, even though the lawyers for the Library of Congress tried to say "naw mang, that is totally not what Title VII means, so please make this go away now." The court thought that was bunk, so now we'll see if Title VII stretched to protect the gays that are just too gay for their bosses.