Here Is Your Heartwarming 2012 'Throw A Poor Family Out In The Snow' Christmas Miracle, America! 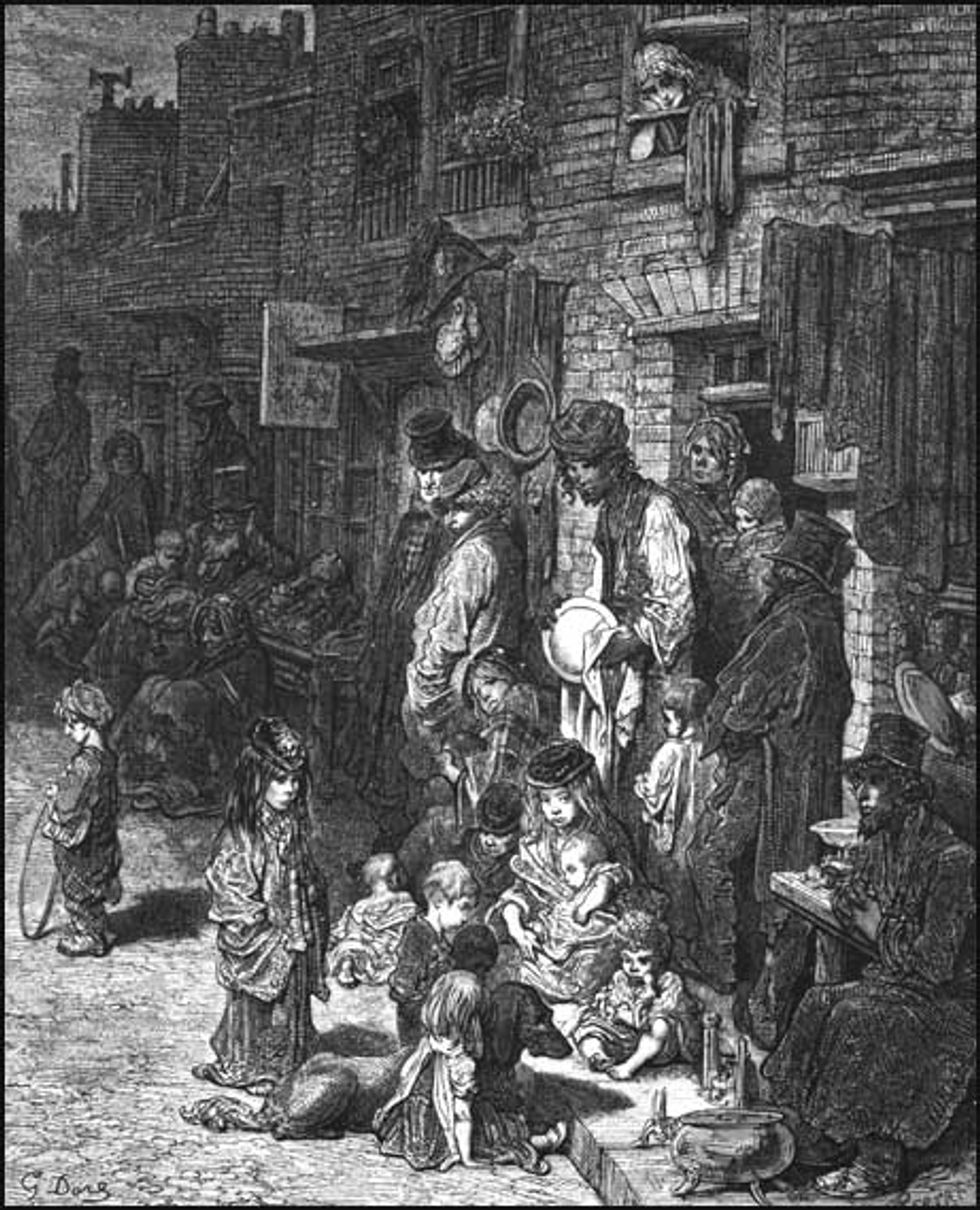 Just in case you were feeling hopeful about humanity or anything, we thought we'd nip that right in the bud. Yep, it looks like the Iconic Christmas Story for 2012 has arrived! In Grand Junction, Colorado, a single mother and her three children are going to beevicted from their apartment just in time for Christmas, because the woman's son shoplifted a pair of shoes, and the apartment complex's "zero tolerance" lease agreement states that "any criminal activity on or near the premises is grounds for immediate eviction."

Tanya Abbey and her three children face eviction from their Section 8 rent-assisted housing after her son Oran, 13, was caught shoplifting a pair of shoes from a local K-Mart. The family is uncertain whether they will be able to find a place in a shelter.

The boy said that he stole the shoes because his old shoes were worn out and his feet were cold, a claim which anonymous commenters on the internet derided as calculated to tug at the heartstrings of knee-jerk liberals. Other commenters were quick to note that Ms. Abbey is obviously a drug addict -- just look at her!! -- who is a drain on society and never should have had children. In addition, there is no father in the picture, and maybe now these lowlifes will learn a lesson about stealing (especially the toddler and the preschooler).

Several commenters, citing their "instincts" and certain that no landlord would evict a family over petit theft, argued that the shoplifting incident was obviously the last straw in a long string of imagined infractions that the family was almost certainly guilty of, including being likely Obama voters, haw-haw.

After typing their heartfelt condemnations of the family of takers, it is believed that several of the commenters made plans to join their own families later in the month to celebrate the birth of Christ.