Here, Let the Atlantic Explain At You About Why They Do Not Pay People For Their Work 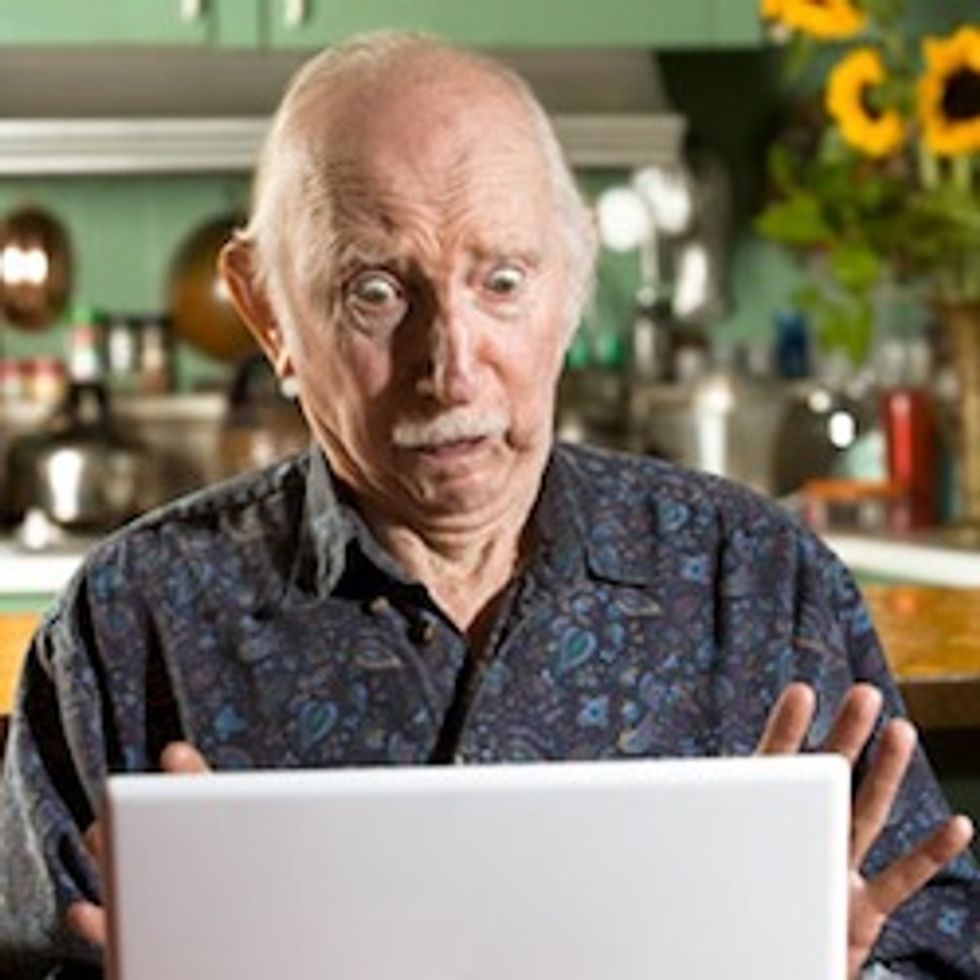 Ha! Ha! Ha! Here, let us enjoy this fun exchange between a freelance journalist and a representative of the Atlantic, wherein Global Editor Olga Khazan asks a freelance journalist if he would mind, you know, giving her a thousand words? To post on the Atlantic's website? Which -- in case you don't know -- reaches about 13 million readers per month? Oh, and could he by any chance do it for free? Well, not for FREE per se, he will be paid in Exposure, which is almost as good as being paid in actual money. You see, even though the Atlantic reaches 13 million readers per month, they cannot possibly afford to pay him money for his work, that would be SILLY.

Olga: I was just wondering if you’d be interested in adapting a version of [a certain piece you wrote] for the Atlantic. Let me know if you’d be interested... We unfortunately can’t pay you for it, but we do reach 13 million readers a month. I understand if that’s not a workable arrangement for you, I just wanted to see if you were interested.

Nate: I am a professional journalist who has made my living by writing for 25 years and am not in the habit of giving my services for free to for profit media outlets so they can make money by using my work and efforts by removing my ability to pay my bills and feed my children. I know several people who write for the Atlantic who of course get paid. I appreciate your interest, but, while I respect the Atlantic, and have several friends who write for it, I have bills to pay and cannot expect to do so by giving my work away for free to a for profit company so they can make money off of my efforts...Frankly, I will refrain from being insulted and am perplexed how one can expect to try to retain quality professional services without compensating for them. Let me know if you have perhaps mispoken.

If we may interject: of course you cannot retain quality professional services without compensating for them, duh. This is why journalism is becoming more and more like community theatre, wherein some overworked, underpaid section editor is charged with writing and posting eight to ten "articles" per day on a blog AND managing a freelance pool AND doing all the fact-checking and copy-editing him or herself because the newspaper (or website) in question no longer employs any such people. (This is not speculation, dear readers: we have worked for a few print publications and have watched as our editor -- who got paid around $40,000 a year in a major city, working at a major publication -- was expected to get along without a photo editor, fact checker, or proofreader.)

Anyway, Olga, good sport that she is, wrote back to Nate:

Hi Nate — I completely understand your position, but our rate even for original, reported stories is $100. I am out of freelance money right now, I enjoyed your post, and I thought you’d be willing to summarize it for posting for a wider audience without doing any additional legwork. Some journalists use our platform as a way to gain more exposure for whatever professional goals they might have, but that’s not right for everyone and it’s of course perfectly reasonable to decline.

Yes, Exposure! You can pay your bills with Exposure, right? No, of course you can't, which is why Nate politely told her to fuck off and posted this exchange to his blog.

Of course, we are picking on Olga, but this is not really her fault -- it is apparently standard operating procedure for the Atlantic to not pay freelancers. See, for example, Exhibit A, which consists of Atlantic editor Alexis C. Madrigal taking to Twitter and mansplaining why "across the board rules" (like paying people for their work, even if it is a Wonkettian Pittance) isn't a workable model, really, for the Atlantic.

Here is what we assume will happen: everyone will talk about this for a good day or two, and at the end of all the navel-gazing and head-scratching and personal essays and collective sighing, it will simply be concluded that shit is fucked, and something about the internet, and new skillsets and then someone (probably an IT guy or a libertarian) will crow about how we should all celebrate the death of the Dead Tree Industry and how information should be free, and at the end of it all, nothing will change and that will be that.

But maybe instead of just leaving it there, someone should conduct actual analysis on WHY this is happening and who, exactly, is making all the money, given that somanypeopleareworking for free (or sorry, for "exposure" or "experience") at the same time that so many companies are posting record profits.

But that would take an actual, paid journalist, so we won't hold our breath.