Herman Cain Defends Theory That Presidents Are Supposed To Be Idiots 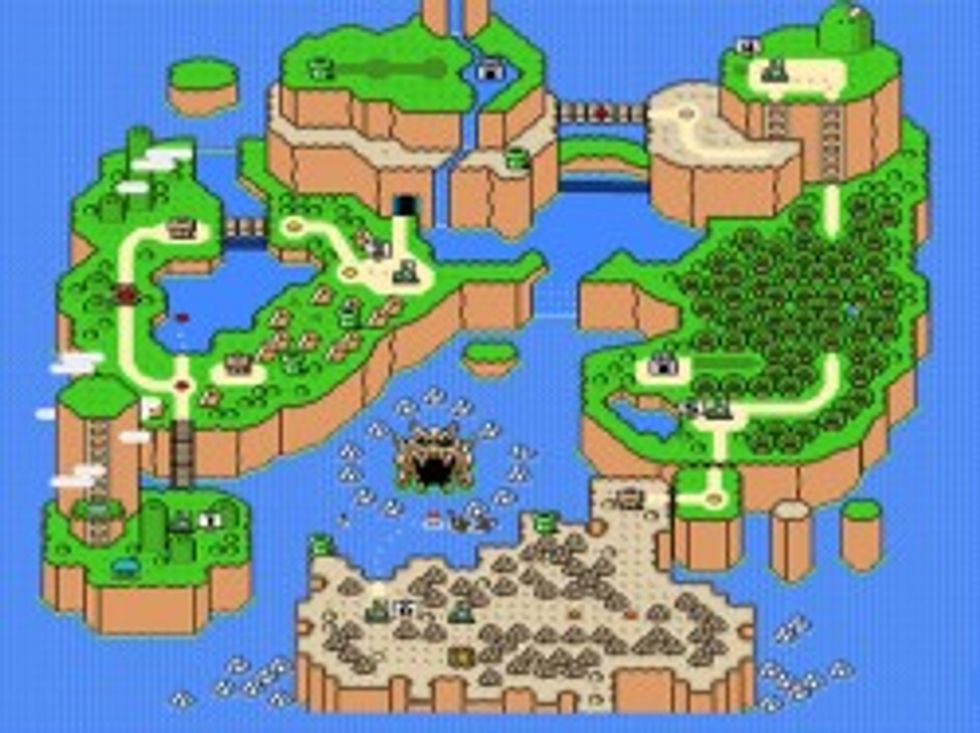 Okay, seriously, Herman Cain, just stop, stop right now, stop, STOP: "I'm not supposed to know anything about foreign policy. Just thought I'd throw that out," he told a Journal-Sentinel reporter in the wake of the paper's insane interview with him revealing that he is not entirely sure what "Libya" is. Because "knowing things" is not exactly the point of being President now, is it?

Okay okay, was this maybe just an out-of-context quote? Maybe The Herman Cain would care to expand a little more on his Cluelessness Doctrine? Here's his follow-up comment:

"I want to talk to commanders on the ground. Because you run for president (people say) you need to have the answer. No, you don't! No, you don't! That's not good decision-making," said Cain.

But alright, if a president or presidential candidate were to hypothetically listen to these "ground commanders" for their thoughts on "foreigner stuff," what kind of information would Herman Cain be able to glean, for his decision-making processesses?

Here's a fun example pulled from the "LIBYA WHUT?" interview, via Think Progress:

JOURNAL SENTINEL: Would you favor a military strike against Iran to stop that country from developing a nuclear capability?

CAIN: That is not a practical, top-tier alternative and here’s why. If you look at the topography of Iran. Where are you going to strike? It’s very mountainous. That’s what makes it very difficult.

Bombs! They will not land on mountains. They just bounce right back up in the air, they do. ELECT HERMAN CAIN PRESIDENT FOR LIFE. [Milwaukee Journal-Sentinel/ Think Progress]