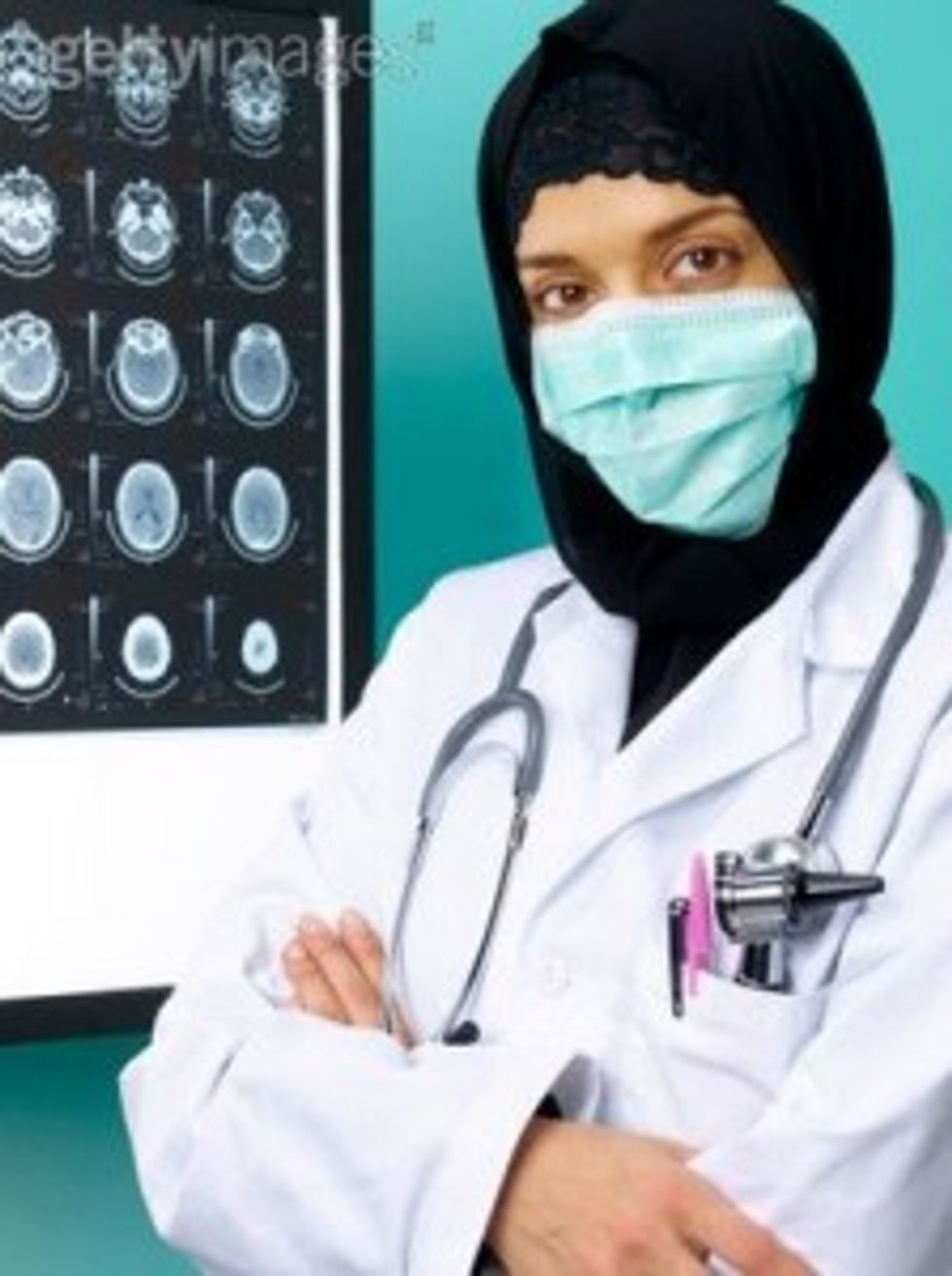 The allegedly charming Cain was regaling yet another dumb Republican audience at Orlando's Holy Land Experience, the theme park non-evangelical parents threaten to take their kids to if they get too rowdy at Disney World. Things turned serious when Cain began speaking about his bout with cancer (a horrible thing) which turned out to be the sort that could be treated with surgery and chemotherapy (a fortunate thing). Even more fortunately, though, Dr. Abdallah, the surgeon Cain thought sounded, from his name and everything, like he might not be that into Jesus, turned out to be TOTALLY into Jesus! PRAISE HIM!!!

We'll let Cain do something his campaign never should and that is let him try to explain what he's talking about:

"I said to his physician assistant, I said, 'That sounds foreign -- not that I had anything against foreign doctors -- but it sounded too foreign," Cain tells the audience.

Honestly, that was actually a good move on his part. Sometimes these PAs keep a nice Frenchman or Cypriot in the back office, for emergencies or whatever, and all you have to do is strongly hint that you're willing to walk unless you get one. It's called being a smart consumer.

"She said, 'He's from Lebanon.' Oh, Lebanon! My mind immediately started thinking, wait a minute, maybe his religious persuasion is different than mine!"

"She could see the look on my face and she said, 'Don't worry, Mr. Cain, he's a Christian from Lebanon.'"

Thank you, Christian God, specifically, for saving Herman Cain from a probable forced conversion under anesthesia! He has so much unfinished bilking of evangelical voters to do here on Christian Earth! [Dave Weigel]