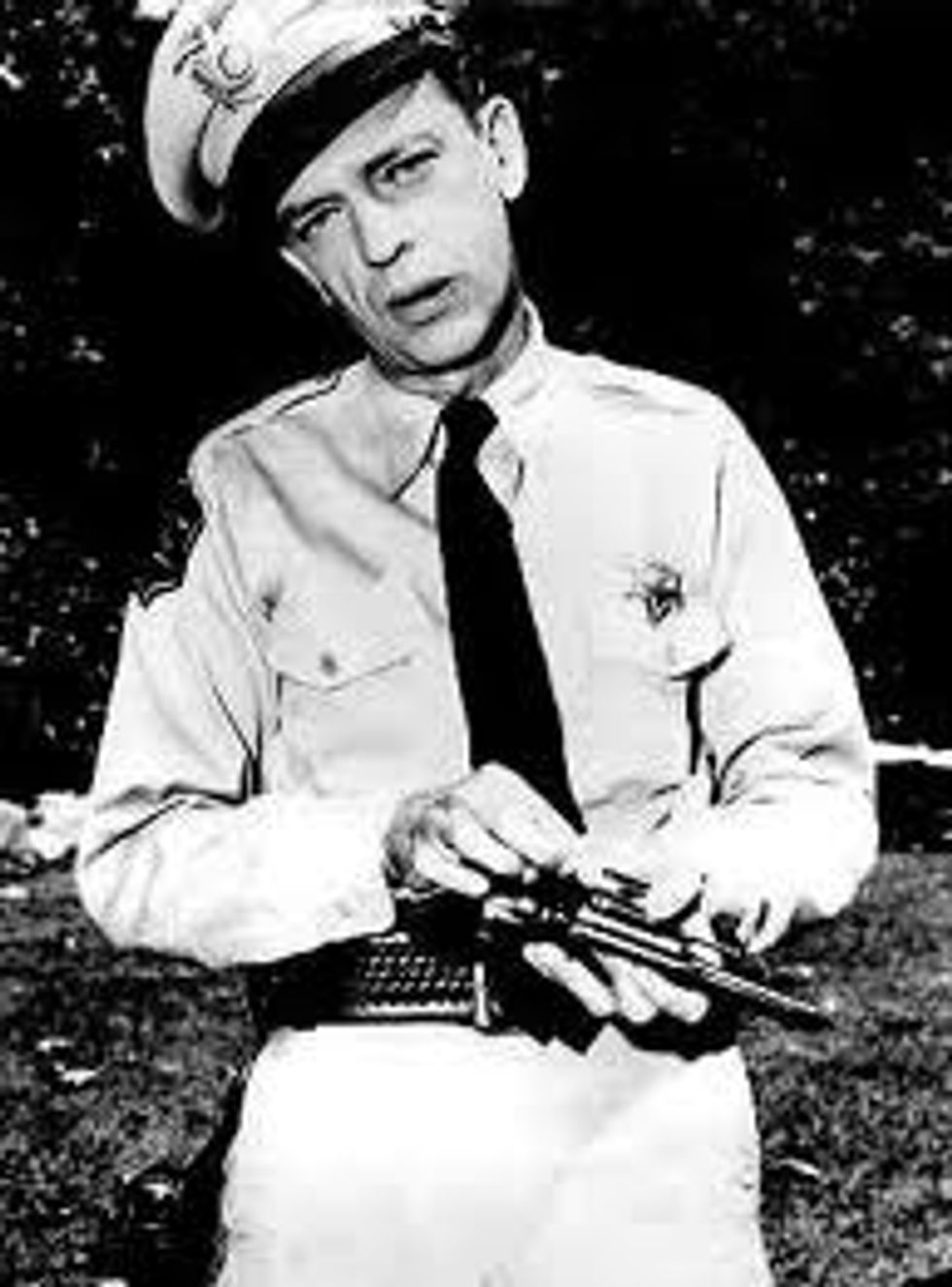 Sheriff's deputies in the Florida panhandle town of Warringtonshot a 60-year-old man in the leg Saturday as he was getting a cigarette out of his mother's car in the driveway of the home they share. A neighbor called 911 when they saw Roy Middleton getting into the car at 2:24 a.m., and the Escambia County deputies fired multiple shots at Middleton as he complied with their order to get out of the car with his hands up, possibly because no black man could possibly be up to any good at that hour.

Middleton said he was bent over in the car searching the interior for a loose cigarette when he heard a voice order him to, “Get your hands where I can see them.”

He said he initially thought it was a neighbor joking with him, but when he turned his head he saw deputies standing halfway down his driveway.

He said he backed out of the vehicle with his hands raised, but when he turned to face the deputies, they immediately opened fire.

“It was like a firing squad,” he said. “Bullets were flying everywhere.”

It is not yet clear whether Middleton was wearing a hoodie or wielding candy or soft drinks in a threatening manner, but it is a well known fact that many thugs and gang members smoke cigarettes. A teenaged girl who witnessed the incident said that Middleton "wasn't belligerent or anything," but it is not yet clear whether she is overweight or has embarrassing vocal mannerisms.