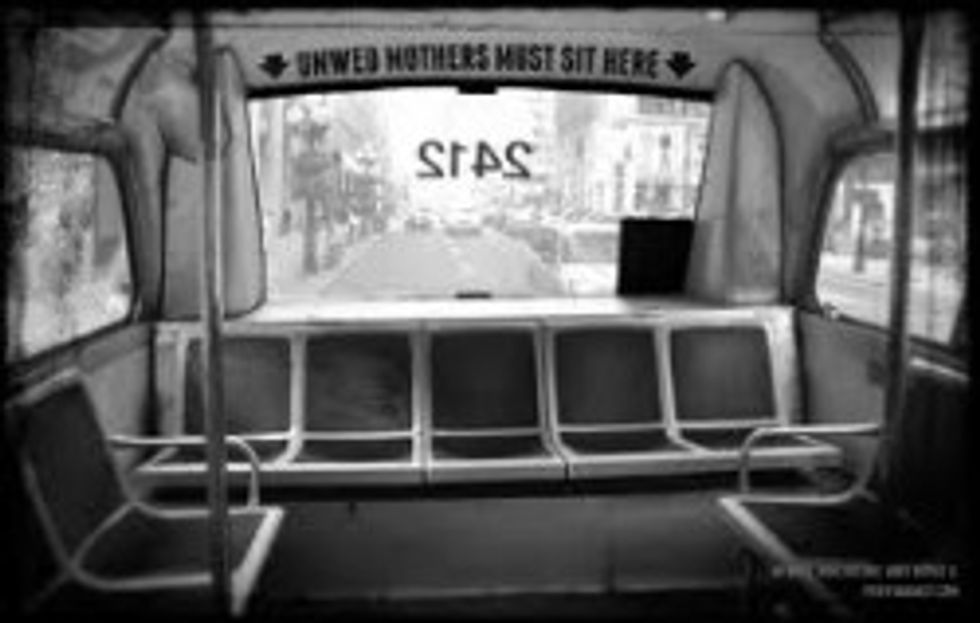 Oh, state legislature debates in Idaho must be veritable Lincoln-Douglas dialogues, right? They're likely all super-erudite and engage in thoughtful research before....fuck, we can't even keep up this pretense for the rest of this sentence. We are totally gonna generalize and say that on the basis of this one GOP guy in Idaho, their GOP is mindnumbingly dumb. How dumb, you ask breathlessly? Dumb enough to useRosa Parks as an example of why states rights matter.

The No. 3 Republican leader in the Idaho House says he made a "slight mistake" when he described Rosa Parks as a champion of states' rights.

"One little lady got tired of the federal government telling her what to do," Assistant Majority Leader Brent Crane of Nampa said during Wednesday's debate on Gov. Butch Otter's bill establishing a state-run health insurance exchange. "I've reached that point, Mr. Speaker, that I'm tired of giving in to the federal government."

What is this we don't even...Did the number 3 Republican Leader in the Idaho House, a position that no doubt brings with it an unlimited amount of hookers, blow, potatoes, and militias, ever actually, you know, pay attention in school? Did he absorb even the tinest idea about how the civil rights movement worked and that it was actually a challenge to the horror of states' rights and created a federal superstructure that actually trumped the racist fuckwit ideas of individual states? Nope!

Crane told me he received no feedback about his error until I inquired Thursday. "I had people say, 'You did a great job in your debate.' People understood the point I was trying to make. And I'm sorry if it was an oversight. Obviously, I didn't do my research."

Did Crane know the historical context before he Googled "Rosa Parks" on the House floor in preparation for his debate?

"I'm sure we went over that in history class in high school and possibly in history in college, possibly," said Crane, who graduated from Nampa Christian High School and has a bachelor's in political science from BSU.

Possible in history in college, possibly. Well-spoken AND on top of his facts. We could go on AND ON AND ON about how dumb this is, but seriously? It isn't like you Wonklanders need an explanation of 8th grade civics to know this is jaw-droppingly dumb. You Wonklanders may, however, appreciate some friendly advice that perhaps political science at BSU should not be your major if you actually would like to learn some political science.

Hats off to you, though, Mr./Ms. Idaho Statesman reporter who has to cover this jerkwad. We'd advise you, in the future, to make good use of the Molly Ivins quote about a Texas legislator in reference this human pile of derp: "If his IQ slips any lower, we'll have to water him twice a day."