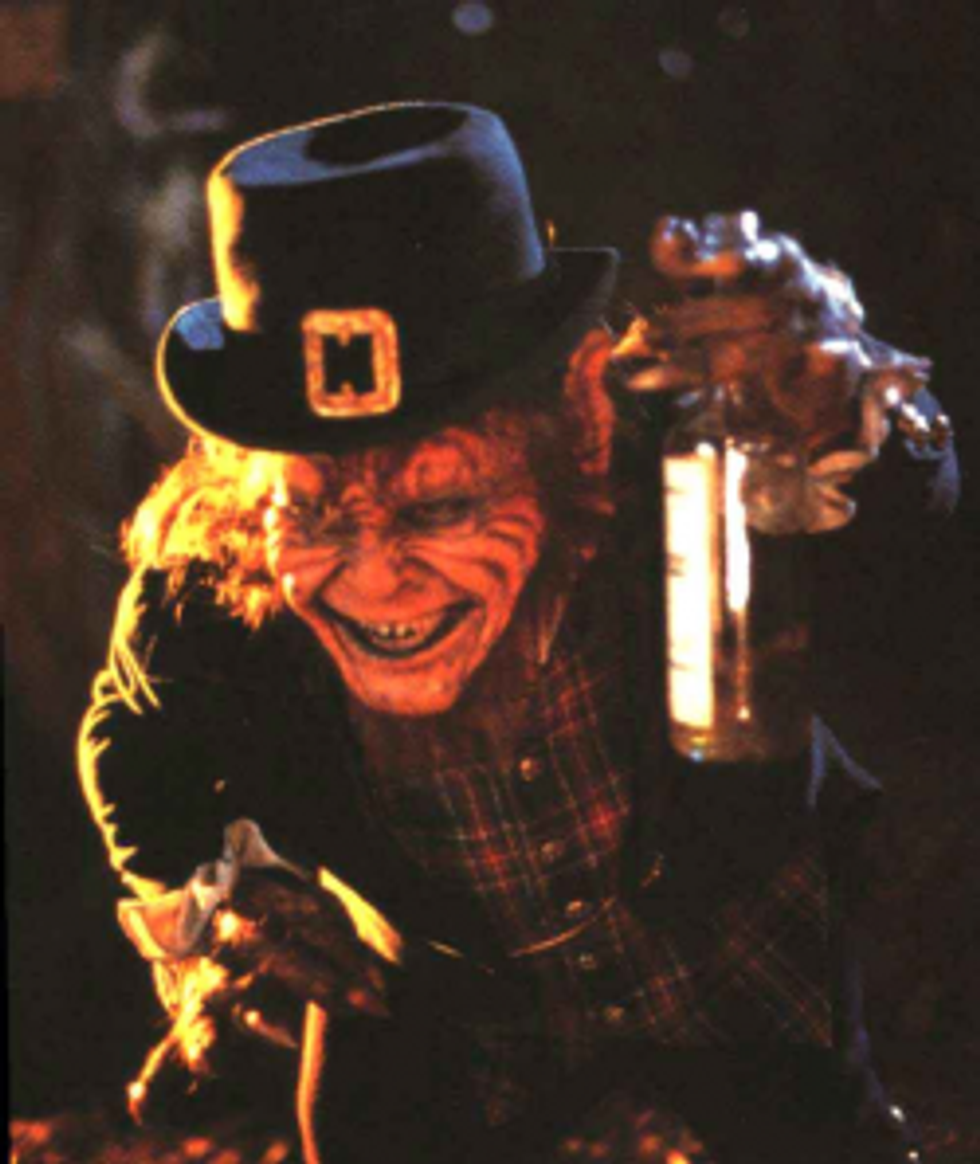 Thesenice protesters went to Betty Crocker Drive in Golden Valley, Minnesota, to throw all their Wheaties and Cheerios and Bisquick and Gogurt and Hamburger Helper and Pillsbury Crescent Rolls and Gold Medal flour and La Saltena spaghetti right in the face of stupid old General Mills, by collecting all General Mills' products from their own kitchens and donating them to a food bank. Why the unexpected outbreak of Christian charity? Because General Mills stomped its giant foot down and interfered against the heroic fight to save heterosexual marriage from icky gays who should be put to death, when the company said, "hey, we think it's important that Minnesota be inclusive and welcoming." Judging by that statement, General Mills probably doesn't even think that we should put homosexuals to death! We bet we know one group that no longer thinks corporations are people!

Disgusting counter-protesters across the street included some stupid straight couple that claimed their 43-year marriage had not at all been attacked by gays and who should probably read their Bible. That's where, the group Minnesota for Marriage helpfully explains on its Facebook page, it says gays should be put to death and their blood will be on their own heads. Everybody, let's hear it for Minnesota Nice! Also, some dude from corporate came out and offered the protesters coffee, but they stood their ground and said they would just donate that to the food bank too, and also fuck you.