Hero Taxi Passenger Totally Did Not Fracture That Muslim Cabbie's Jaw, On Tape 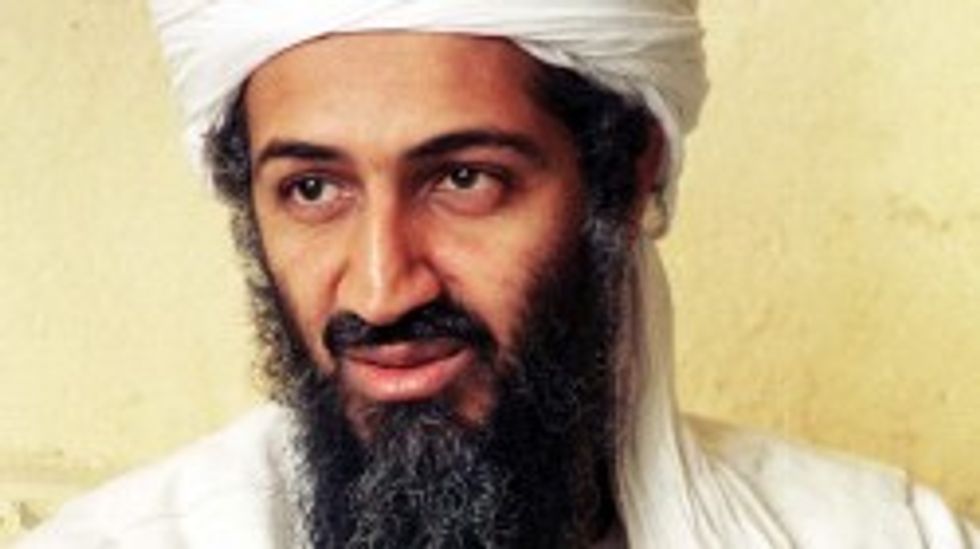 Say you are an Iraq War vet, an Army reservist, and you are also Muslim, and you are driving your taxi around Washington, DC. Those things are bad enough. Please do notcompound your crimes against America by lying about getting your jaw fractured by a hardworking churchgoing family man who totally did not scream obscenities about Muslims for 12 minutes before punching you in the face, on tape.

And there you have it! CASE CLOSED.

Oh but there is more? Huh.

Even so, he said, Dahlberg wanted to apologize to anyone offended by his remarks. Dahlberg was profoundly affected by the Sept. 11 attacks, Pikrallidas said, and misunderstood Salim’s response to his questions.

Oh, he just didn't understand Salim when he asked Salim if he was a Muslim and Salim said yes.

The video, which Salim took on his phone, appears to show physical contact between the men but does not capture the alleged punch that Salim said fractured his jaw, the Boston bombing reference or the threat to kill. Salim said that those happened after he stopped recording so he could call the police.

On the video, a middle-aged businessman can be heard asking Salim if he is Islamic and then asserting that most Muslims are terrorists. He says the Koran directs Muslims to kill nonbelievers and then repeatedly and loudly demands that Salim denounce the Sept. 11, 2001, attackers. When Salim asks if the passenger is threatening him, the passenger uses an obscene phrase to respond in the affirmative.

“If you’re a Muslim, you’re a [expletive] jihadist,” the passenger says. “You are just as bad as the rest of them.”

Oh, maybe it was Salim's question that Dahlberg didn't understand? Instead of "sir, why are you punching me?" to which Salim gives a fine and totally understandable explanation, considering his profound impactedness by September 11, maybe he thought Salim's question was, "Sir, am I a fucking Muslim?"

It is a good thing there is no Islamophobia in our country, and it is a bad thing that hardworking churchgoing family men are lied on by these terrible Islamics who fracture their own jaws and then blame drunk businessmen for it. On tape.