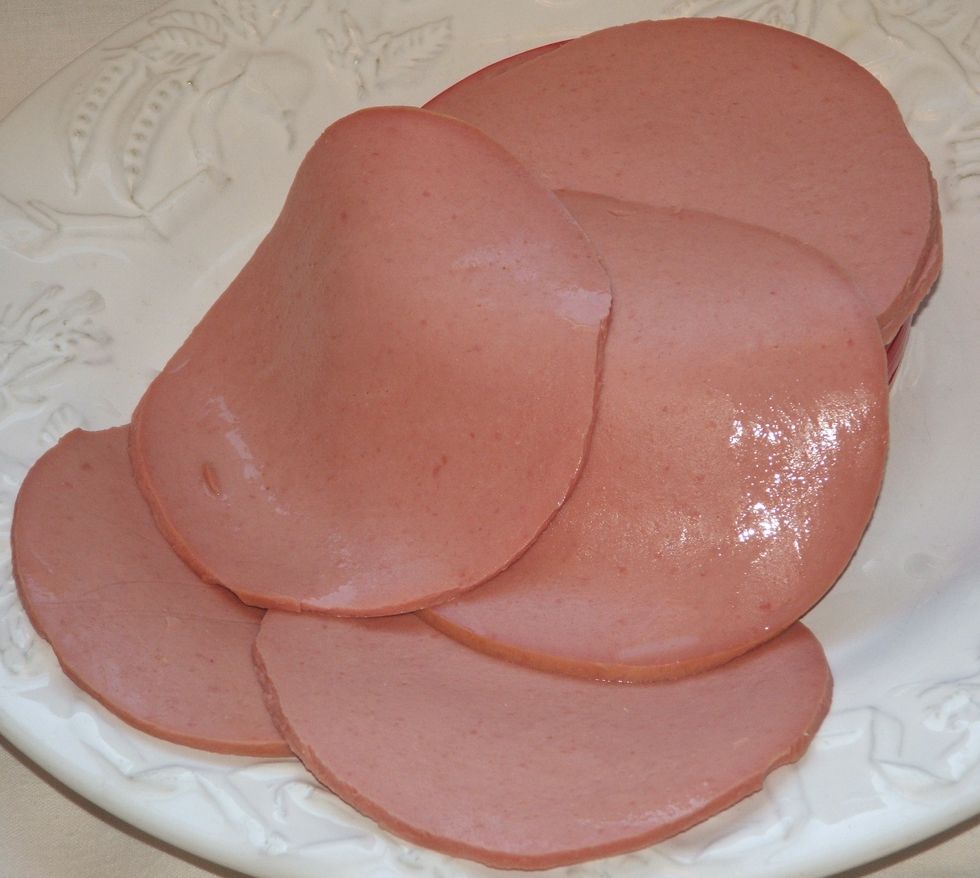 Gee willikers golly Jeebus on a cracker, the states of this union are stepping up their game in the eternal contest to see who can fuck the poors with the least amount of lube. If you know Maine's governor, Paul LePage, you won't be surprised to hear that his entry into the Fuck The Poors contest is a doozy! Yes, it's time for another list of Prohibited Poor People Food Theater, everyone follow along closely, because it is stupid and confusing, and it shows the lengths Republicans will go to, in order to curb-stomp poor people.

Let's run down our previous entrants: we had Kansas with its "no more welfare queens on cruise ships" welfare bill. We had Missouri makin' extry certain that none of those poors would be allowed to eat up all the state's precious sushi supply (or even canned tuna). And who can forget Wisconsin, with its idea for separate and unequal grocery stores for the welfare people?

Now Maine's LePage wants to make sure that The Poors aren't wasting their hard-mooched welfare riches, so he is supporting legislation that would prohibit them from using their EBT cards on "taxable food," which includes ... well, in Maine it includes a lot of things! At issue, especially, is junk food, or whatever somebody's definition of "junk food" is. You see, in Maine, some food is taxed, and other food is not. The untaxed food is called "grocery staples," and this is what it excludes:

"'Grocery staples' means food products ordinarily consumed for human nourishment. ‘Grocery staples' does not include spirituous, malt or vinous liquors; soft drinks, iced tea, sodas or beverages such as are ordinarily dispensed at bars or soda fountains or in connection with bars or soda fountains; medicines, tonics, vitamins and preparations in liquid, powdered, granular, tablet, capsule, lozenge or pill form, sold as dietary supplements or adjuncts, except when sold on the prescription of a physician; water, including mineral bottled and carbonated waters and ice; dietary substitutes; candy and confections; and prepared food.”

Now, "prepared food" is where it gets tricky! According to Maine law, "prepared food" is anything made by a grocery store or other establishment, that's ready to consume immediately, like pre-made sandwiches and stuff. As the law currently reads, Mainers pay a higher rate of tax (8% to be exact) on those stale, disgusting, obviously gourmet chicken salad sandwiches you get at the gas station, because Reasons. BUT! There is an exemption. If you are buying things in bulk -- say, a whole box of donuts, or a full package of deli lunchmeat, made by that retailer -- then you don't pay the extra tax.

This bill, S.P. 195, introduced by state Senator Roger Katz (R-No Shit), seeks to run around that exemption and ban the poors from using their EBT riches for even those items. They are specifically asking the USDA for special permission to ban poor people from buying "food items that are otherwise subject to the state sales tax and for bulk purchases of grocery staples that, if purchased in smaller quantities, would be considered prepared food and therefore would be subject to the state sales tax." Get it? If you buy one slice of gourmet baloney, you'd have to pay the higher tax, but if you buy a whole package, it's considered a "staple." UNLESS YOU ARE POOR. Then, according to this bill, you can't buy any of it with your EBT card, because that would be ... wasteful? Not nutritious? Just a fun new rule to show how gross you think poor people are?

We sort of understand the impulse to ban poors from using their public benefits to buy M&M's or whatever, oh wait, no we don't, we are not sociopaths who feel the need to regulate what people are and are not allowed to eat. But this micro-managing, saying that people on public assistance aren't allowed to buy a goddamned loaf of deli baloney, or decent quality spaghetti sauce? (Yes, you can't buy Prego or Ragu.) Jesus Louise-us, the lengths some (fucked up white Republican) people will go to, just to put poor people in their place.

It's important to understand though, that Gov. LePage is only throwing his weight behind this because it is urgent and necessary. The legislation in question states that, due to the fact that poor people are eating unacceptable food, there is now an "emergency within the meaning of the Constitution of Maine," which "require[s] legislation immediately necessary for the preservation of the PUBLIC PEACE, HEALTH AND SAFETY."

(ALL CAPS ADDED BY WONKET. Because it's so serious!)

Of course, this is all par for the course for Paul LePage, one of the gnarliest asshole governors in these United States. Just this past week, LePage has been queening out over the prospect of the liberal cities of his state -- also known as the "tax base" -- trying to pass higher minimum wage laws. If they did that, he might not have as many poor people to act vile and nasty toward! We do not know what happened to Gov. LePage as a child, that made him so vindictive against people who have less than he does, but we can make a guess, so let's just guess he's consumed with rage over having a really small penis. Maybe it's something else, but it's probably the penis thing.