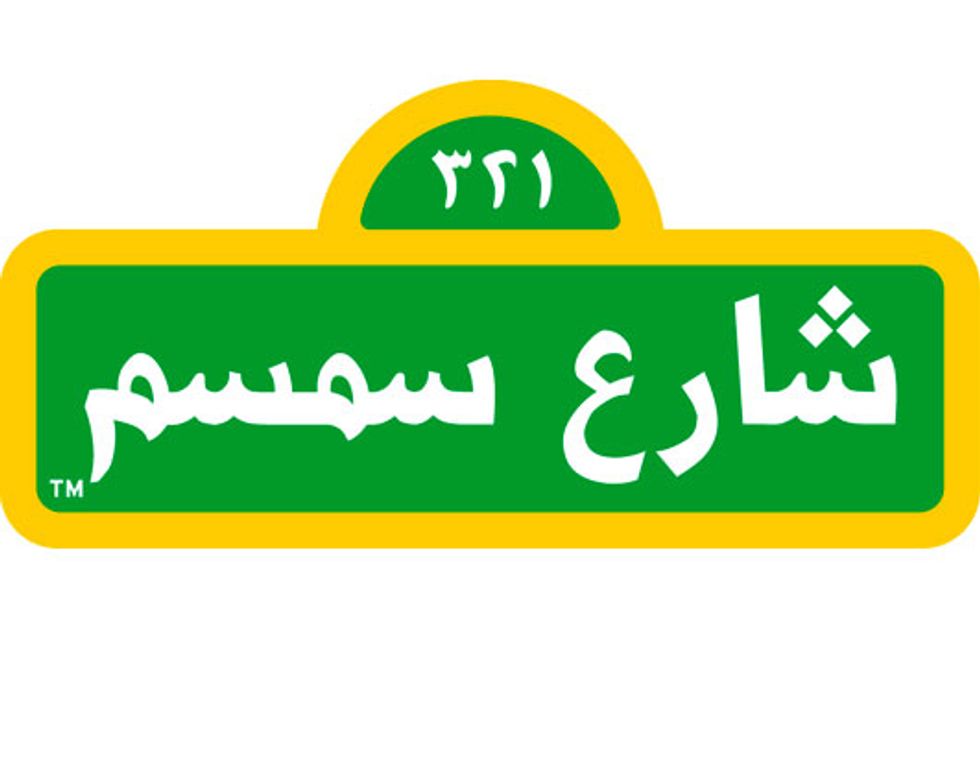 Here, let the National Review’s Mark Steyn tell youwhat’s wrong with Sesame Street. Basically: everything. It is why we are falling apart as a country. Babying children with images of friendly monsters leads to the widespread perception that the world outside your own home isn’t scary, and before you know it, it gets harder and harder to demonize gays and cling to xenophobic fantasies about the Other. The end result of all this open mindedness is that your ambassador gets killed by an al-Qaeda militant cell just outside Bengazi. So don’t blame Obama for that; blame Sesame Street! (no, rly, he is actually saying this.)

It takes a certain panache to clobber not just your opponent but also the moderator. Yet that’s what the killer Mormon did when he declared that he wasn’t going to borrow money from China to pay for Jim Lehrer and Big Bird on PBS. It was a terrific alpha-male moment, not just in that it rattled Lehrer, who seemed too preoccupied contemplating a future reading the hog prices on the WZZZ Farm Report to regain his grip on the usual absurd format, but in the sense that it indicated a man entirely at ease with himself — in contrast to wossname, the listless sourpuss staring at his shoes.

Take note, gentlemen: there’s nothing more alpha-male than denigrating children’s programming and disrespecting a 78-year-old man in service of a series of lies a shift to the center.

Unlike Mitt, I loathe Sesame Street. It bears primary responsibility for what the Canadian blogger Binky calls the de-monsterization of childhood — the idea that there are no evil monsters out there at the edges of the map, just shaggy creatures who look a little funny and can sometimes be a bit grouchy about it because people prejudge them until they learn to celebrate diversity and help Cranky the Friendly Monster go recycling. That is not unrelated to the infantilization of our society. Marinate three generations of Americans in that pabulum and it’s no surprise you wind up with unprotected diplomats dragged to their deaths from their “safe house” in Benghazi. Or as J. Scott Gration, the president’s special envoy to Sudan, said in 2009, in the most explicit Sesamization of American foreign policy: “We’ve got to think about giving out cookies. Kids, countries — they react to gold stars, smiley faces, handshakes . . . ” The butchers of Darfur aren’t blood-drenched machete-wielding genocidal killers but just Cookie Monsters whom we haven’t given enough cookies. I’m not saying there’s a direct line between Bert & Ernie and Barack & Hillary . . . well, actually I am.

Yeah, fuck those kids in Darfur. They don’t DESERVE to have their hearts and minds won with cookies and handshakes. And Bert and Ernie -- well, you can trace a straight line from that to the death of Osama bin Laden, the drone strike that killed Anwar al-Awlaki, the no-fly zone in Libya -- all of which are courtesy Barack and Hillary. Case closed.