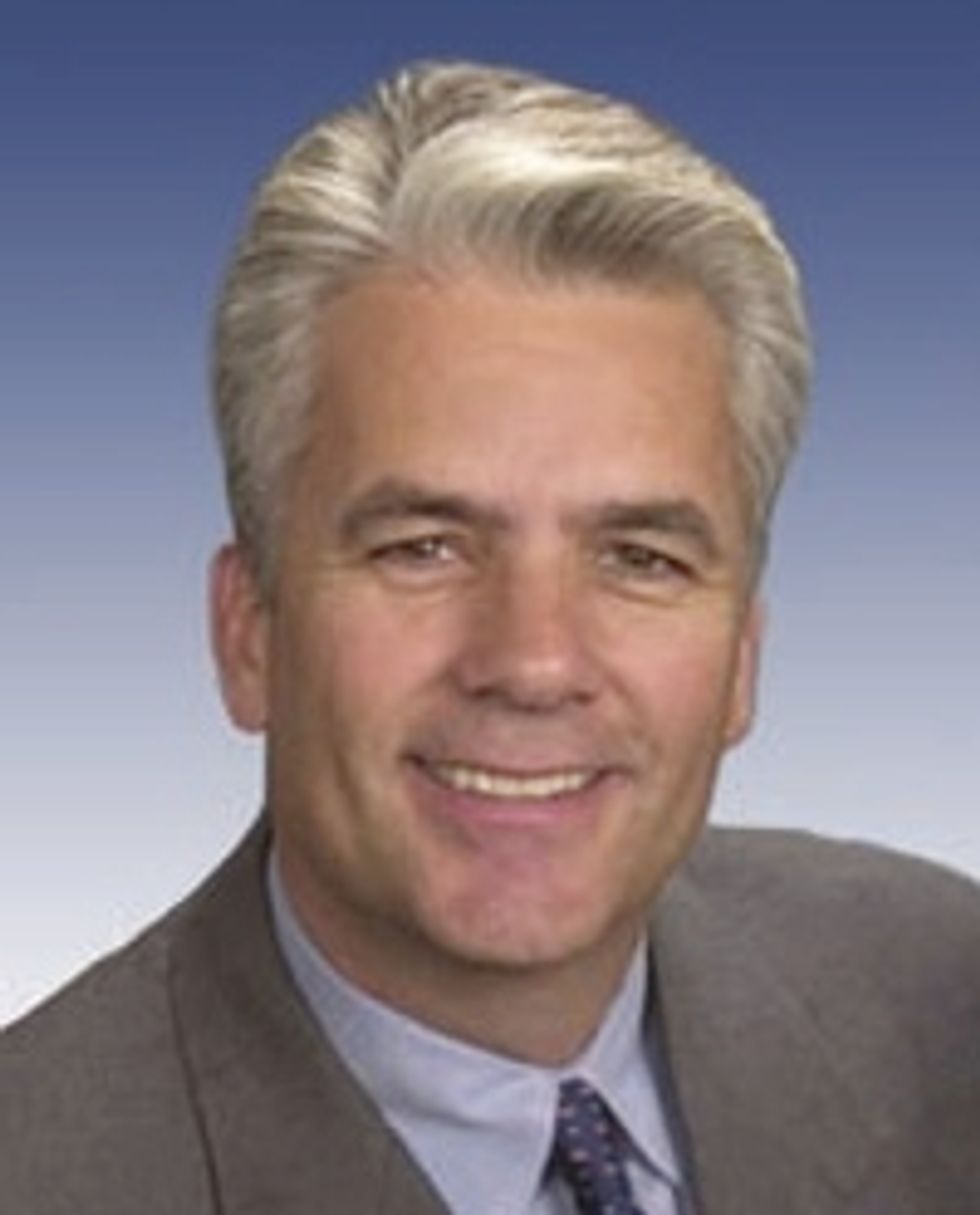 Sex-having Sen. John Ensign hauled in a whopping $33k for himself and his Republican Party last quarter, down approximately $300,000 from the previous quarter, when he was still a virgin. This is great news for the corporates! Ensign's vote-selling fee is spiraling down down down to a farthing's worth: "Most of Ensign’s contributions since news of the affair broke came from individual donors, although he did receive $1,000 from the BlueCross BlueShield Association in September, just as the Senate Finance Committee — on which he sits — was considering its health care bill." In a few months, John Ensign will be living in an Anacostia dumpster soliciting Dixie cups of urine and cigarette butts from Goldman Sachs in exchange for a vote against financial regulation. [Politico]