Hmm Could This Whole Anti-Government TeaBag Mob Backfire On Republicans? 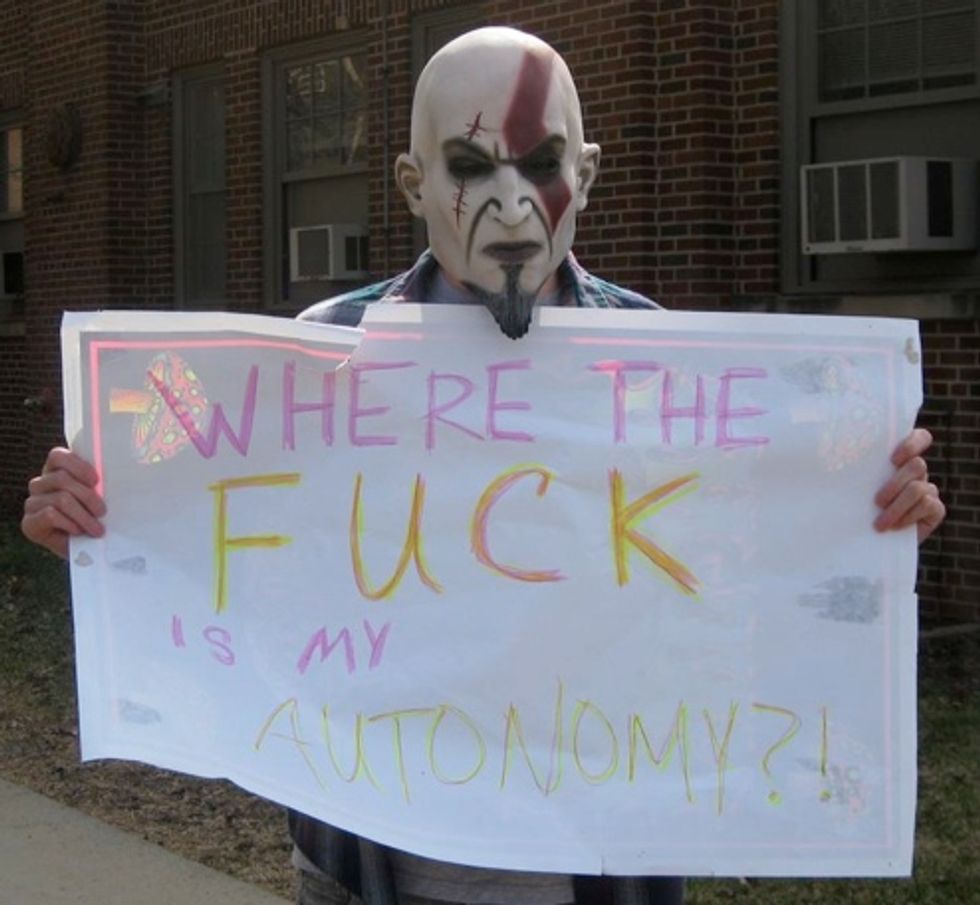 "Some Republicans are worried that an anti-government surge among conservatives will lead to lower participation in the U.S. census, which they fear could reduce the number of Republican seats in Congress and state legislatures. The census, which is currently being collated and is gathered every ten years, dictates the distribution of federal funding, how many House members each state gets and how congressional and legislative districts are drawn within states." [The Awl/Wall Street Journal]