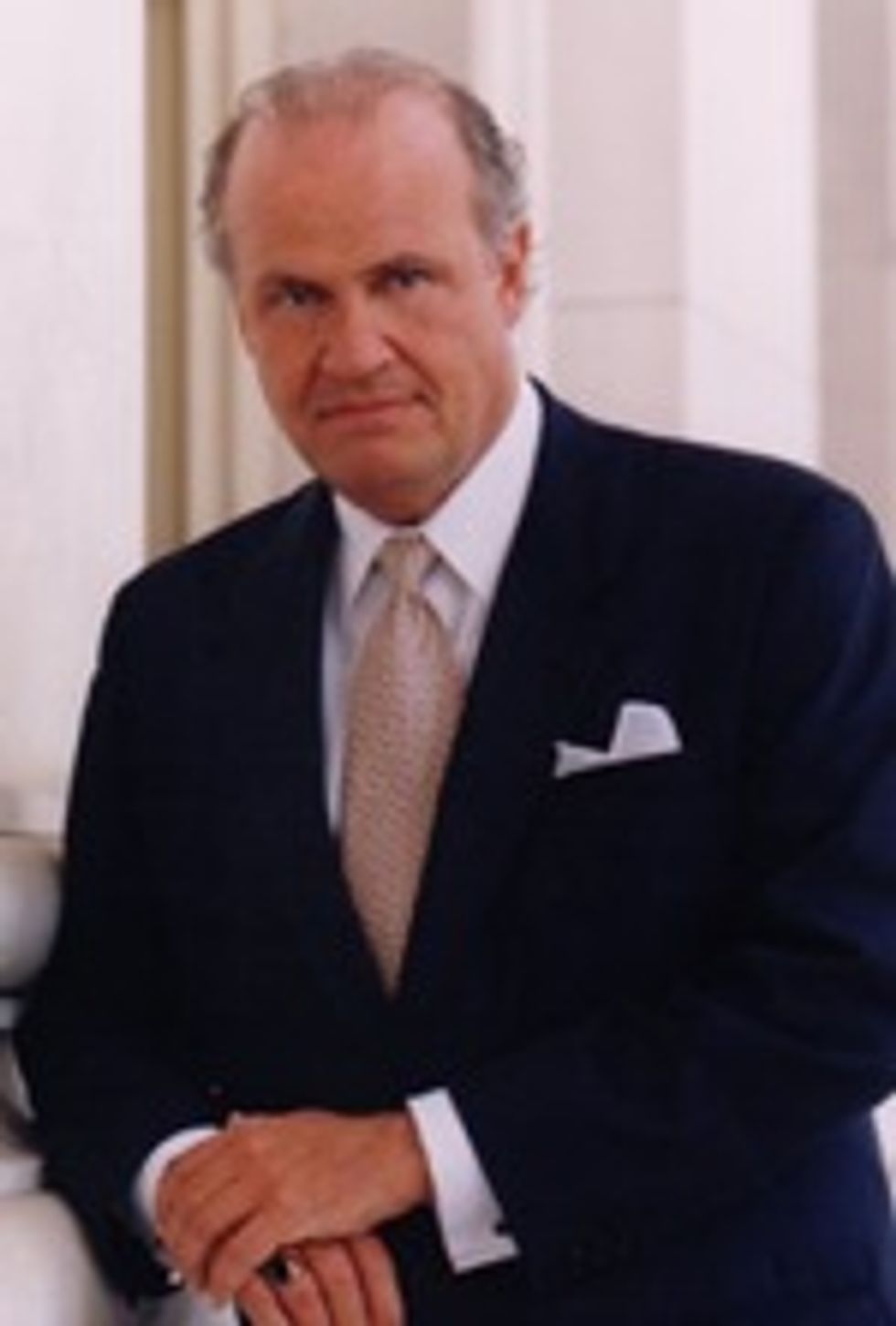 Boys and girls, it's a Thanksgiving miracle -- six days early! Our beloved Fred Thompson, the languid, pedicured Southern dandy who made a very sleepy run at the Presidency for about two weeks before returning to his cognacs and backgammon games and expensive Italian colognes, has surfaced again! Even better, he has surfaced to announce his retirement from awful dull vulgarpolitics.

Instead of running the Republican National Committee, which he sort of halfheartedly said he might want to do, he has suggested a return to his much more lucrative first love -- playing himself on television. His former finance chairman, a man named Scooter Clippard, says Thompson told him he was going to return to making a living off the teevee. Fred Thompson will be the new white Oprah! Maybe he will get a loser talk show on Fox, like Mike Huckabee. Too bad Fred Thompson is the laziest man alive.