House GOP Makes A Whoopsie On Obamacare Because Math Is Hard 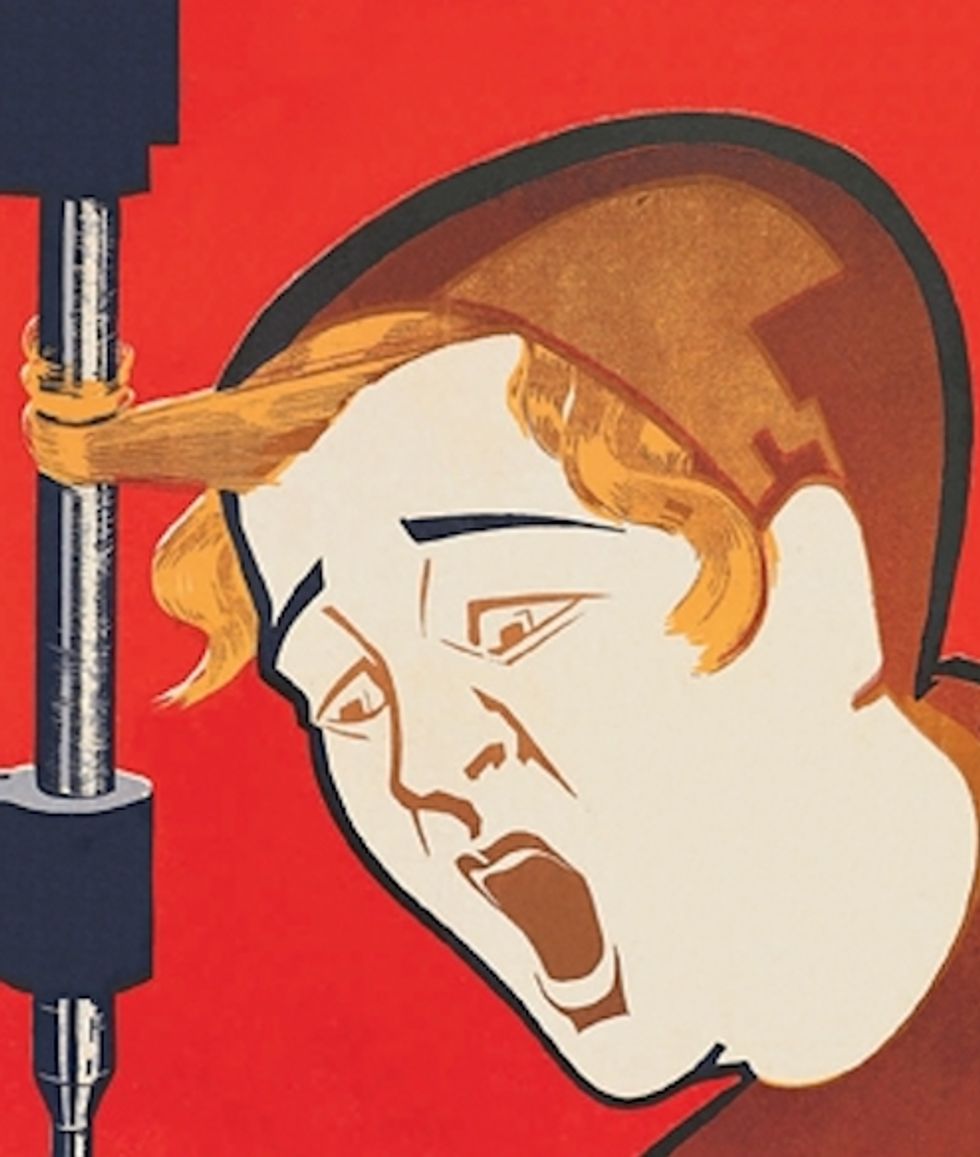 Is there anything better than watching the House GOP flail around and repeatedly smack its own face as it tries to murder Obamacare? Oh no there is not. Yesterday the House Energy and Commerce Committee met and they had all these cool talking points about how no one was ever going to pay for Obamacare and then the sun would go supernova and we'd all be sucked into a black hole, but the actual factual insurers taking Obamacare monies had a different story to tell. Oh man, the Republicans were so mad.

Last week, the Republican-led House Committee on Energy and Commerce released information claiming only 67% of enrollees in insurance exchanges established by the Affordable Care Act made their first premium payment. [...]

On Wednesday, that talking point blew up.

Facts. How do they work?

Part of how the GOP got their bad-looking numbers was to just arbitrarily decide that anyone whose payment wasn't due yet was actually a non-payer, because that's not intellectually dishonest AT ALL.

Things got even more flailing when they tried to talk premiums with the insurers.

Republicans also stumbled in asking insurers to detail next year's premium rates. Companies are still in the process of calculating prices, and they have a strong financial incentive not to air early projections in public.

“Has anybody done any kind of analysis?” said a frustrated Rep. Marsha Blackburn (R-Tenn.), vice chairman of the wider Energy and Commerce Committee. “You all have conducted no internal analysis on what the trend line is for these premiums?”

“At this point in the filing season, we can't offer any guidance or speculate on where [premiums] are going to fall,” said Paul Wingle, executive director of public exchange operations at Aetna.

Lololololol. Only someone that has spent their life on sweet-ass Congress insurance would not have known that the chances of finding out early what your premium for the next year will be are approximately the same as you finding a unicorn in your trunk. You learn about a premium hike when your insurance company wants you to know and not a minute sooner. Obamacare didn't build that. It has been that way since the time insurance began, pretty much. Also, too, we hate to break it to you, GOP, but insurance companies are pretty happy with anything that gets them more customers, so they're not crying about Obamacare the way you are.

Look, House GOP. We know it's hard for you, because this and BENGHAZI!II!!11! are really all you've got, so it is easy to end up on the ropes here, but you really should have known better than to attempt anything that involves actual math. Perhaps you should call up that unskew the polls guy and he can do some New Math for you that will make your bad Obamacare numbers exist. Good luck with that.