House Republicans Have Helpful Tips On Correct Way To Be Raped 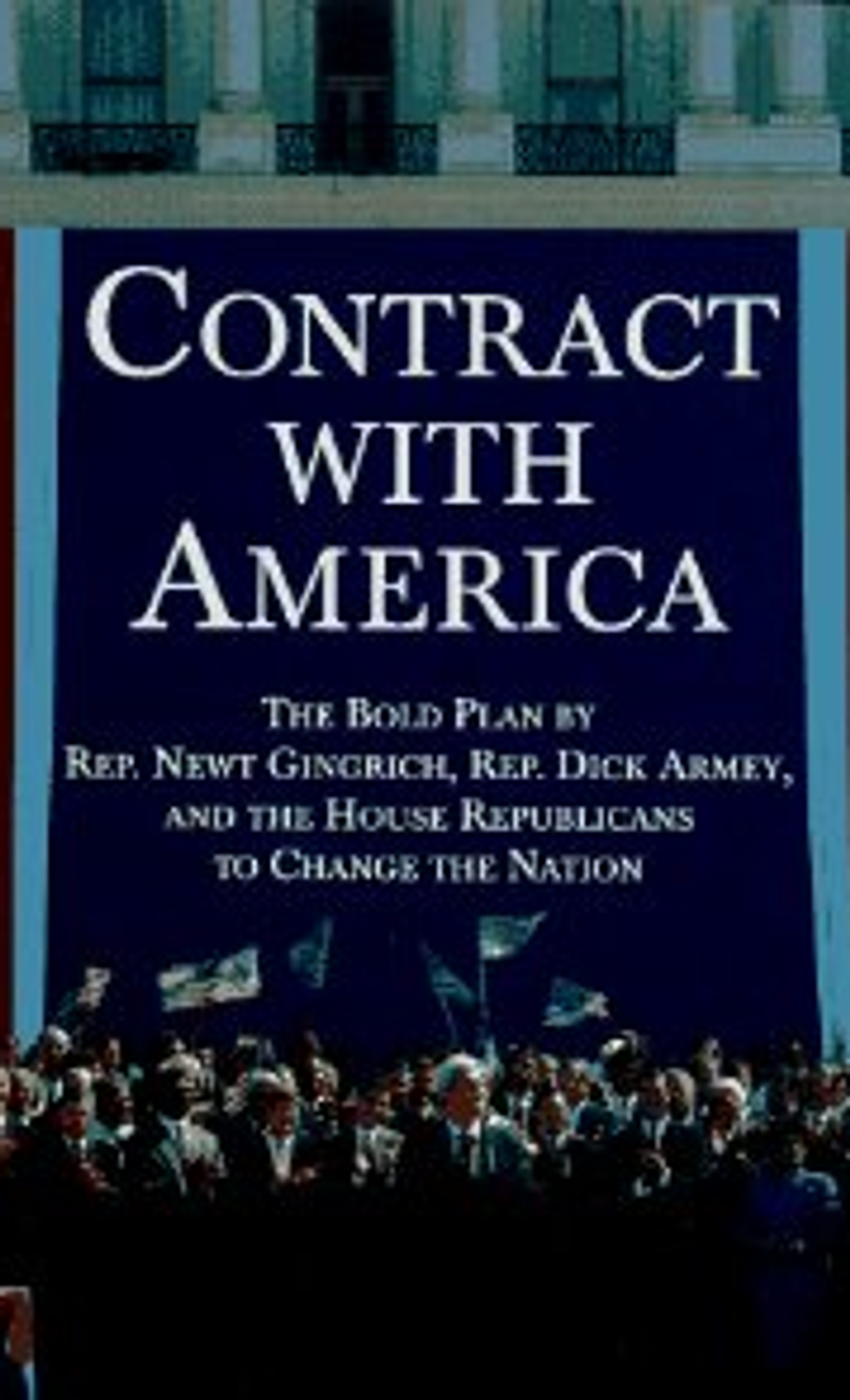 Did you know that federal funding is currently not disallowed forsome abortions? It's true! Lucky ladies who have suffered rape, incest, or a threat to their survival are currently the exception and can steal YOUR tax dollars for baby killing. However, House Republicans would like to change this. The "No Taxpayer Funding for Abortion Act" would protect your (Chinese-loaned) precious federal money from funding these sluts that have subjected themselves to rape. You see, this law would change the rape exception to include only "forcible" rape, a definition that excludes a woman's being drugged or date-raped. The Republican Party would like you to be vigilant: the next time you are raped, make sure you have full mental capacities and have been drugged and make sure the guy is doing it really hard!

Other types of rapes that would no longer be covered by the exemption include rapes in which the woman was drugged or given excessive amounts of alcohol, rapes of women with limited mental capacity, and many date rapes. "There are a lot of aspects of rape that are not included," Levenson says.

As for the incest exception, the bill would only allow federally funded abortions if the woman is under 18.

Oh, and statutory rape. If you have any ideas of other kinds of rape they could carve out of medical protection, please let the Republican Study Committee know! They'd be happy to hear from you. [Mother Jones via The Awl]