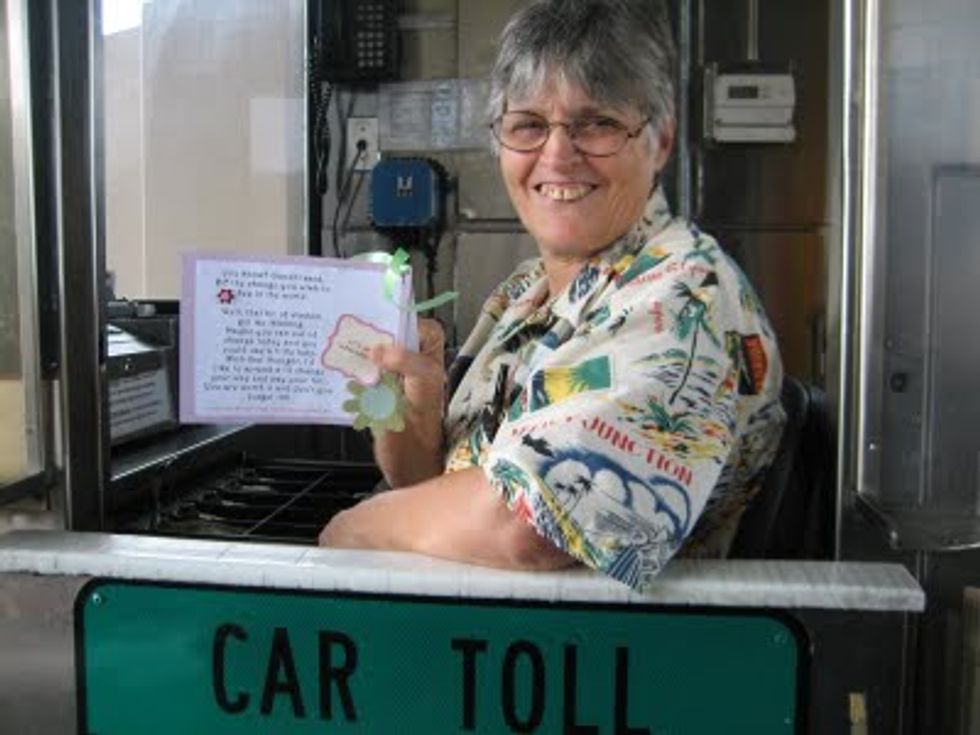 Republicans love jobs. Jobs jobs jobs. All they want to do is make jobs. They're the mayors ofJobland, where jobs grow on jobbies. In 2012 alone, they've sponsored the Jobs Score Act, the Do Your Job Act, the Bridge to Jobs Act, the Mid-Atlantic Energy and Jobs Act, the—

You get the point. They basically take regular legislation, include provisions to give money to rich people, then add "jobs" to the title. They looooove saying "job" in front of TV cameras, in this, the hardest of economic times, which also happens to be an election year.

So when presented with a bill that saves 1.9 million transportation jobs and purports to create another million, you might be thinking the JobJobJob Party of Jobber Jobs would be all over it. You might be thinking that because you are a rational human, which the aforementioned JobJobJob Party of Jobber Jobs is not. They want their Keystone XL oil pipeline, and they'll toss 1.9 million jobs in the garbage if they don't get it.

The bill we doth speak of, dear reader, is the $109 billion transportation and infrastructure bill that was passed by the Senate months ago, because that is the house of Congress not in the grips of an angry horde that learned its accounting skills from counting out 50 ears of corn to a bushel.

The House has until June 30 to pass and reconcile a matching bill to save those previously mentioned gazillion jobs — and Republicans are holding firm to their threat that they won't do it unless approval for the Keystone pipeline is built in, a move that has prompted officials to declare the bill, to use a technical term from the Hill, "dead."

Never mind that the pipeline would only create a few hundred permanent jobs, or that the temporary construction jobs created are estimated to be less than 5,000 — the GOP has been griping about that big hairy oil tube for a year now, and your job in a toll booth is not as important as their job in Congress.

A moment of review.

And keep in mind, 1.9 million of those jobs aren't fictional things cooked up by the Congressional Budget Office — they're actual humans doing actual work, who would be actually without work if Republicans pull that same neat trick they did last year when they closed the Federal Aviation Administration in July and left almost 250 construction projects (and 75,000 workers) to just sit around and sweat while they figured out where they were going to go for their next recess.

It was an equally stupid argument back then — they wanted $16.5 million in cuts, and ate $350 million in ticket sale losses to get them. Quick — let's put their party in the White House. [ThinkProgress]