How Every Endangered Senate Democrat Will Win In November, Because Why Not 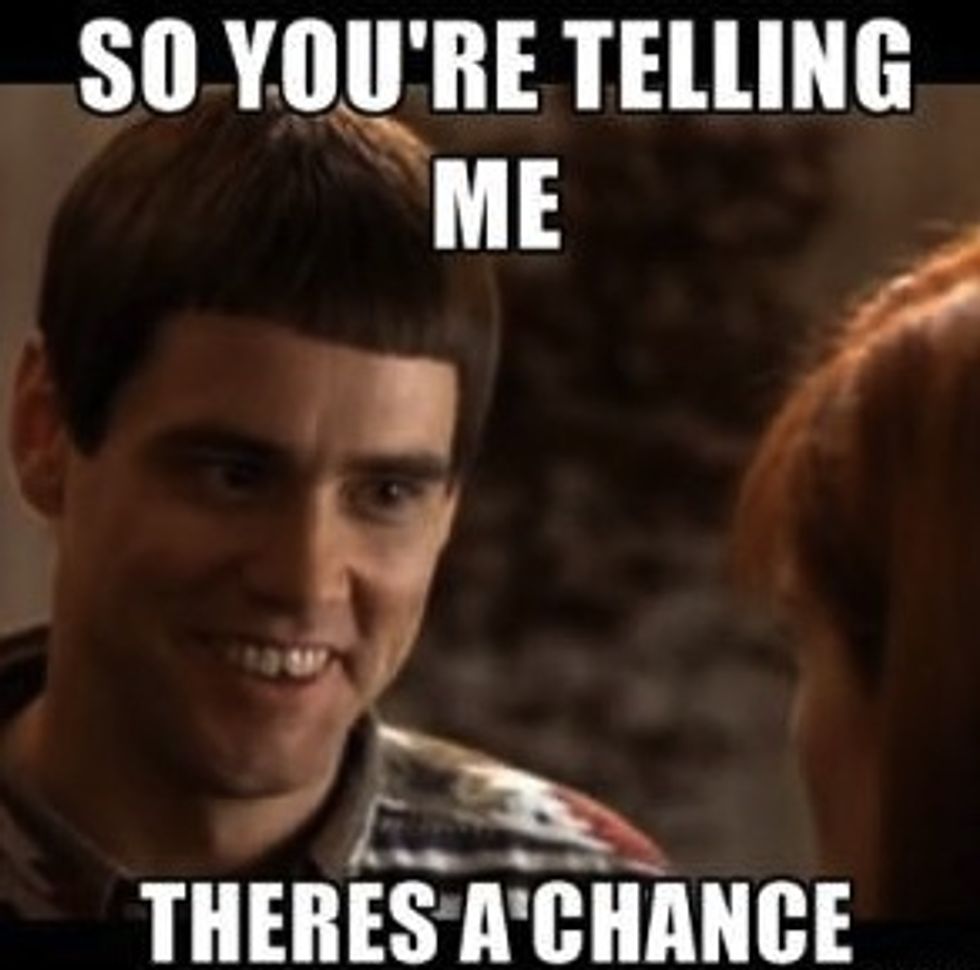 It looks like Republicans are probably going to control the Senate next year despite howpeople don't like them, according to Nate Silver's FiveThirtyEight blog and other respected nerds.

In 2012, Silver famously predicted the winner of every Senate race, which was an impressive achievement for him but so boring for us. It was like finding your Christmas/"holiday" presents early. You'll go through the motions of unwrapping your Regrets Her Abortion Barbie and Nature Despoiled II: The Warmening For Sega SexBox, but there's no climax. The moment is flaccid; that is to say, unsuited to penetrating intercourse, never mind entertainment.

No, for sheer bread-and-circuses fun, give us unskewed polls and Peggy Noonan's saw-a-Romney-sticker-on-a-Cadillac "vibrations" over Nate Silver's cold equations every time.

In that spirit, here's how Senate Democrats can defy the odds and beat off all comers, with votes.

Incumbent Democrat Mark Pryor trails challenger Cotton in recent polling, but there are questions about the polls' survey methods and sample size. For example: What? When? If so, how come? And ultimately, will this be enough to let Pryor sneak by? Yes.

Dan Sullivan and his parents' money give Republicans another lead in Alaska, but Alaska is basically not even attached to the real United States, did you know that? We'll be watching this story very, very closely.

Much has been made of the fact that the letters in "Mark Udall" can be rearranged to spell "a dull mark", but that won't be enough to distract voters from the key issue of the one we made up for Cory Gardner: "red rag crony". Shameful...

North Carolinians know Kay Hagan. They like Kay Hagan. Thom Tillis, well, who even knows? What's he stand for? Ebola? It's in the news, look it up. Thom -- "Thom" -- is that like the normal American name "Tom"? You just don't know. Kay Hagan, you could chug a beer with her, go bowling with her, do a quilt, whatever. She'll bring a casserole.

ON THE OTHER HAND, CLASSIC PUNDIT HEDGE

Maybe boring old Nate Silver is right and the Democrats are going to lose many of these races, and with them, control of the Senate. If that happens, look for Democrats to pin their hopes on Ruth Bader Ginsburg finally grasping that most elusive, tantalizing dream of eternal life, perhaps as a cyborg.