How Is The House GOP Helping Al Qaeda And Terrorism Today? 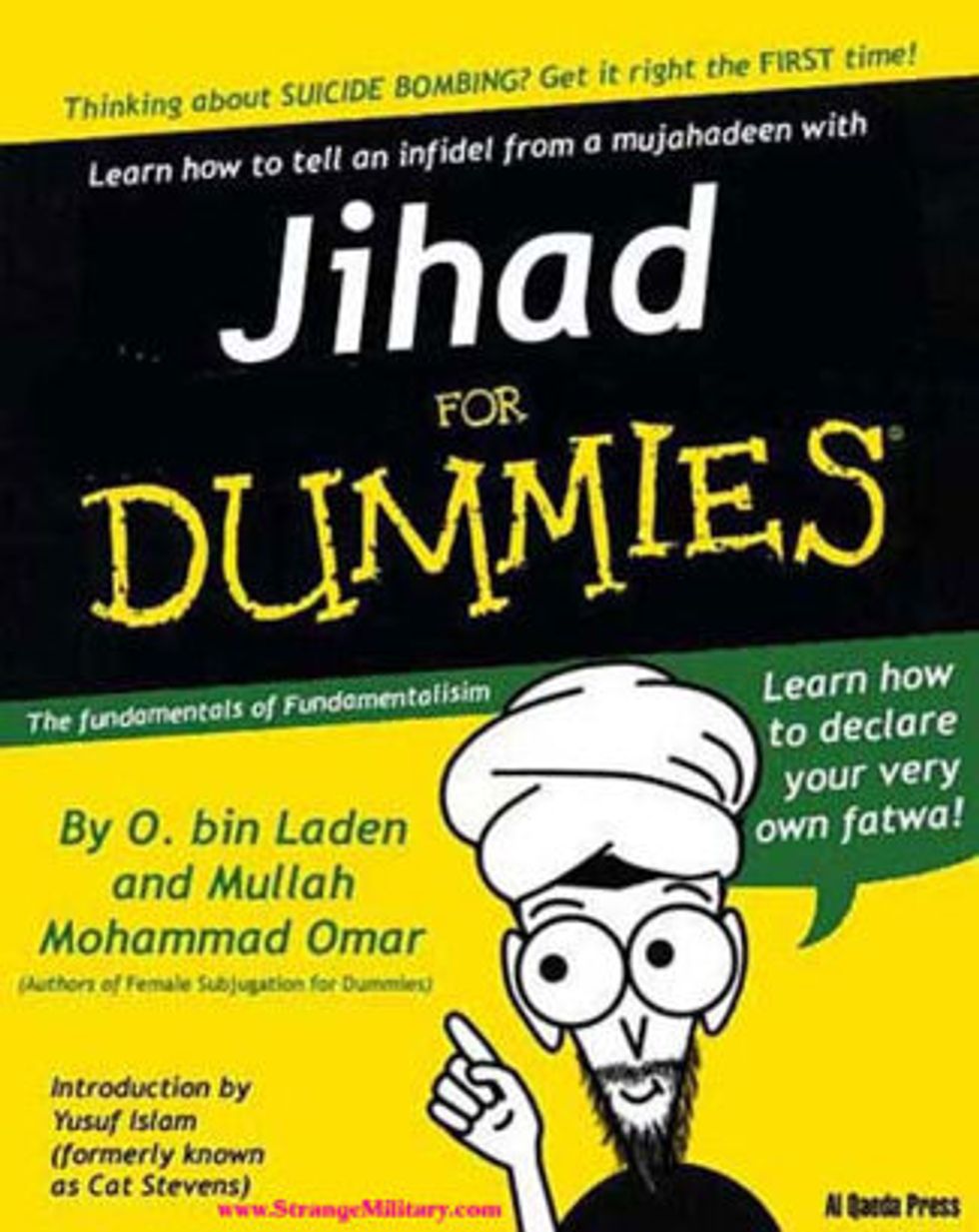 Don’t look now, but the House GOP is doing its best to help radical Islamist jihadists gain followers in war-torn Syria. The Duece!, you say? And you thought that the GOP was the party of pew pew pew, anti-terrorist Team America Fuck Yeah, huh? Then why are they working so hard to make it so easy for pro-Al-Queda types to recruit? Perhaps because they are FUCKING IDIOTS WHO DON’T KNOW A GODDAM THING ABOUT HOW THE WORLD WORKS.

In a nutshell, radical, pro-Al-Queda types in Syria are doing their damndest to feed a very hungry population in order to win over folks. Meanwhile, the House GOP is doing their damndest to cut funding for food aid and foreign aid. Wonder how this story ends. Buckle your safety-belts, Wonketeers, because there’s a wonksplanaiton straight ahead.

Folks in Syria are hungry. Because shit all around keeps blowing up, and that tends to put a damper on commerce and trade. Not starving-level hungry… yet… but still really damn hungry. As NPR notes:

There are many Syrians who are now so poor that their staple diet is bread, which is why people would risk their lives to stand in a bread line, because they can't afford anything else.

Oh, man. That sounds pretty terrible. In order to fill that gap, radicals are setting up shop and passing out food. The NPR interview continues:

GREENE: Well, the people who are in rebel-controlled areas, who is getting food to them?

AMOS: Well, the rebels have taken it upon themselves in places that they control to be the humanitarian aid organizations, along with Syrian civilians who have set up shop. But I can tell you that the most radical Islamist guerilla rebel groups have begun a hearts and minds campaign. They are fighting for an Islamist state in Syria. They're very open about that… And how to convince people to come with them is to be the deliverer of aid… In the last few months, there have been some additions that you also have to swallow with your bread, and that is Sharia law…

Let’s walk through the logic of the openly pro-Islamist folks in Syria. They see lots of hungry people, and then decide it’s an opportunity to convert people to their side. They start with just handing out bread, and then move on to pushing Sharia Law. Rather than ‘sing for your supper,’ it's more like ‘pray to Mecca five times a day’ for your supper.

Now we here at Wonket are not opposed to practicing Islam, and are very much in support of religious freedom for all people, animals, plants, Baptists, and inanimate objects. But state-sanctioned and state-forced theocracy tends to put a damper on the free practice of religion.

The interview goes on to say that, “food isn't enough to turn a population pro-al-Qaida in Syria,” but the implications are clear that there is at least some success, and that the pro-Al-Queda groups are trying.

Meanwhile, what is the U.S. doing about this? Well, USAID and the State Department are doing their best to deliver food, so yay for them risking their lives to help hungry people! However, our villainous friends in the House GOP are plotting to put an end to this do-goodery that is actually an integral part of successful foreign policy even if the GOP is too FUCKING STUPID to recognize it.

Back in June, the GOP sought to cut the Food for Peace program by an additional $284 million, according to Politico. These are cuts beyond those required by sequestration. And as Yr Wonkette has noted, the GOP is also determined to make all food aid as inefficient as possible.

More recently, Rep. Kay Granger (R-TX) released the spending bill dealing with foreign aid. This bill seeks to cut foreign aid by 26%. That would surely reduce the effectiveness of our foreign aid, don’t ya think?

So the pro-Al Queda groups are ramping up aid to hungry people, while the House GOP is giving those same hungry people the finger. If you were hungry, who would you like better?

We can only surmise that Granger really wants all the families stationed at the Naval Air Station Joint Reserve Base in Fort Worth, Texas, to have plenty of opportunity to miss their loved ones as they fight the terrorists over there so we don’t have to fight them over here. Because her actions sure look like they are leading to more recruitment opportunities for Al-Queda types. All military members are encouraged to call Ms. Granger and thank her for making your jobs more difficult and keeping you away from your families longer! You’re welcome, brave men & women!

In order to save some of the miniscule amount the U.S. spends on foreign aid (less than 1% of the budget), the GOP seems to be on a funding path that will force our military (19% of the budget) to remain stretched thin.

Hooray for logic! Cut funding to the smaller part of the budget, which will eventually necessitate increasing an already HUGE part of the budget. It seems like it would be more logical to have a robust international development program that can help bring economic and political stability to regions, rather than just pour billions of dollars into an already-bloated military.

But hey, logic is certainly not the only deciding factor. We’re sure that the tens of thousands of dollars given to Granger by the defense industry, has no impact whatsoever on these calculations.