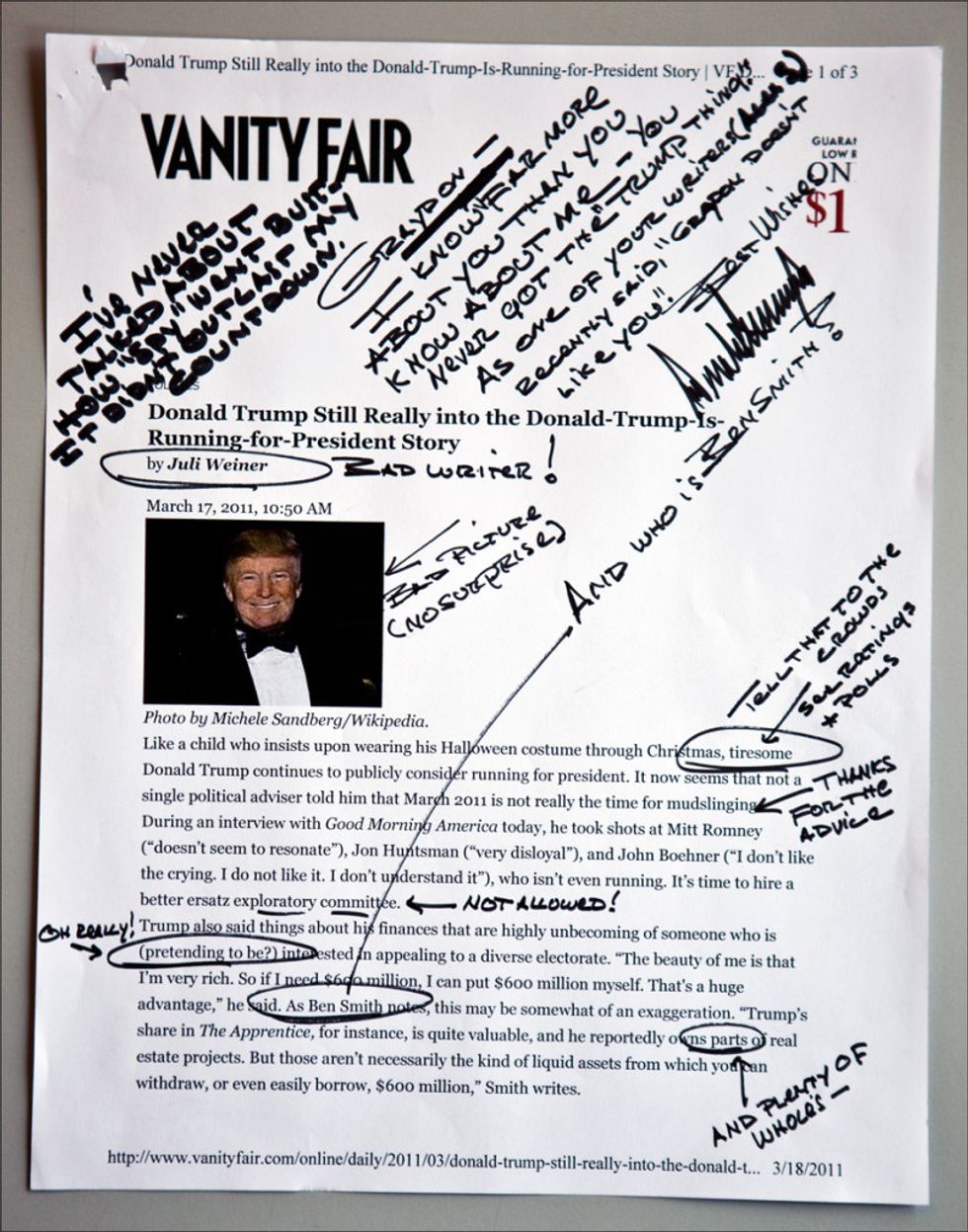 I fell in love with Wonkette while I was interning at Teen Vogue, one of my 700 college internships and I can remember the post that did it for me. I just spent the last 10 minutes (sixty lifetimes, in blogger years) searching for this article that made me laugh so hard I had to leave my desk:“GENIUS COMMENTER AT MCCAIN STORE NOW.” It’s still funny, even though John McCain died many years ago.

Editing Wonkette in college was both really fun and really not fun. I received a (modest) salary at a time when I had no living expenses (example of fun). I once made out with a guy (hi, Will!) who asked whether he could call me “Intern Juli” (example of not-fun at the time but great fun in retrospect). I also had to wake up early on Friday, because America still held “politics class” on Friday mornings, even if Columbia University did not. Haha, wait, I just figured out why I wrote my senior thesis on modern poetry.

I loved that Wonkette rewarded loyalty: the more you read, the more in-jokes you understood, and the funnier it was. We editors created elaborate narratives around marginal figures like Michael Steele, Rod Blagojevich, Roland Burris, Meghan McCain, etc. These people in no way “mattered” in the sense of actual policy or politics, but I loved writing about them and was given the freedom and trust to do so. (Thank you Ken, for being “down with” child labor, as us child laborers say.) One of the funniest things I have ever read in my entire life remains this post by the brilliant Jim Newell.

As Pareene already mentioned, “Wonkette has always been best when written by people far, far away from Washington.” I was somewhat far away from Washington, in New York City. Everyone in New York thought it was very strange that I had never met my boss (I didn’t meet Ken until maybe 2011?); everyone reading Wonkette thought it was very strange that I did not live in D.C. I always thought I was lucky because I got to talk to Ken and Jim and Sara from anywhere; I always thought I was very unlucky because I could read “The Corner” or whatever from anywhere on Earth. We can all read “The Corner” from anywhere on Earth. It was true then, it is true now, and it is a great tragedy.