I, Also Too, Would Like To Tell You A Story About Wonkette 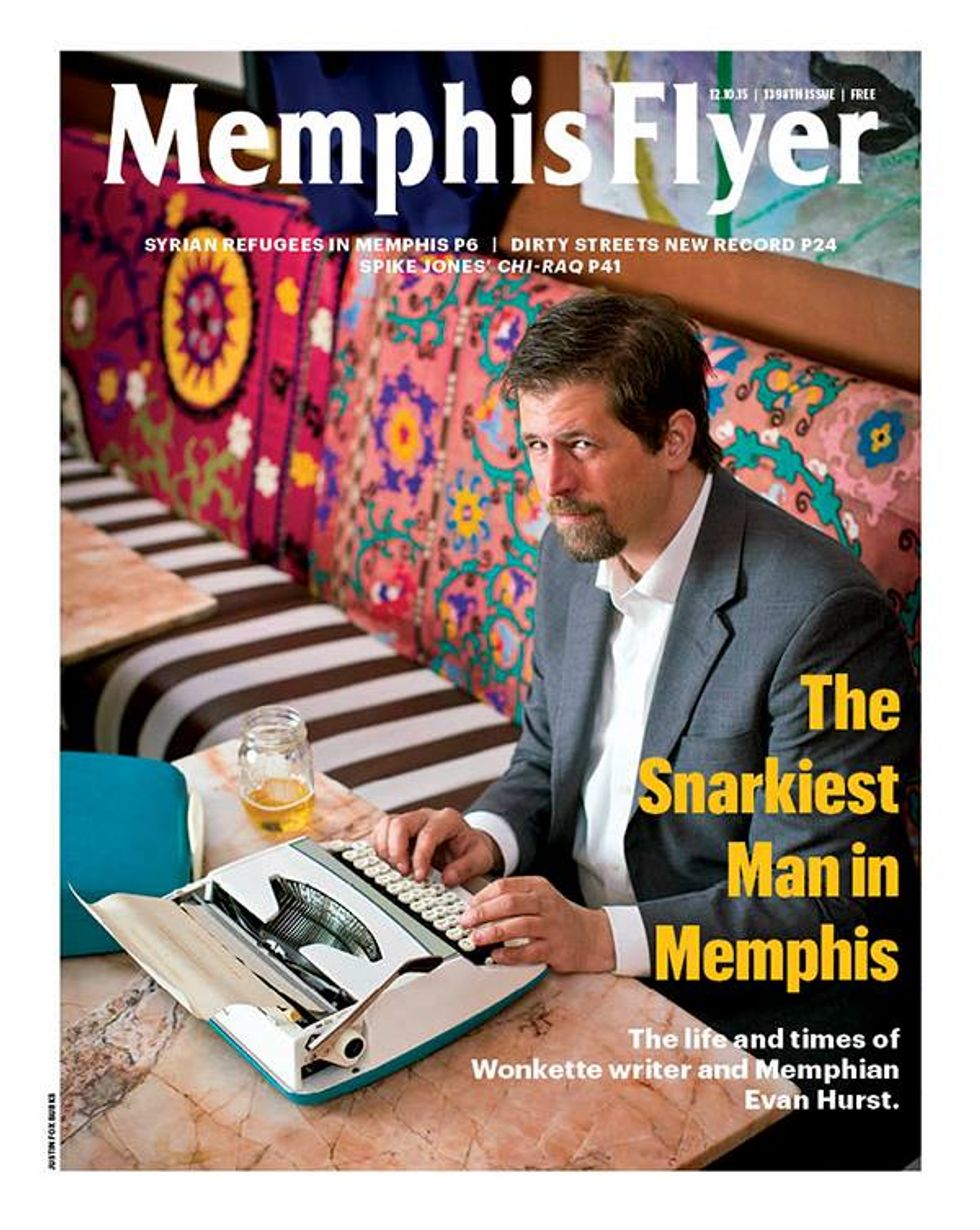 My Wonkette story goes kind of like this, as far as my hazy memory recalls it: Back in like 2005, I was just getting really REALLY interested -- like more than "really interested," which is what I became when even I could tell back in 2002 that Dubya was fucking lying us into war with Iraq -- in this whole "politicks" thing. I had some personal LiveJournal-type thing where I yelled my little thoughts, and I found this snarky, wonderful place on the internet called Wonkette, and I loved it very much! If I was capable of forming such a thought at the time (I was only seven, after all) I was probably like, "Hm, that would be a super fun place to work, I bet!" But I was in sales and not quite thinking I would end up Saying Stuff Loudly for my actual job.

But then in 2009 or so, I got an opportunity to Say Stuff for an organization called Truth Wins Out, that fights the "ex-gay" industry, and all of a sudden I was starting to build a voice and followers and stalkers and sexxx lovers (that last thing probably not related to writing). I wrote front page diaries at Pam's House Blend! And one day in 2010, I had this weirdo idea for a Wonkette column called "The Homosexuals," where I would report on what the homosexual menace was doing to society, whenever I had thinky thoughts to write on it. So I emailed Ken Layne and said "This is a perfect idea and I should be the one to do it," and Ken said something like "That IS perfect, and you SHOULD do it!"

So that's how my byline ended up being here in 2010, which is, by my calculations, one million years ago.

One thing led to another, sometimes I wrote here more frequently, sometimes every few months, but one day I was in a pinch and responded to an email sent out to all the Wonk freelancers, about needing more contributors. I called yr Editrix Rebecca and said, "Oh hey, I kind of need a job right now," and before I knew it, I was on part-time staff. And then I was on full-time staff! And now I am here, talking at you as the Senior Editor of this here funtimes bloggyfest, making foul jokes and actually reading bills and lawsuits, instead of just blogging whatever RawStory says about them. That is a Wonkette Rule: We READ THE SOURCE MATERIAL so that our dick jokes are FUCKING ACCURATE.

What other site on Internets can say that? Pffffffft, Talking Points Memo doesn't even TRY to make dick jokes. And that is why Give Us Money.

Not only are you supporting people who really, truly give a damn about giving you real information and also making you laugh with dirty jokes, you're supporting real people who work real damn hard. We start early in the morning -- 8:30 on the East Coast, which is hilarious because NONE OF US LIVES ON THE EAST COAST -- and very often we're still working after 6, on the East Coast. Or way later, if there is a debate or an election. Or sometimes we take a nap and then come back late at night, to write things for you to read early in the morning. Our secret chatcave is pretty much open for business all the time, is what I am saying. That's the working hard part, and it is why Give Us Money.

As to the "real people" part, right now, I am sitting here at my house, which is also my office, and I am monitoring my dog, Lula, very closely, because she has been very sick the past few days. Things are looking a bit better, but I still might have to run to the emergency vet this afternoon. And if that happens, it will be many KA-CHINGS and DOLLARS PLEASE and I will do it, because if you have pets you love, you already know that whatever the vet says, you just do it. Swipe the card, right now, while I cover my eyes.

And I am grateful that I will be able to do that, because I make a decent enough wage here at Ye Olde Wonkette that I will probably not end up in the poor house if that kind of emergency strikes. And that, also too, is why Give Us Money.

Authentic and accurate dick jokes from real people who work incredibly hard ... what more could you want from a place on Internets???

I don't know as many of you regular commenters as well as Dok does. But I love how you all seem to have so much fun with the Wednesday Dance Party post (which did not happen yesterday, because I, like a real person, was fucking sick ... maybe tomorrow!), and I adore those of you I've met in person, especially those who take me out for drinks, and who, like Secret Wonkette Operative "Chris" did, buy me presents for my dog, who was mentioned above. (Yes, that happened, and Lula LOVES her WaWa stuffed goose, like OMG. Also we call it her WaWa "chicken," because Lula is A Idiot who views all those type animals as "chickens." It is for real a word she responds to.)

We've told you all the ways you can Give Us Money. Regular donations, large and small; ad-fewer subscriptions, where you can see all the glory of Wonket WITHOUT those unglorious ads; buying swag from the Wonkette bazaar. All are special and help keep this here thingie called Wonkette going another day, another month, another year. We love love LOVE all of those who have given already, and humbly ask those who haven't to consider it, if you are able.

This isn't the first time we've asked, and it won't be the last. Because for real, we could not do this thing without Viewers Like You.