Iceland Discovers That The Economy Has a Liberal Bias 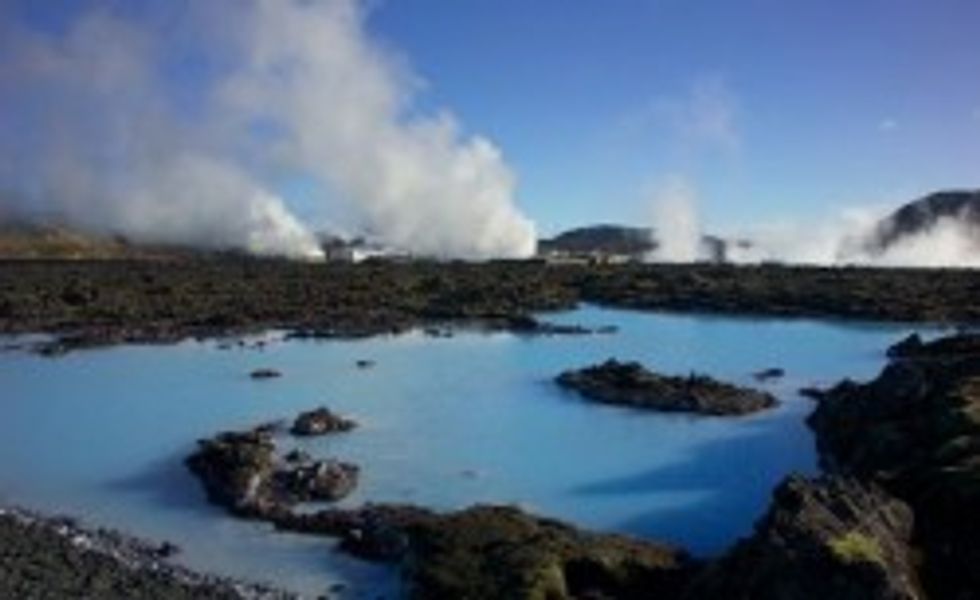 The last time we checked in with Iceland, it was inthe heady days of 2009. The world economy had collapsed, taking Iceland with it, and the Prime Minister, the Foreign Minister, the Commerce Ministers had all found very pressing reasons to quit, the political process would soon degenerate into a flurry of egg-throwing, and a massive volcano would unleash screaming Scottish people onto the streets and airports of the capital city. Goodbye, Iceland, we thought. Have fun in the Third World, as they call it, and let us know how it is because we will be joining you soon! It turns out, however, that Iceland did NOT in fact descend into ruin but in an unexpected twist, decided that it would be wiser to push banking sector losses onto bondholders instead of taxpayers. AYN RAND IS GOING TO BE SO MAD, YOU GUYS.

“Iceland has made significant achievements since the crisis,” Daria V. Zakharova, IMF mission chief to the island, said in an interview. “We have a very positive outlook on growth, especially for this year and next year because it appears to us that the growth is broad based…. The fact that Iceland managed to preserve the social welfare system in the face of a very sizeable fiscal consolidation is one of the major achievements under the program and of the Icelandic government,” Zakharova said. The program benefited from “strong implementation, reflecting ownership on the part of the authorities,” she said. [...]

In Iceland, the krona’s 80 percent plunge against the euro offshore in 2008 helped turn a trade deficit into a surplus by the end of the same year. Unemployment, which jumped nine-fold between 2007 and 2010, eased to 4.8 percent in June from a peak of 9.3 percent two years ago.

OBVIOUSLY reality in Iceland has a liberal bias, so let’s take this report with a grain of salt. But in the meantime, here are a few  fun facts about Iceland for those interested in moving there with us when we eventually wriggle out from under the bootheel of American-style late stage capitalism: Pros include the fact that it is gay friendly (the Prime Minister is a lesbian), dynamic (the constitution is crowdsourced), and has a good health care system (plus it only takes six months of residency to qualify for subsidized treatment in said health care system, which is nationalized). It is, however, Socialist, so it is surely filled with suffering and lacking in Liberty.