Idaho Man Slaps Black Baby On Plane, Is Not A Racist 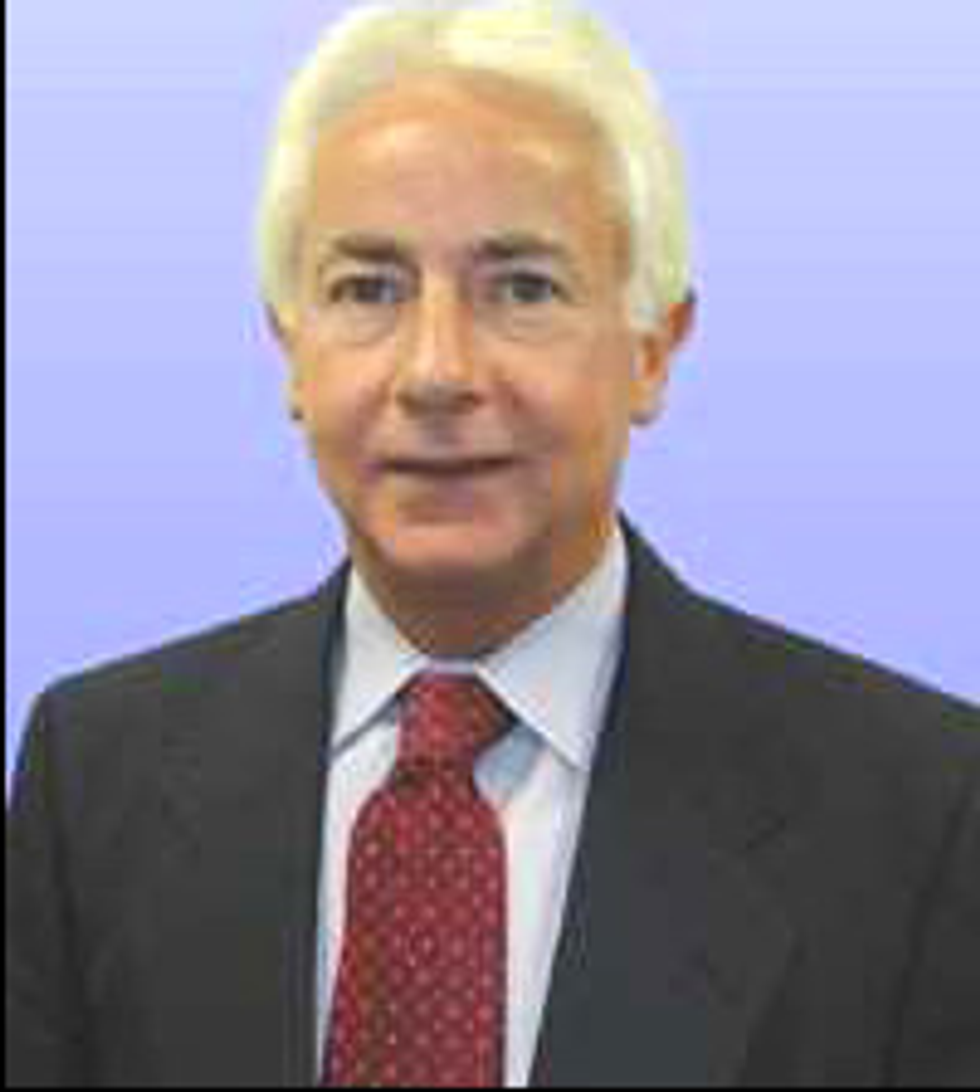 Oh, man, an airplane with a crying baby, right? Teh. Worst. It is like they are in pain or something and have no way to communicate that pain except screaming! We, being mamas ourselves, are always really really really nice to people with screaming babies on airplanes. We make sympathy faces at them so they know we understand and do not hate them and will not do anything like reach over, slap their baby, and snarl "shut that nigger baby up." Wait, WHAT? We know! We did not even warn you that "shut that nigger baby up" was coming, because we are not about to put that in a headline, and "n-word baby" is just silly. The Idaho man, by the way, the one who slapped a black baby and snarled "shut that nigger baby up," he, just so you know, is not a racist.

Tell us all about how this Idaho man is not a racist, The Smoking Gun!

After demanding that the mother of a crying toddler “shut that nigger baby up,” a male passenger allegedly slapped the 19-month-old across the face as a flight prepared to land in Atlanta last Friday evening, The Smoking Gun has learned.

The shocking February 8 incident aboard Delta Airlines Flight 721 resulted in Joe Rickey Hundley, 60, being charged with simple assault, according to a U.S. District Court affidavit. Hundley, seen at right, is president of an aircraft parts manufacturer headquartered in Hayden, Idaho.

In an interview, Hundley denied striking the toddler or using a racial slur, though he did acknowledge that he “asked the mother to quiet the child.” Hundley, who said he was traveling to Atlanta to visit a hospitalized relative, described himself as “distraught” on the flight, during which he said he consumed a single alcoholic drink.

[Jessica] Bennett, 33, told investigators that the “aircraft was in final descent” to Hartsfield-Jackson International Airport when her child “started to cry due to the altitude change.” Bennett added that she “was trying to get [her son] to stop crying, but he continued.”

At this point, Bennett recalled, Hundley used the racial epithet as he told her to shut the child up. He then allegedly “turned around and slapped” the toddler in the face “with an open hand, which caused the juvenile victim to scream even louder.” The slap, Bennett said, “caused a scratch below [the child’s] right eye.”

After Hundley hit the child, Agent Cheney reported, Bennett received assistance from several other passengers, including Todd Wooten, who was in seat 16C. Wooten told agents that he “heard derogatory language coming from the rear of the aircraft” and got up to investigate. “According to Mr. Wooten,” Cheney noted, “he saw Joe Rickey Hundley strike” the toddler.

So case closed, right? In fact, Mr. Hundley is a racist! Many people came to the mama's aid, including a dude from several rows up who saw the whole thing and swore it out to the Fibbies. Well NOT SO FAST THERE BUDDY. Because The Smoking Gun's commenters have Zaprudered this fucker and pointed out none of it could have happened at all! In fact, you could say they found the smoking gun!

And that is that "what only one guy saw this whole thing, and he got up and walked down the aisle during final descent? And anyway none of was there so no one can ever know the real truth." So, except for the "only one guy saw it" stuff and the presumption that every passenger obeys every command by the stews to sit their asses down, and also nobody ever plays Words With Friends when they are not supposed to either, they are exactly right. Case closed!

Also some commenters want to know why there was no dad, because obviously this adorable baby's adoptive mama is a huge huge whore.

The real question is how much does Erick Erickson want to slap this baby?