Idiot Alabama Judge Thinks You Need A License To Do Buttsex 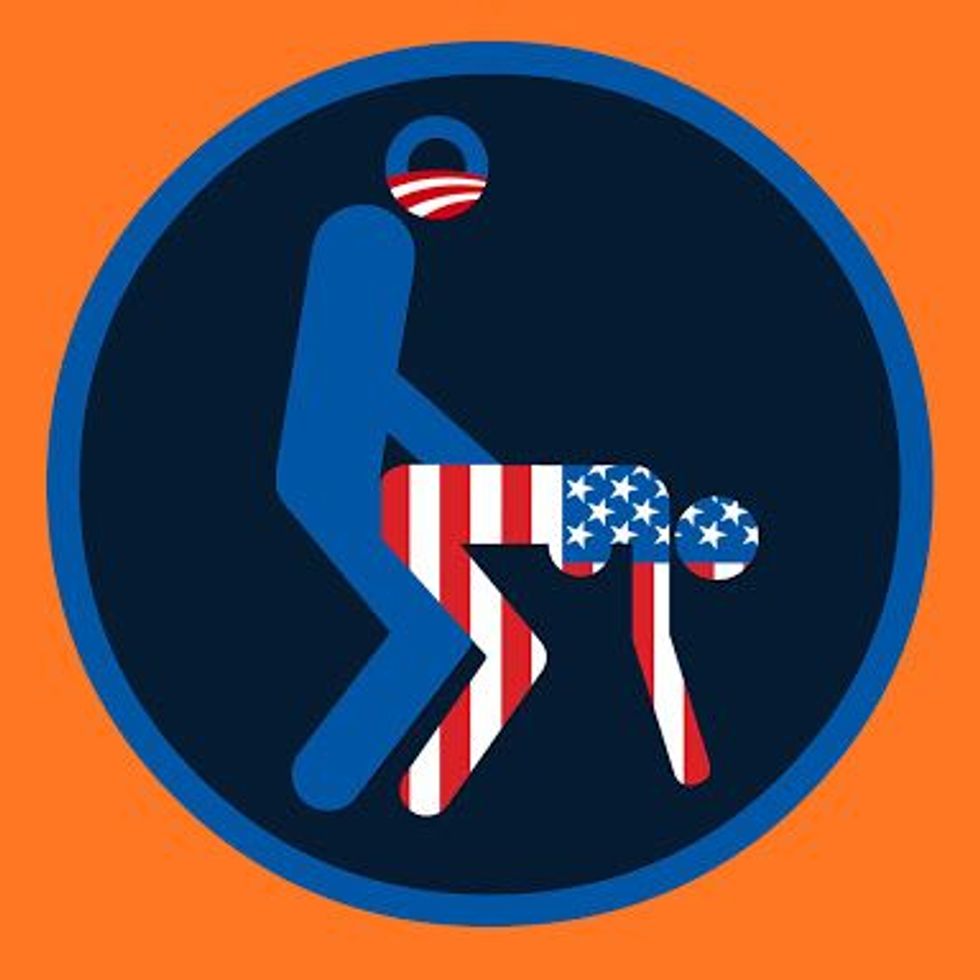 Wah wah wah, it's another elected official who's having his religious beliefs criminalized because the Supreme Court says he has to do a gay thing, SADFACE. This time it's a probate judge feller called Nick Williams, who serves the residents of Washington County, Alabama. He knows that, due to how he looks at Kentucky clerk Kim Davis and sees a martyr lady after his own dumbass heart, the Gay-Stapo are comin' for him next, and so by God, better get a lawyer to write a petition in fancy legal-talk, begging the Alabama Supreme Court to save him from having to DO HIS FUCKIN' JOB by issuing marriage licenses to the homosexuals. His petition, scrawled by obviously unprepared Montgomery lawyer Jack B. Hinton, is bad, and stupid, and also bad:

"The jailing of Kentucky clerk Kimberly B. Davis put at immediate risk the liberty interest of all faithful and religiously sincere public officials in Alabama whose office has responsibility for making decisions as to whether to give sanction and honor to homosexual relationships to include the issuance of a license to engage in sodomy," according to the petition filed on Williams' behalf by Montgomery attorney Jack B. Hinton.

OK, back up, you local yokel bumpkin-ass fools. Y'ain't need a license to "engage in sodomy." That godless Supreme Court you're so mad at fixed that up right good in 2003, in a ruling called Lawrence v. Texas, which said that the right to privacy includes the right to do buttsex, whether it's the gay kind of buttsex or the straight kind of buttsex. That's also the Supreme Court ruling that says it's OK for you to leave your probate judgin' job and stop by the seedy motel outside Fruitdale and get your dick wet in a stranger's mouth.

IN FACT, homosexuals are doing buttsex RIGHT THIS VERY MOMENT in Washington County, and they ain't got no license. Just like some say no matter what you're up to, you're always within six feet of a spider, you're also always an undetermined distance from a gay homosexual doing unspeakable things to his lover, who may or may not be the pastor of the local Baptist church. IN EVEN MORE FACT, and also just like spiders, Alabama probate judges are known to swallow eight homosexual couples engaged in the flagrant act of COITUS! in their sleep per year.*

We have digressed. The point is that Williams is supposed to be giving out marriage licenses, whether he likes it or not.

The ACLU in Alabama responds with all kinds of liberal words like "The U.S. Supreme Court is the final arbiter of the meaning of the Constitution" and "Go eat a fart, redneck" (second quote not verified). But Williams says that's not good enough, because the ALABAMMY SUPREME COURT has said things more to his liking, and thus he should be able to follow THOSE orders, right? Q.E.D., as even judges rarely say in Alabama?

And of course, since he's petitioning the Alabama Supreme Court, led by Chief Justice Roy Moore, that brazenly stupid dickwhistle who seems to think he gets to appeal any and all yucky gay Supreme Court rulings directly to God, and who also shares Williams's belief that fundamentalist dickweed Christians such as they are being persecuted, it's likely Judge Williams will get a positive response.

And that positive response will not fucking matter, because ultimately Roy Moore's opinions on U.S. Supreme Court decisions aren't worth the dick-cheese they're printed on.

But ugh, we can be sure this shit'll drag on for a while.

*Scientific-American says there is no truth to the thing about swallowing spiders, and moreover admits it has not studied how many homosexual couples Alabama probate judges swallow in a typical year, though it's probably at least a handful.