In Case It Wasn't Clear, Michele Bachmann's Dual Citizenship Is The Left's Fault 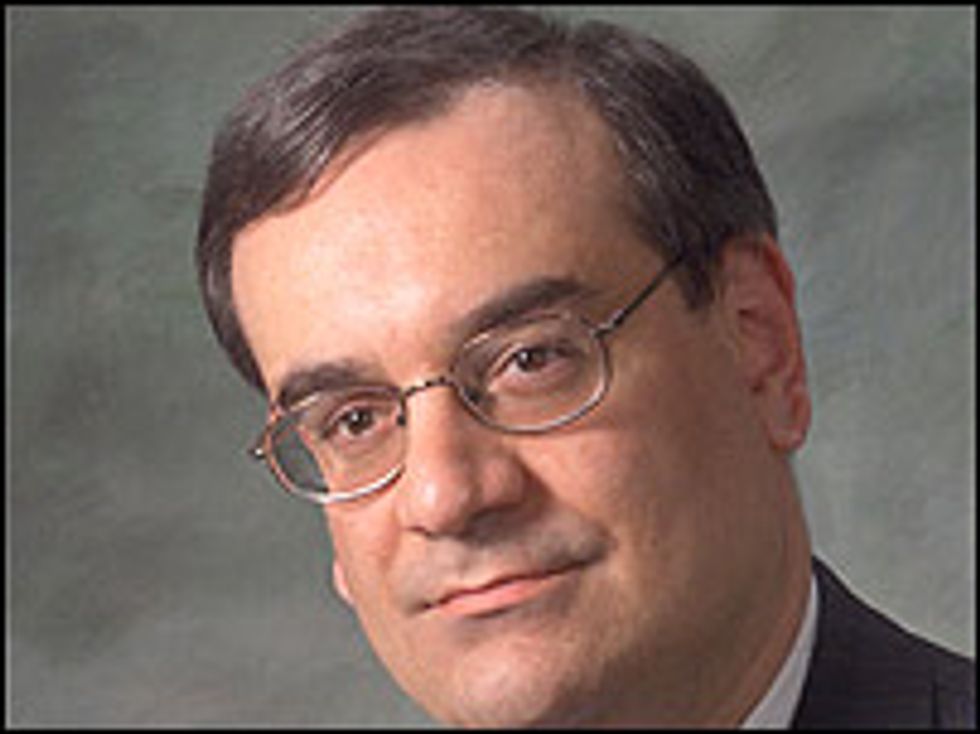 Yesterdaywe learned that Michele Bachmann is a spy for the Swiss government, intent on bringing down the United States of America from within. "Go for it," we say. But on the Right, this is a cause for great consternation. Also, on the Right, this is all considered the Left's fault. For an explanation, let's turn to Mark Krikorian, one of the remaining white nationalists at the #1 internet blog, National Review's The Corner.

Krikorian, well -- this guy knows how to drop a quote. There's that time he urged people to avoid pronouncing Sonia Sotomayor's name properly, and then that other time when he actually wrote the sentence, "My guess is that Haiti’s so screwed up because it wasn’t colonized long enough." Now let's add this to ye olde Wonkette archives:

The fact that even a patriot like Bachmann would do something like this is testament to how thoroughly the moral relativism of the post-national Left has permeated our culture.

My guess is that Krikorian's so screwed up because everything.