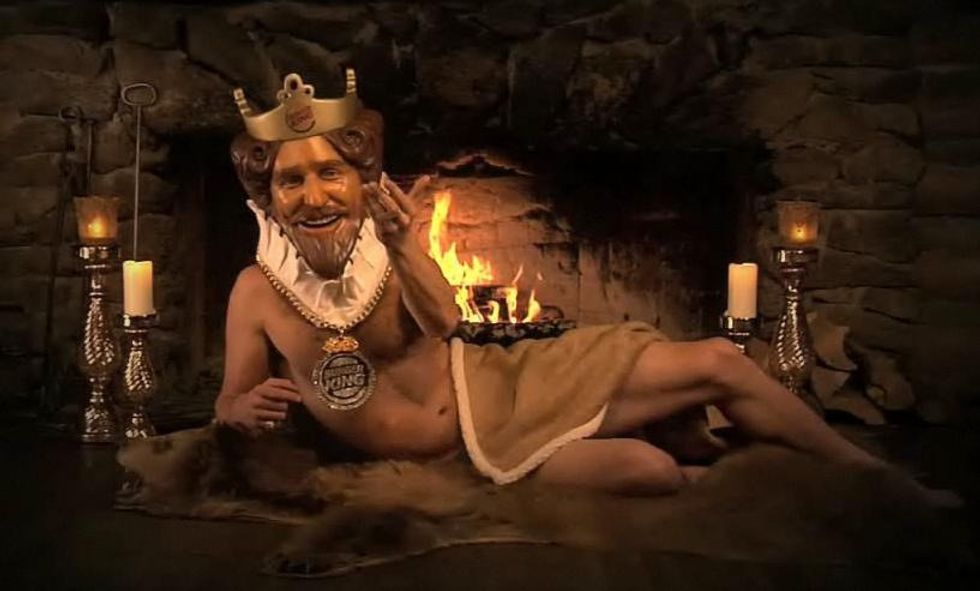 In weird news, a high Indian official is backing Elizabeth II and Great Britain in a lawsuit over a big-ass diamond that is a prize part of Britain's crown jewels.

The Koh-i-noor, which means "Mountain of Light" in Persian, was "given" to the British East India Company by the rulers of the Sikh Empire in Punjab, as part of the settlement of the first Anglo-Sikh war in the 1840s.

The 105-carat, colorless diamond is currently set in the crown of the late Queen Mother. It carries (of course) a curse, and can only be worn by a woman or a god without trouble. We're not sure what happens to men who try to wear it, but we are not planning to find out; we have enough troubles without blood curses.

The big rock was mined in the 1300s, and kicked around various palaces on the sub-continent for centuries before Britain's Queen Victoria wound up with it. India, Pakistan, Afghanistan and Iran have all pressed claims to it over past decades, with the usual success of countries trying to get their loot back from the U.K.

The Tower of London and Britain's museums are absolutely stuffed with booty like this, either recovered by archaeologists from British colonies and protectorates, or nicked off potentates who had the bad luck to lose to a British army. Britain's leaders, especially Tories, usually refer countries who want their ancestors' stuff to the precedent Finders v. Weepers.

For once, they're getting a little support. Indian Solicitor-General Ranjit Kumar weighed in on a suit in India brought by an NGO that is trying to force the Indian government to seek return of the stone. Kumar said the Koh-i-noor was "gifted" to the East India Company by the Sikh Empire.

We look forward to the Daily Mirror exposé on what Victoria gave the East India Company for it.