Iowa Rep. Steve King Loves Dog-Fighting So Much, Wants To Marry It, Have Its Slashed-Up Puppies 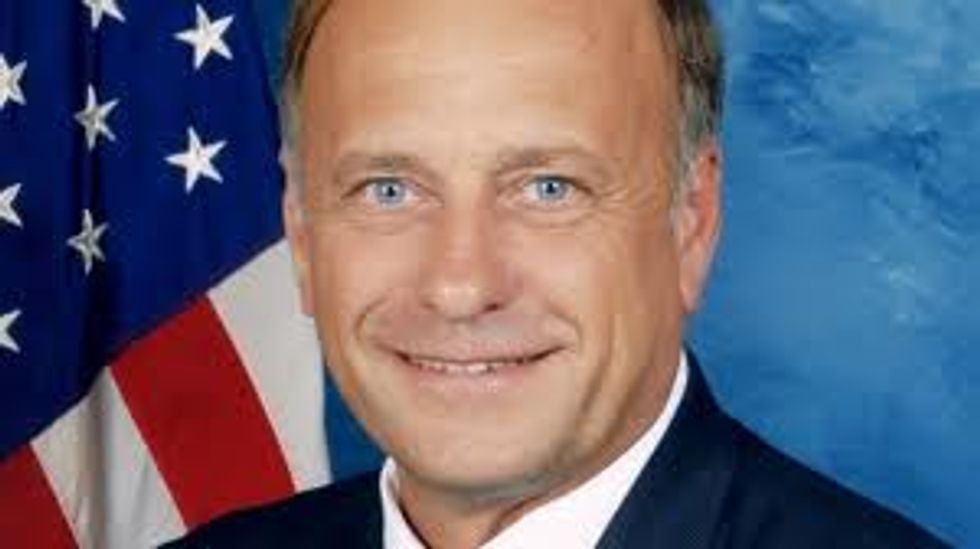 You know how it's awesome to be cruel to animals? And how it is not at all worrisome when adolescents or teenage boys get all horny torturing cute things, and it in no way portends (probably both causally and effectively, as they become desensitized to the pain of others) that they will become mass murderers? That is because it says right in the Bible we have dominion over the beasts and the frogs or whatever, so that means we should punch kittens in the face and strap razors to chickens' claws and then watch as they murder each other! Well, Iowa CongressmanSteve King is in full agreement, and would like to take some of the burden off fine citizens whose only crime is keeping dogs in a crate and mistreating them until they've become disassociative and then turning them on each other, to the death. What does the esteemed member have to say? Oh, just this:

Yes, it's people who outlaw dog-fighting, or want to make it a crime to take kids to see dogfighting, whose priorities are out of wack, yes indeedy! And not, say, Steve King, whose greatest hits include trying to stop the feds from cracking down on cockfighting and dogfighting, in addition to about a hundred other votes where he basically slaps animals in the face with his dick (with a razor strapped to it), because the Bible and Michael Vick told him to.