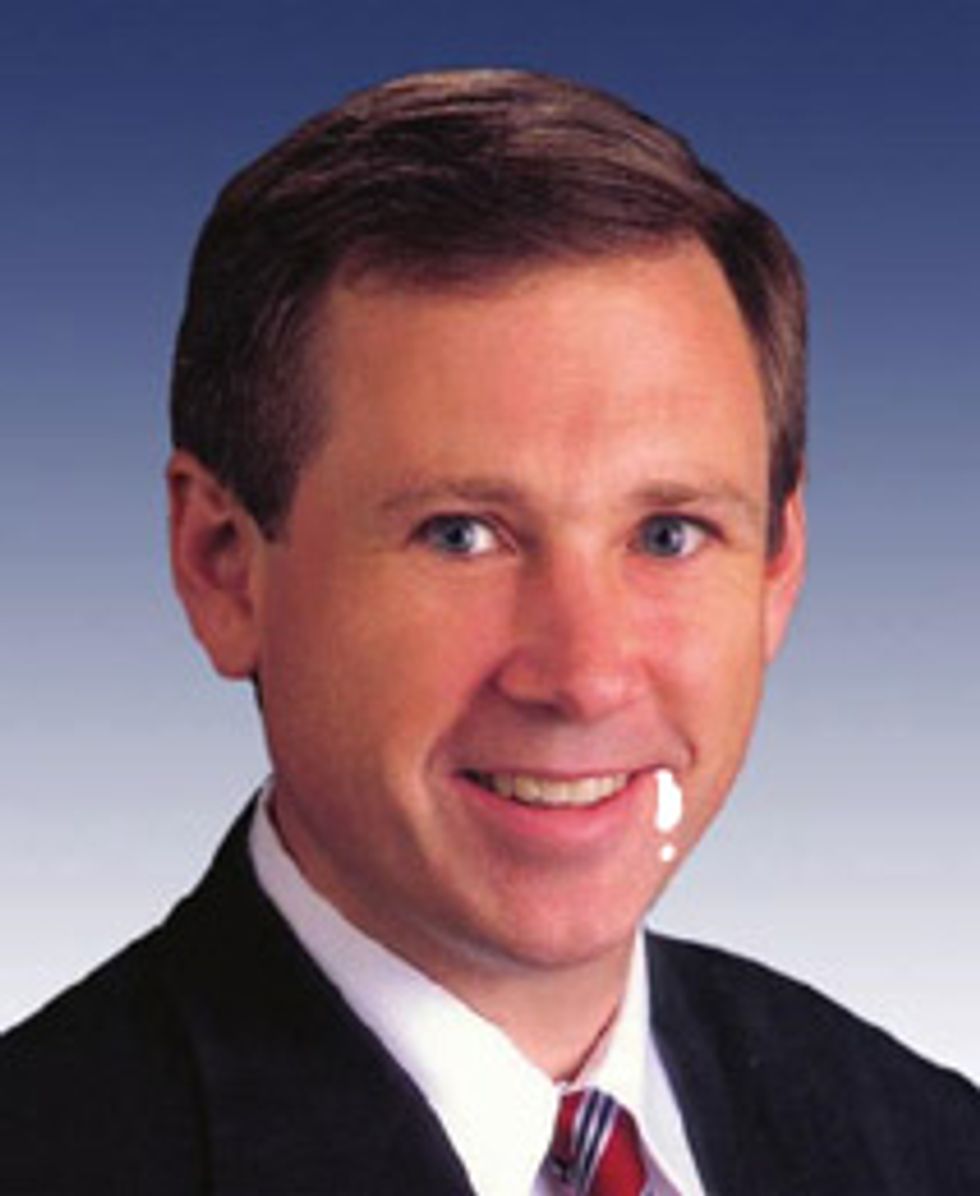 How many days since the last prominent anti-Gay Republican got outed as a Secret Homosexual? Several! So it's time to report on the latest gay-hypocrite rumors, this time about Illinois Republican Mark Kirk, who is running for Barack Obama's old Senate seat from Illinois. According to a blogger who "outs" the closeted gay Republicans who vote against the interests/rights of gay people, Mark Kirk prefers his sexytime with other gay men. But Kirk has already denied this, to the Politico even, so let's just take him at his word and put these scurrilous rumors to rest. [TowelRoad/OnTop]
Ken Layne