Is Our President TOO Diplomatic?: A Politico EXPOSE 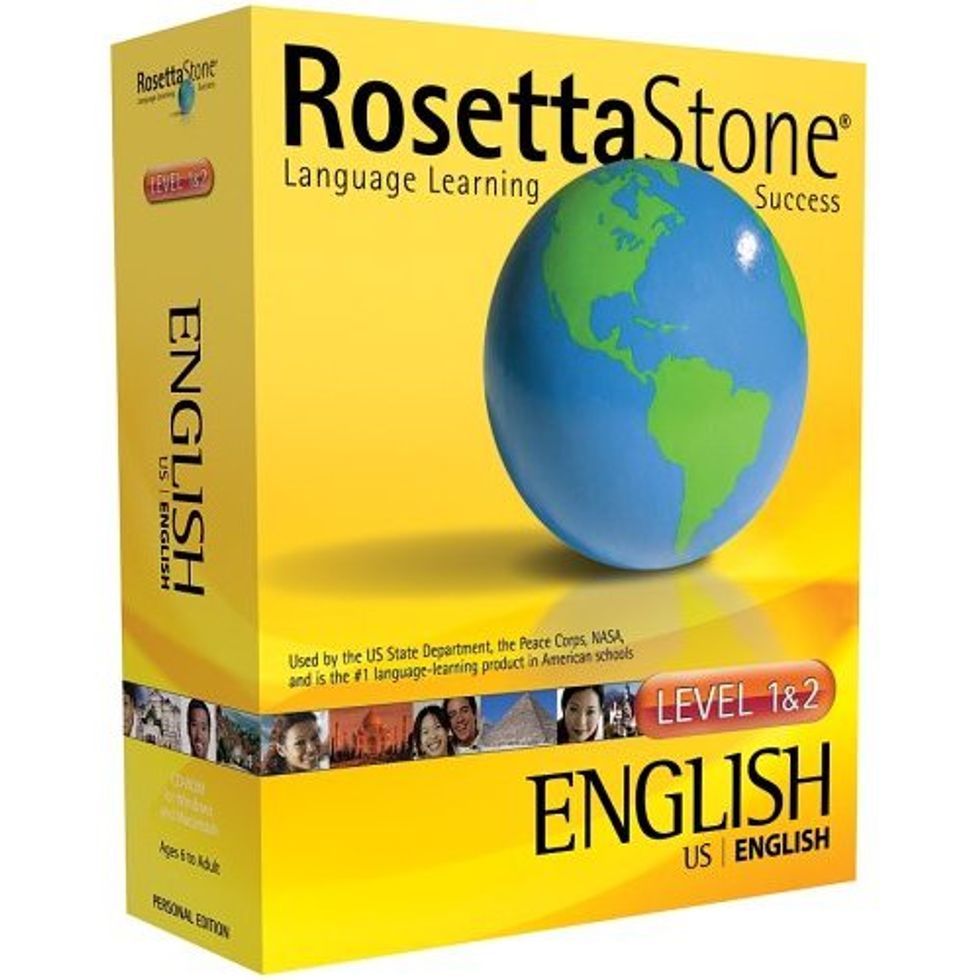 Cryptofascist warblog The Politico has won the long weekend (and, by retroactive default, the Revolutionary War) with their crucial SCOOP on Obama's weird obsession with pronouncing proper nouns—names of places he's visiting, names of people he's speaking to, that sort of thing—in the way in which they are actually intended to be pronounced. Quoth Politico's Carol "Robert" E. Lee:  "In Obama’s view, pronouncing someone’s name or hometown correctly is a simple way of showing respect." This is called Obamanomics, and it's foreclosing America's jobs.

This is because Barack Obama's name ("Barack Obama") has also been mispronounced on occasion! ACTUAL LEDE of this patriotic linguistic exegesis:

But Barack Obama is not so simple."

Phonetically, it is "Blagojevich." But the Queen's English was not invented by Jesus for use towards such recalcitrant vowelage!

We're going to get into some heavy psychological shit for a minute, but we totally get it, you know? Obama's wonky obsession with "correctness" and "facts" is mayhap tied to America's habitual inability to properly intone the 6 letters—of which all 6 are vowels—of the Hawaiian alphabet. But that still begs the question: Why is Liz Becton blogging for Politico under the pseudonym "Robert E. Lee"?