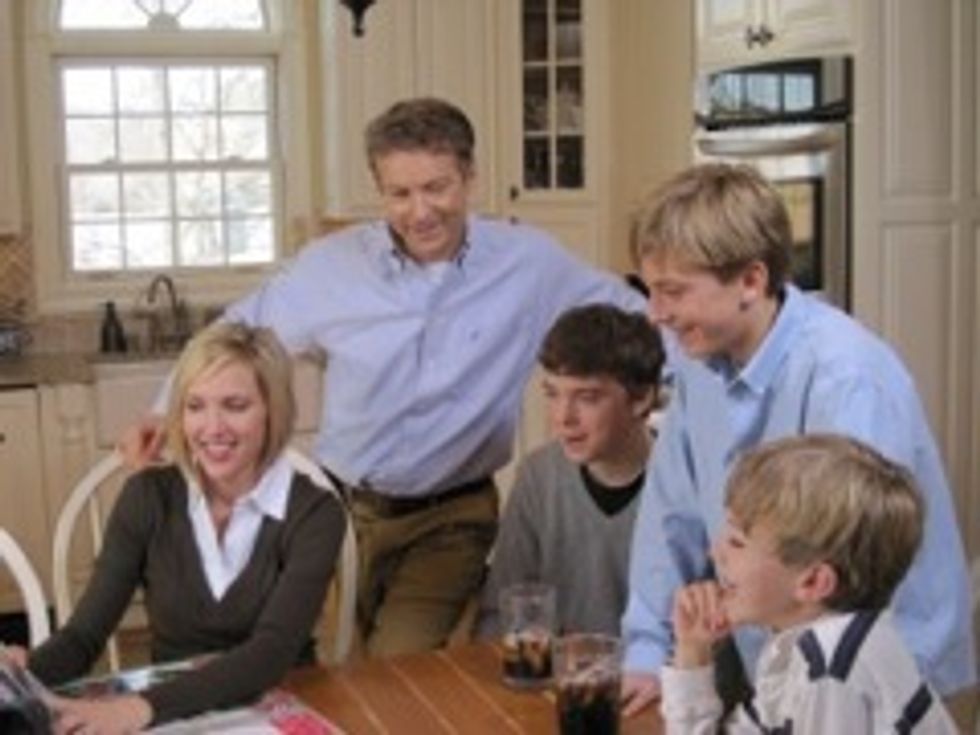 By night, one-man rLOVEution Rand Paul is a libertarian hero. By day, he has a job as an ophthalmologist, a kind of eye doctor that heals people who can't see liberty. Except the American Board of Ophthalmology,the board that certifies ophthalmologists, says he isn't one.

Rand Paul's board has recognized a whopping seven doctors to do ophthalmology versus the 16,000 the American Board has. He's probably lost some business at his eye-poking practice because The Market has provided us insurance companies that prefer not to give their money to random men by the side of dirt roads in Kentucky who say they do eye surg'ry good.

But are we right to assume the American Board is a better board simply because it's recognized 2,286 times more doctors? Perhaps those 16,000 doctors went to Rand Paul for certification first but were denied because he's really strict about who gets certified. That's probably it. Rand Paul's list of criteria probably looks like this:

1. Has to be Rand Paul or be friends with Rand Paul.

2. Rand Paul has no friends besides his dad, so we'll define "friends" here as "people who are not statists."

3. Has to yell something incomprehensible about criteria taking away his or her God-given ophthalmology freedom and kick Rand Paul's clipboard out of his hands.

Did you meet those requirements? Congratulations, you're an ophthalmologist! [Salon]