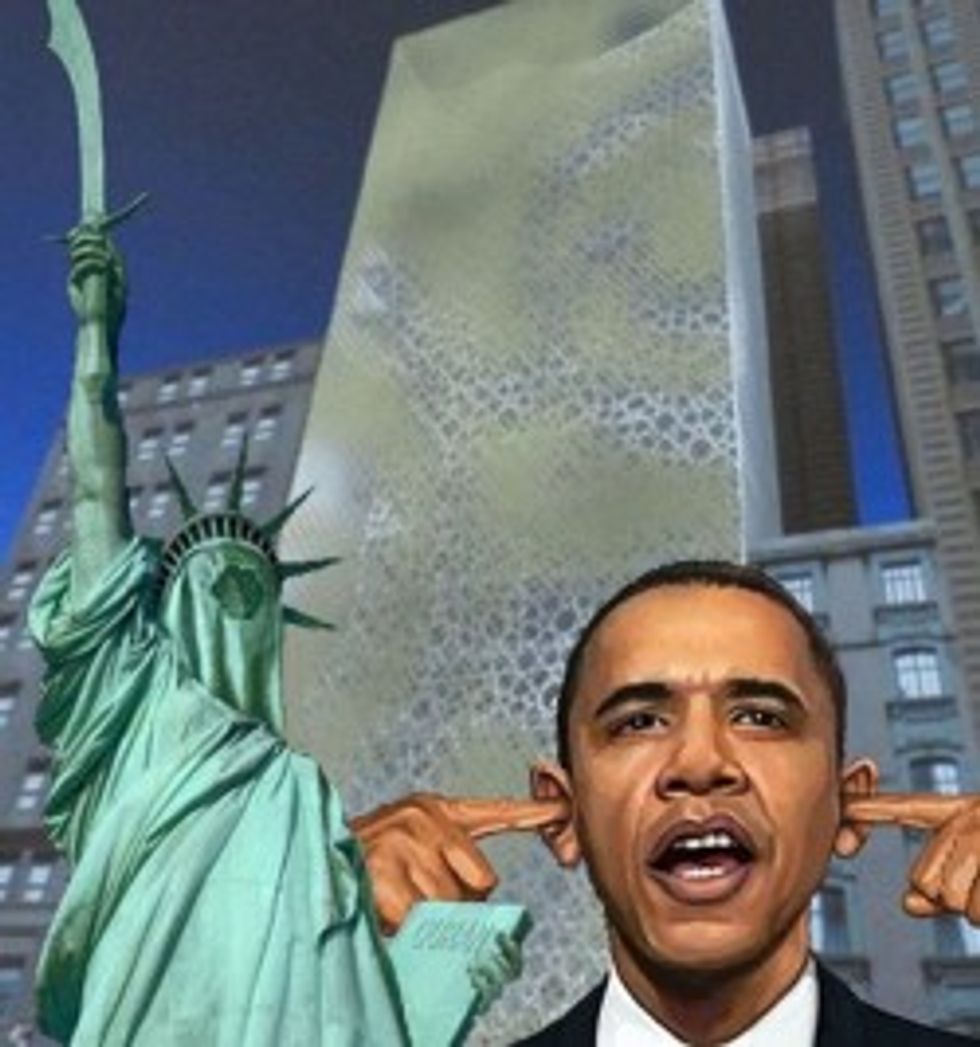 The vicious professional Muslim-haters of the anti-religious freedom organization "Preserving Freedom Conference" were all set to make their pretty pennies holding a sweaty, paranoid circle jerk for Islamo-fear fetishists at the Hutton Hotel in Nashville, but the mean venue owners canceled their booking contract after they realized it might be bad for business to be seen hosting a gathering of feverish bigots. This, of course, can mean only one thing: BLAME THE SHARIA WITCH MAGIC, and organizers promptly declared the hotel under the spell of Allah's oppressor demons.

[Preserving Freedom Conference organizer Lou Ann] Zelenik said her group is being censored for opposing radical Islam, and the hotel’s action shows Shariah law is a threat to free speech.

“I feel the Hutton is now under Shariah law,” she said.

See that? And as the rest of the article details, multiple establishments not only in Tennessee but even in Texas do not have "room at the inn" for these nitwits, same as that time baby Jesus had to sleep among the Apostles and their menagerie of pet dinosaurs in a shed, because of Sharia magic. [Tennessean]