It's About Ethics In Rape Month Journalism 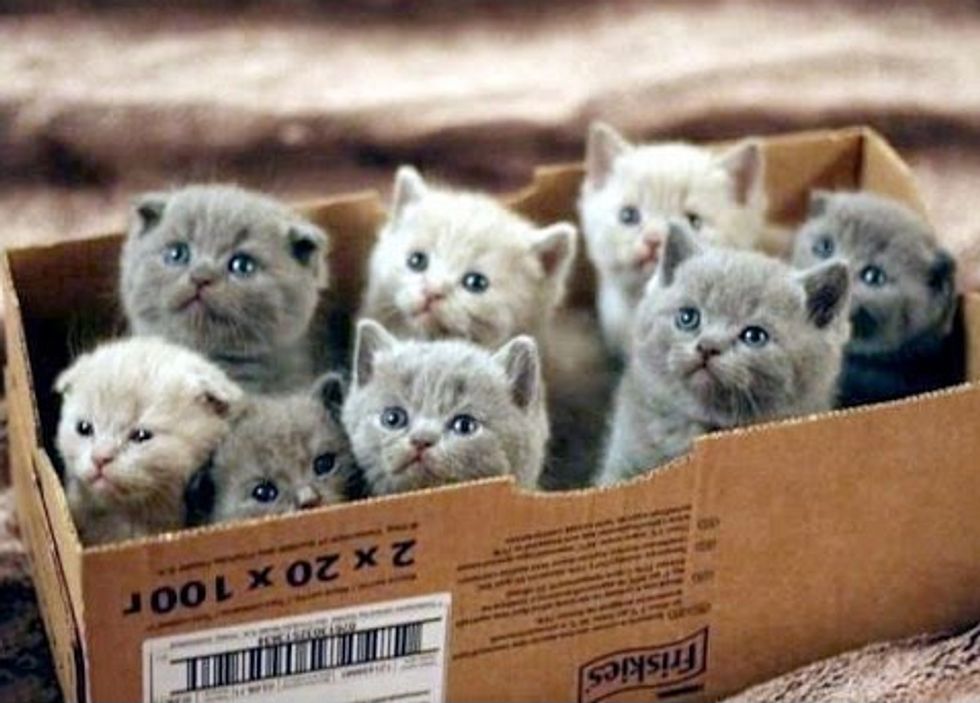 We here at yr Wonkette are kindly sorts, for all our snark and bluster. We are grown adults with children and grandchildren even for some of us (that is your editrix, who remains spritely), and we take careful aim at bad actors because we have seen enough of the world to know that there is a war being waged in this society and it is very much one of Good and Evil.

The trouble we run into is obvious: Most people are not wholly good or evil. Most people are people, capable of great acts of kindness or of great shame. So we have, we shall say, mixed feelings when we write about a gross rapey pastor that we don't know from Adam excepting that he's got a rape scandal and the next day we find out he's gone and killed himself. (Given that said rapey pastor was also super racist and just all the other associated gross things you'd expect in this year of our Lord 2017, we are struggling to find grace here.)

We are not nice around here to rapey men. We don't think we should be, and we're certainly not going to stop doing things like calling people monsters when they have done monstrous things. That said, it is weird as fuck to wake up and find that the seekrit chat cave is taken up with chagrin and worry that we, in the aggregate, might have impacted someone to the point they'd off themselves. Not that we did anything, exactly, only we are aware that just yesterday we ran a post calling a guy part of a "human centipede of sexual assault" and then he killed himself a few hours later.

Now, we doubt that your average GOP state rep who is also a pastor reads Wonkette. (It's probably all the fuck words, because as we all know on the scale of relative morality one must avoid the fuck words even if one is molesting one's parishioners, because the Bible tells us to avoid all appearance of evil and that one's apparently a lot easier to follow than the part about don't force young girls to have sex!) But we do worry about the landscape, and our part in it.

We told you not long ago that Rape Month would lead to a lot of unintended pain and consequences for people who never did any raping at all. We here at Wonkette send out our deepest condolences to the family of Dan Johnson, a man who, from what we can gather, was not a net good for the world. He was not a man one would be proud to call a husband or son or father. He was a failson, mired in scandal as often as he wasn't, and that does not mean that his grandchildren won't miss him, and it is that innocent pain for which we are sorry.

We doubt that any of the people who were negatively impacted by the recently departed read yr Wonkette either, but to you we say: Should you ever need compassion or grace, you will find some here. We are sorry that anything ever happened to you that wasn't lovely, and we are more sad that it became national news fodder, and our hearts hurt that you have had to even consider that coming forward would lead you into more pain and hell, and we honor your strength in warning the world about someone that you knew from personal experience the world needed protecting from. We are glad your nightmare is at least partially over and we accept that we, as people who write about it, were complicit in both your pain and your brave work, and we don't know what else to say except that we will buy you a beer or a coffee anytime. Thank you. We as humans are sorry you went through this all.

We wish the recently departed had been the sort of person who would stand with courage to face his accusers and give them closure. We, those of us at yr Wonkette who have ever had someone do things we had told them were off the menu, are heartbroken for this woman who never will see justice but whose name is now inextricably linked to the suicide of her alleged molester. We are angry that we will forever have to say "alleged" about this man.

Instead we are left with questions that will never be answered and a sinking sense that for every triumphant moment of women's power, there will be a moment like this, when you don't know what to think.

We didn't know how to not address this, and we don't know what to say, excepting that we wish that Dan Johnson had kept his fucking hands to himself so that we would have had no reason to know about him to begin with.

There are no winners here.