It's Buttercup Squash Pie For Thanksgiving, Because SHUT UP, PUMPKINS 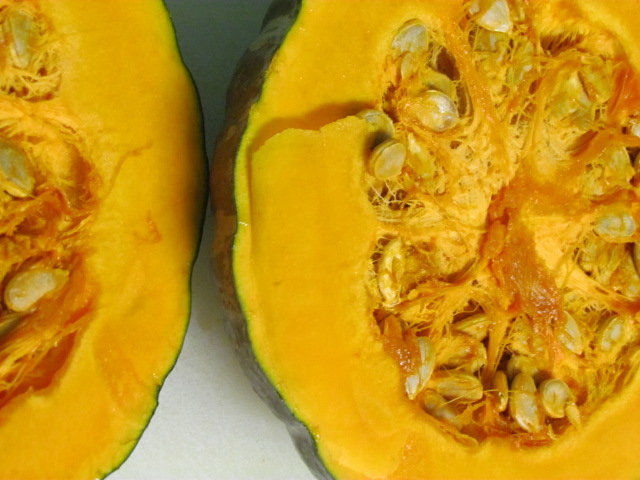 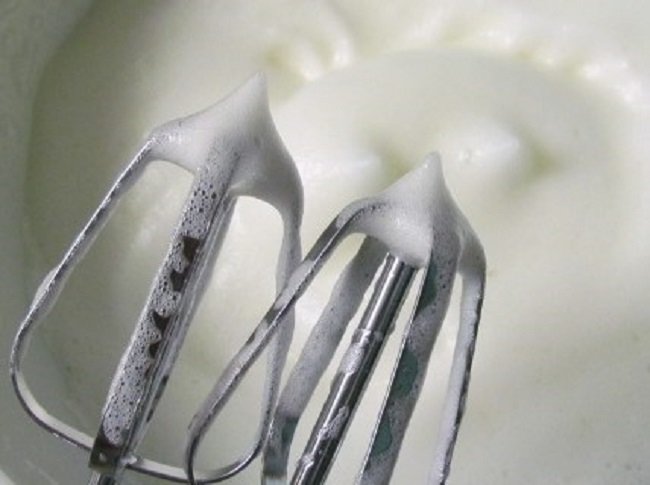 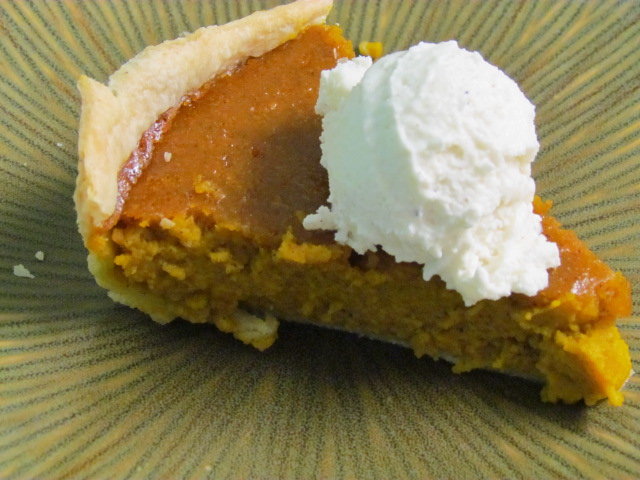 Wonkette is fully funded by YOU! Click below, to fund Wonkette for Thanksgiving!