It's Official: Maureen Dowd Is As Creatively Inept As David Brooks 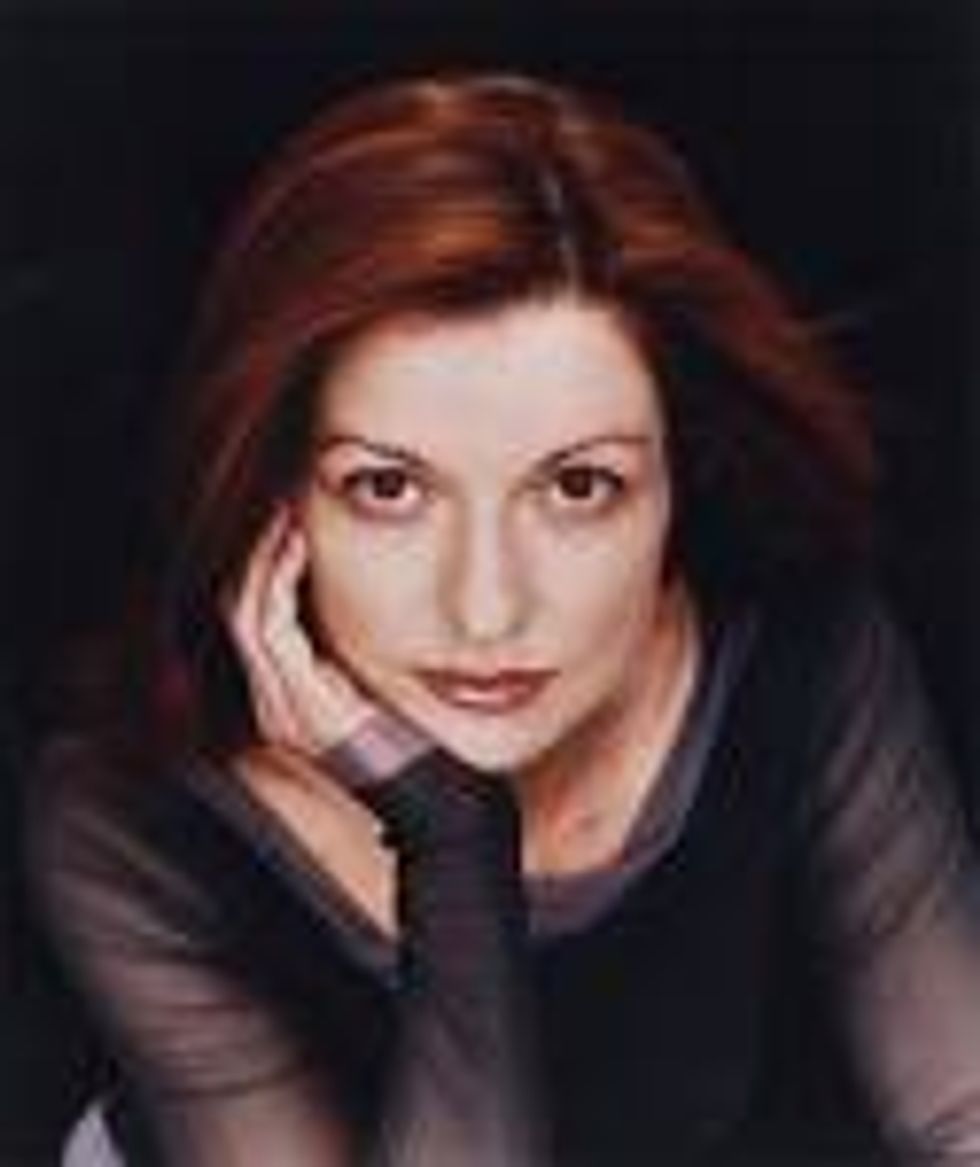 Usually it's not worth it to post about Maureen Dowd's column. She just does her thing. Nicknames, gender stereotypes, alliteration, hackneyed jokes, hackneyed narratives, whatever, let her quill gush forth, just leave us out of it. But things have changed, and she needs an intervention afterthis shit. Wasn't this column the first scene from one of the Harry Potter books, with Voldemort talking about evil? Also: we are not notable practitioners of the so-called "Journalistic Ethics," but is it really worth a New York Times columnist's time and writerly capital to make things up? Like, entire narratives and motives? This column wouldn't make the cut at most high school newspapers. Because. The badness. [New York Times]